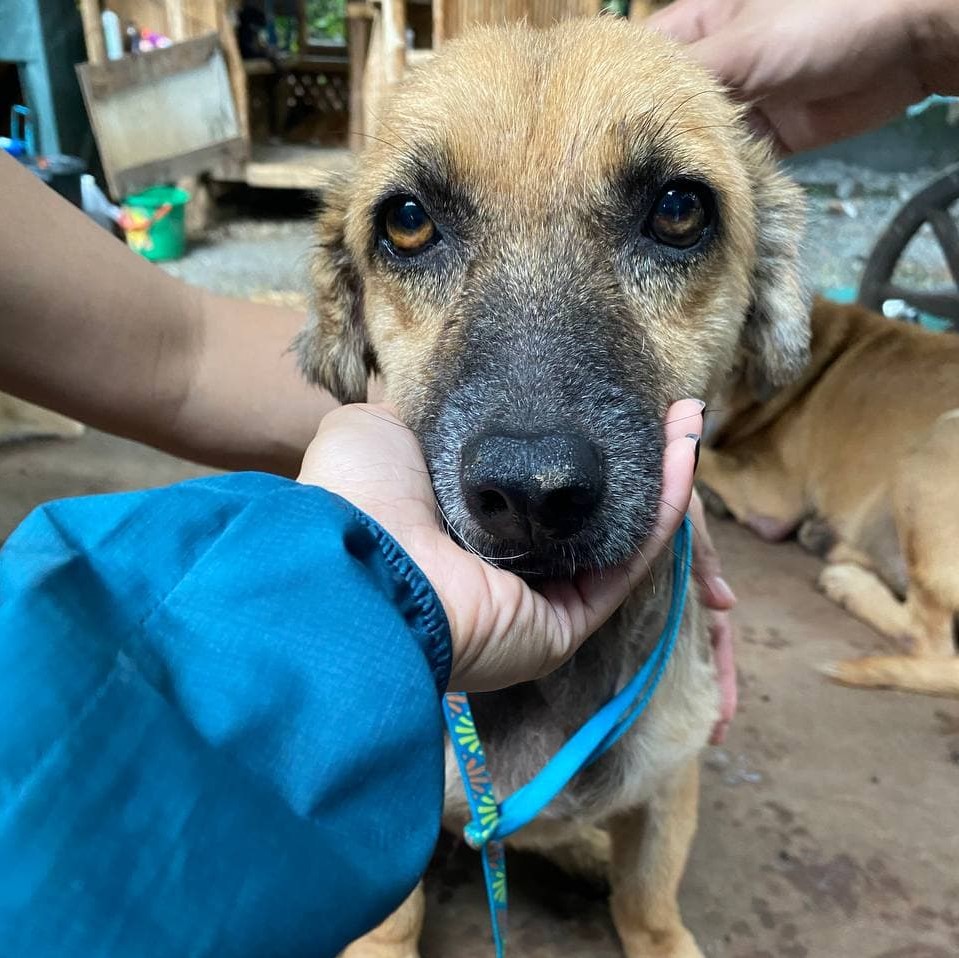 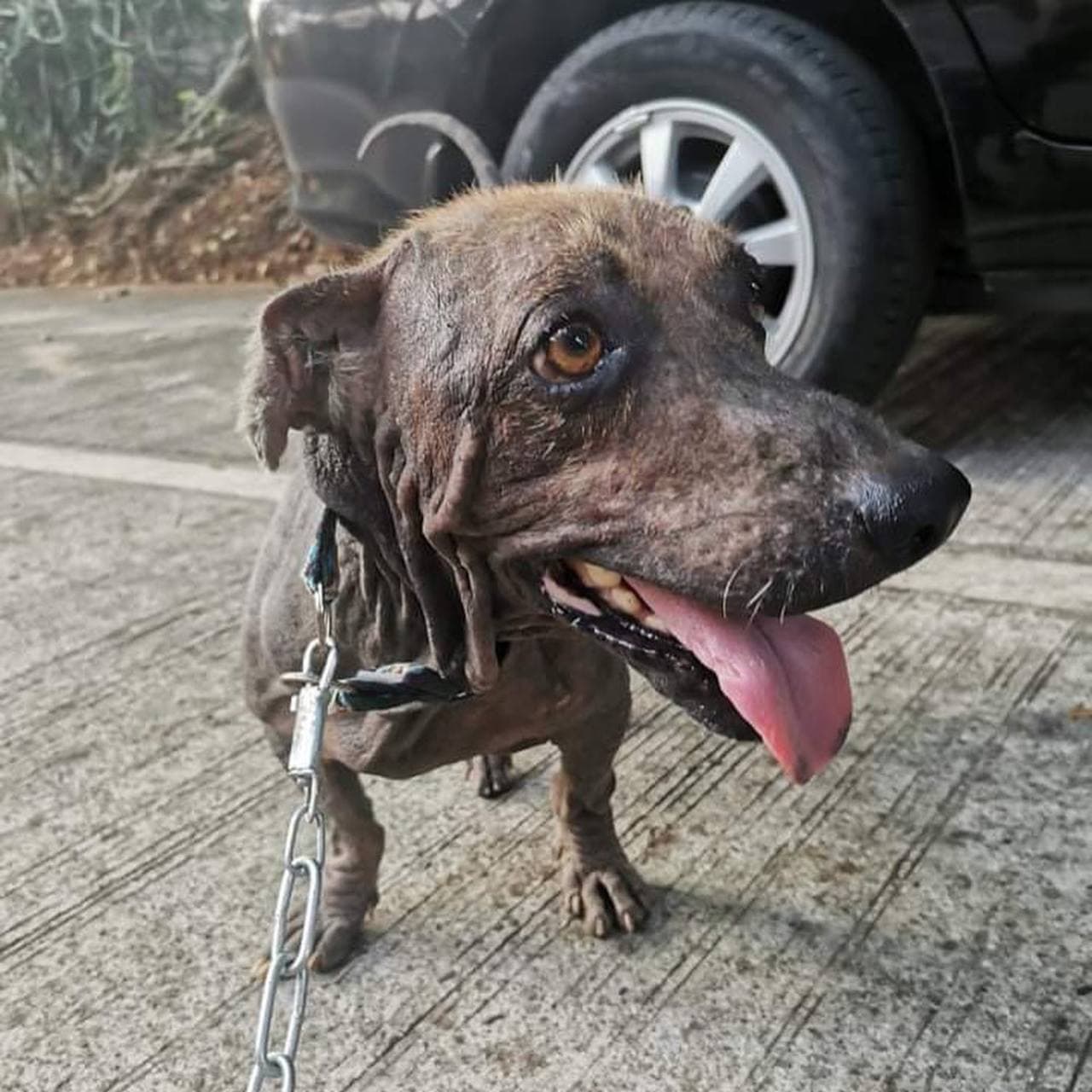 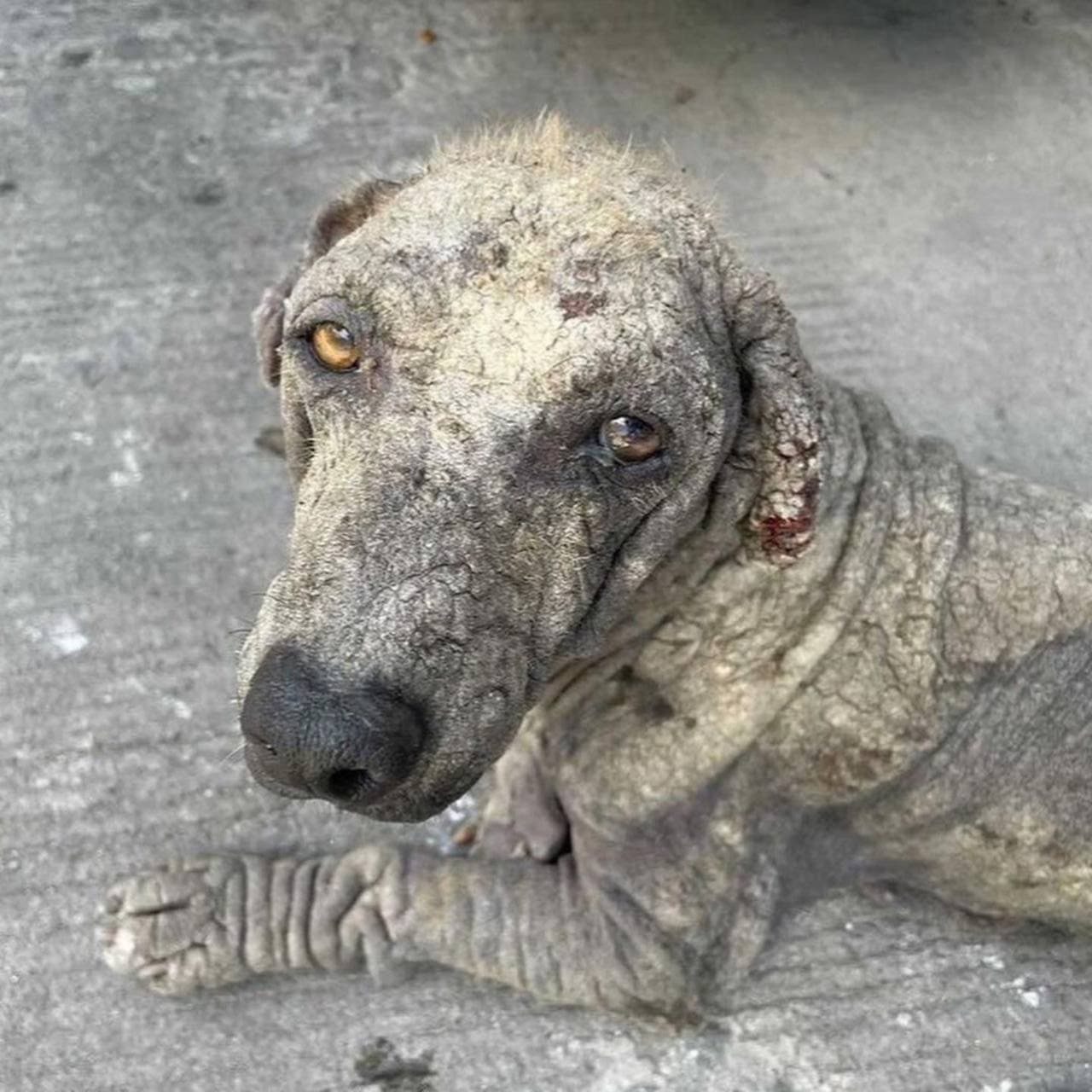 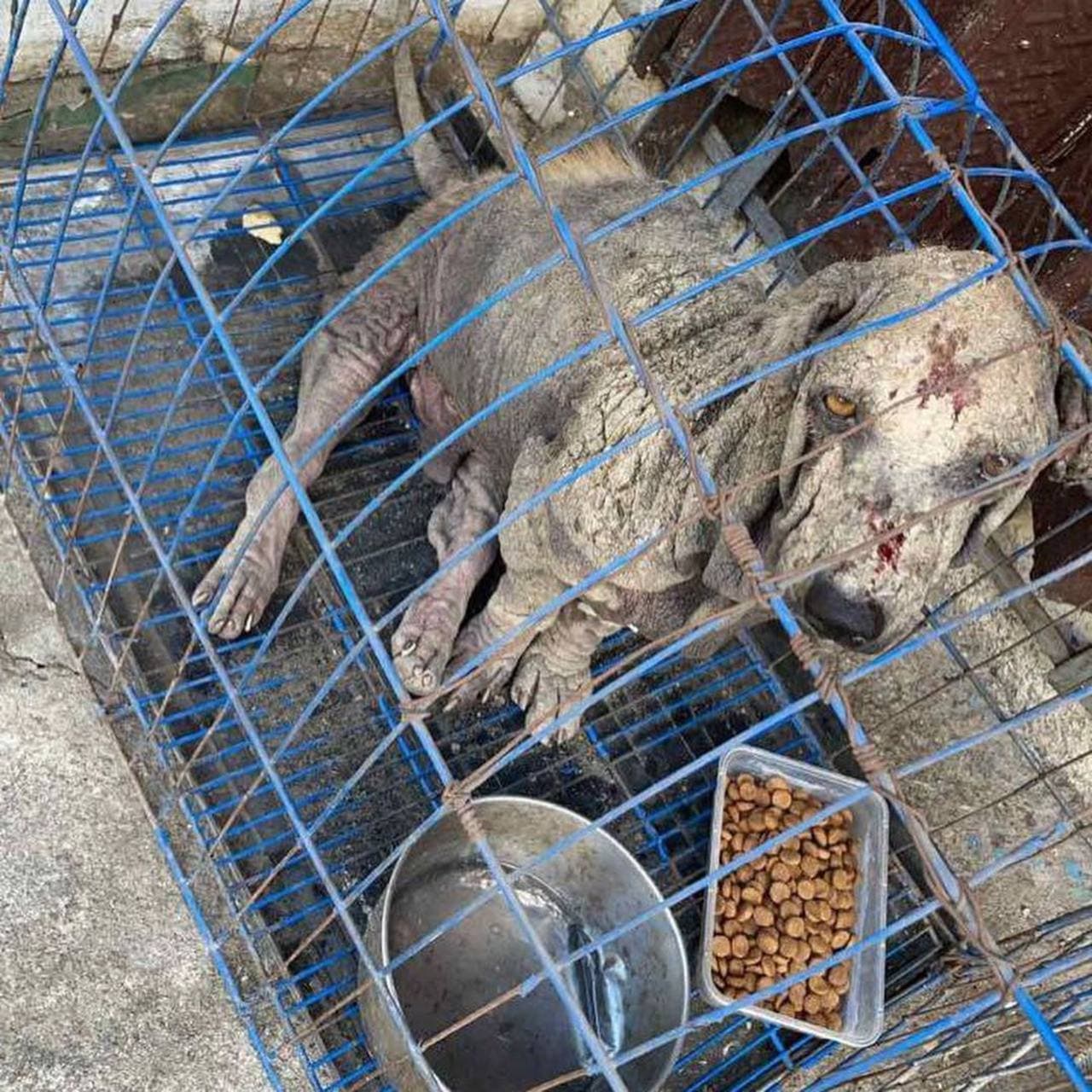 Remember Brownie? A stray who suffered so much in the streets but got lucky to have been found and fed by one of our followers AJ last May. When Brownie was brought to our attention, donations were already scarce and it was distemper season, but AJ stepped up to volunteer and bring Brownie to the vet if we would help and foster incase he tested positive distemper.

True enough, upon initial tests, he tested positive erlichia and distemper, 2 very fatal conditions, plus sarcoptic mange. We helped cover his vettings and medicines and AJ fostered him till he was ready for another round of check up. End of May, he already tested negative from distemper so we agreed to take him in at the shelter as he continues his treatment for mange and erlichia.

After 2 months, he’s already gained weight and then grew his fur back!! Yesterday, we noticed a big mass on Brownie! We will have to bring him to the vet again for bloodtest and have the mass checked. As per doc Anju, he would need the mass removed.

Please help us as we help Brownie. He’s already come a long way, and AJ already offered to adopt him when he gets better and we decided to rename him BARNEY!

Will you spare a little amount for dear Barney? 🙏🏼

Thank you Kimberly Genil for being my Sponsor! 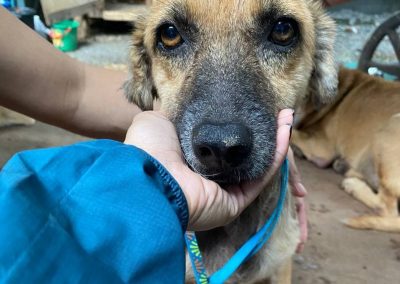 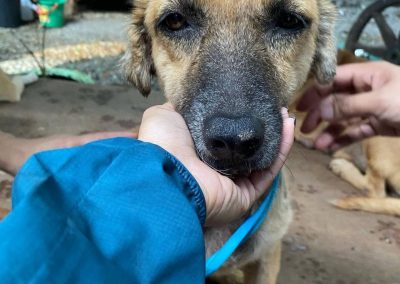 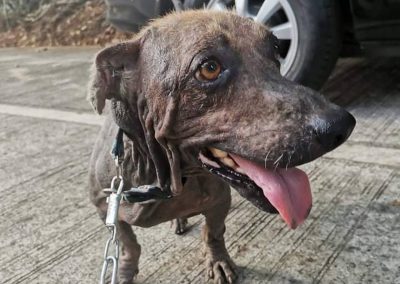 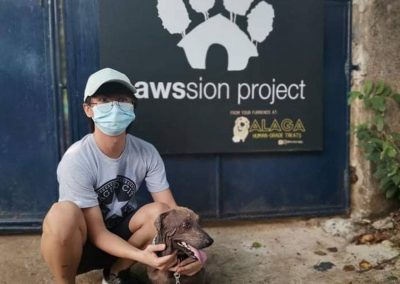 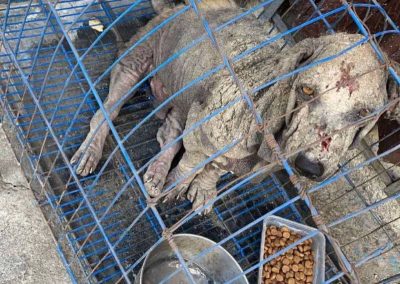 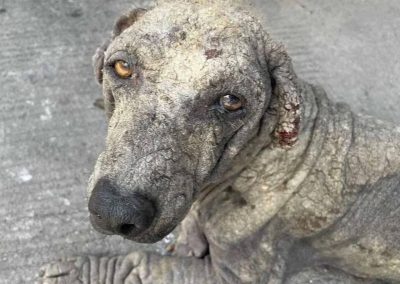 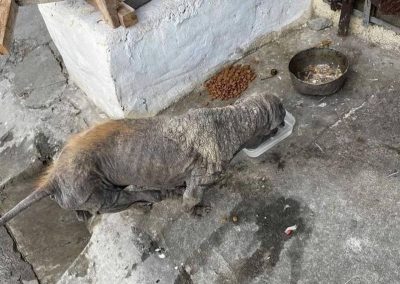