“She worked quietly and humbly. What she asked, she asked not for herself…

but to better help these beautiful beings she rescued out of the goodness of her heart.” 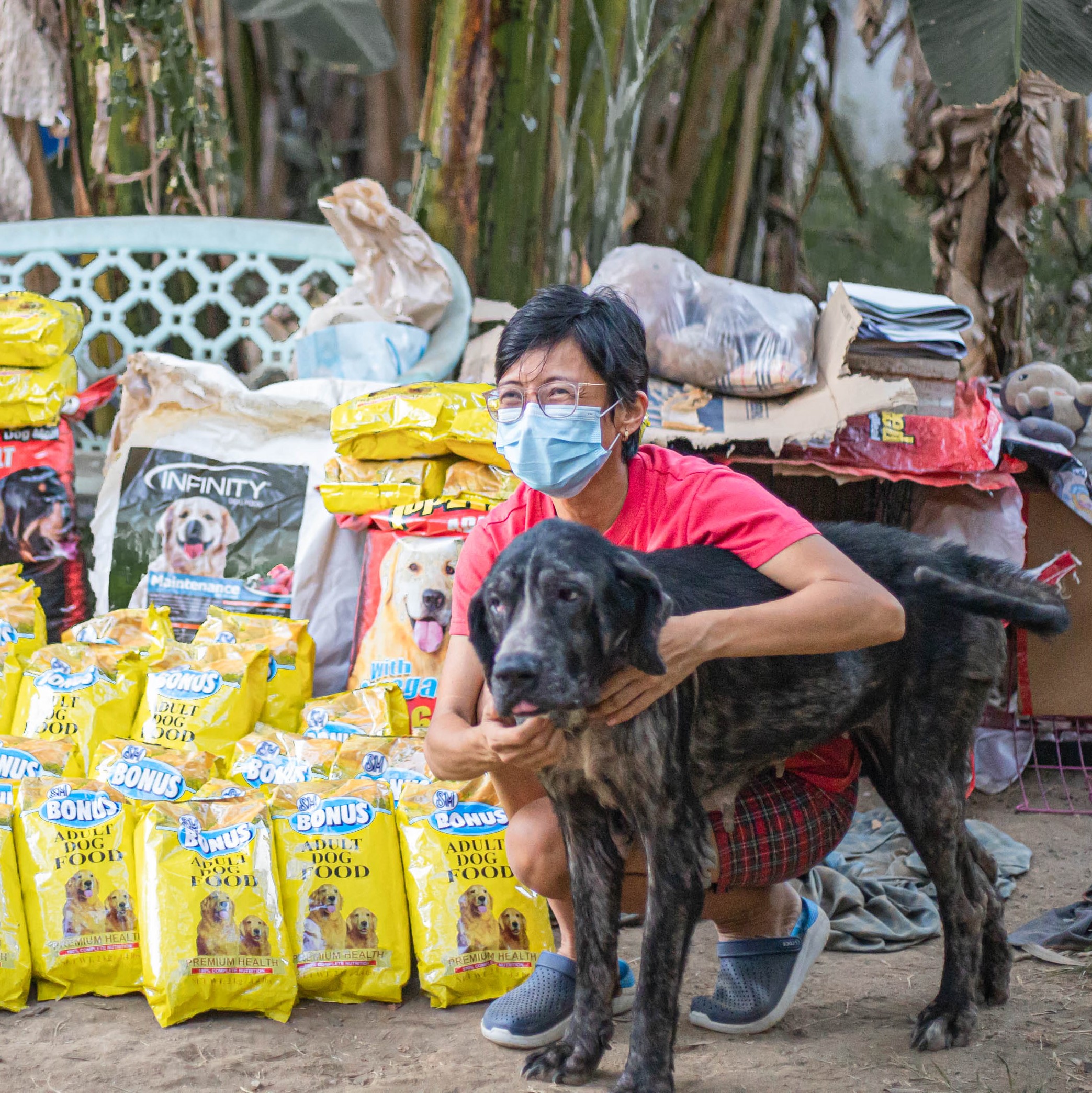 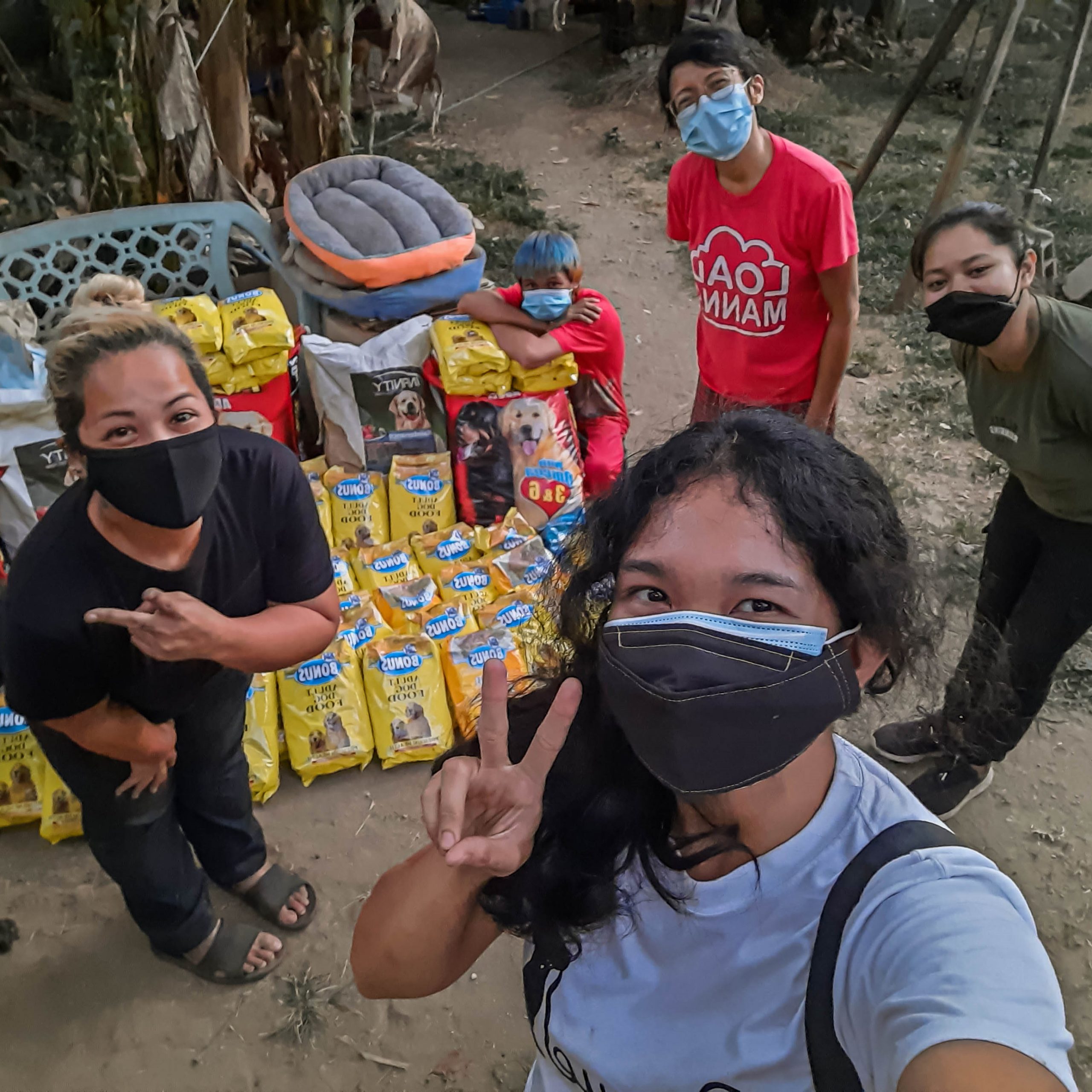 You can also send help directly to Ate Lhen.

“When I was little, I used to look up to and want to be like people who received things—awards, trophies, accolades, fame, clout, popularity, money… I had this notion that having these meant getting the stamp of approval for successful work, the validation of the importance of my existence, the proof of a life well lived.

It’s true; all these things are received for hard work that paid off, and I still have utmost respect for people who are properly decorated for the work that they do. It would be hypocritical of me to say I did not enjoy awards and recognition received at work and words of validation from my supervisors and peers. But I now understand that the greatness of mind, body, and spirit can never be properly measured by the possession of these things.

When I grew older I realized the importance of hard work that is not seen; work that is done despite the odds; work done more for others than for the self; work done not to keep on achieving, but to help with the healing. Those who find meaning, not in finishing the race first, but in choosing to fall behind to make sure that everyone makes it to the end.

This kind of work is done not to chase after grandeur, but in pursuit of the bleakest and most dismal places, in an effort to light that one little candle for those in it.

Until recently, many people did not know of Ate Lhen. She worked quietly and humbly. What she asked, she asked not for herself, but to better help these beautiful beings she rescued out of the goodness of her heart. But that one little candle she lit has inspired so many, so that it is steadily becoming a huge flame. I’m sure listening to her story will inspire you too, and together we can make a massive bonfire for this dark little part of the world she has so graciously blessed with her presence.

If I could, I would give Ate Lhen a million medals and trophies, for having the courage to be for the world what it needs. But I doubt she would want it. She would ask, instead, for us to help her make a better life for the animals.”

Upon fund transfer to any of our donation channels, kindly fill out the form below for our tracking:

Upon fund transfer to any of our donation

channels, kindly fill out the form below for 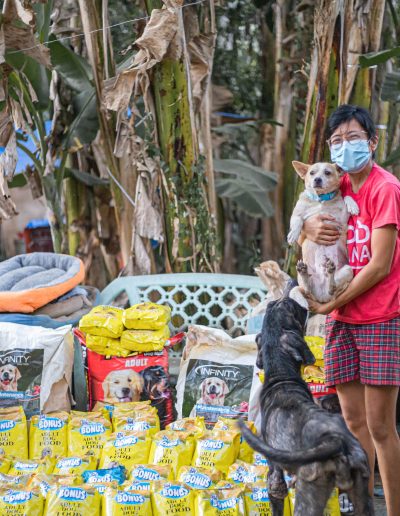 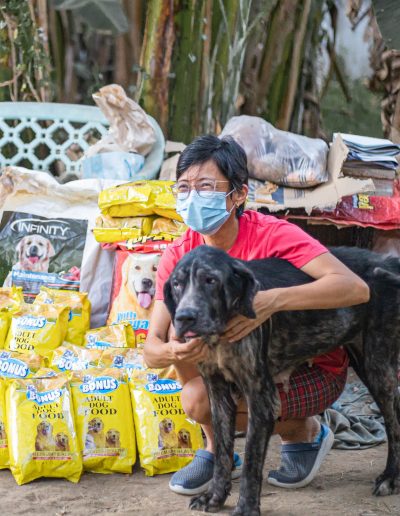 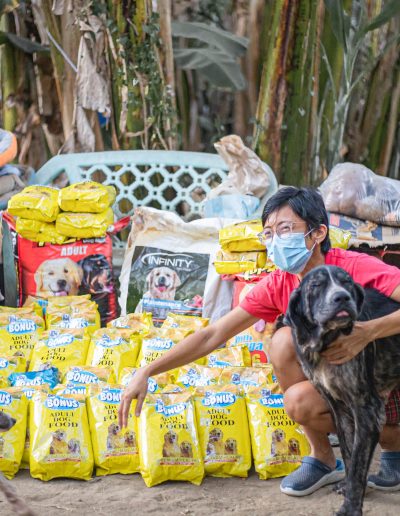 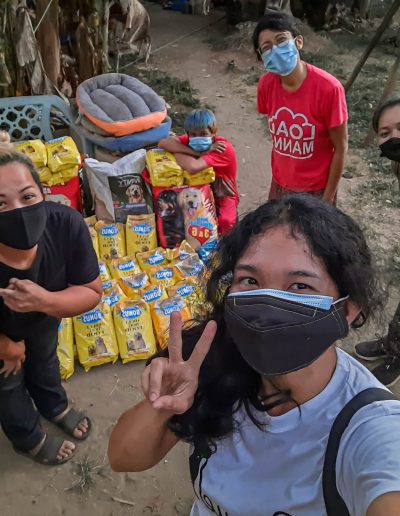 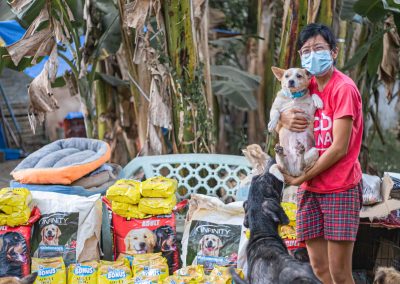 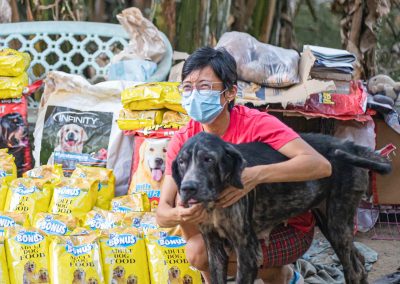 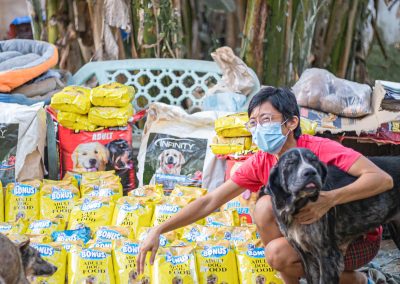 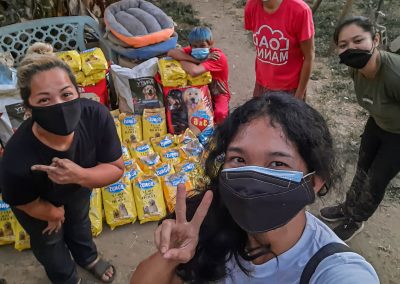