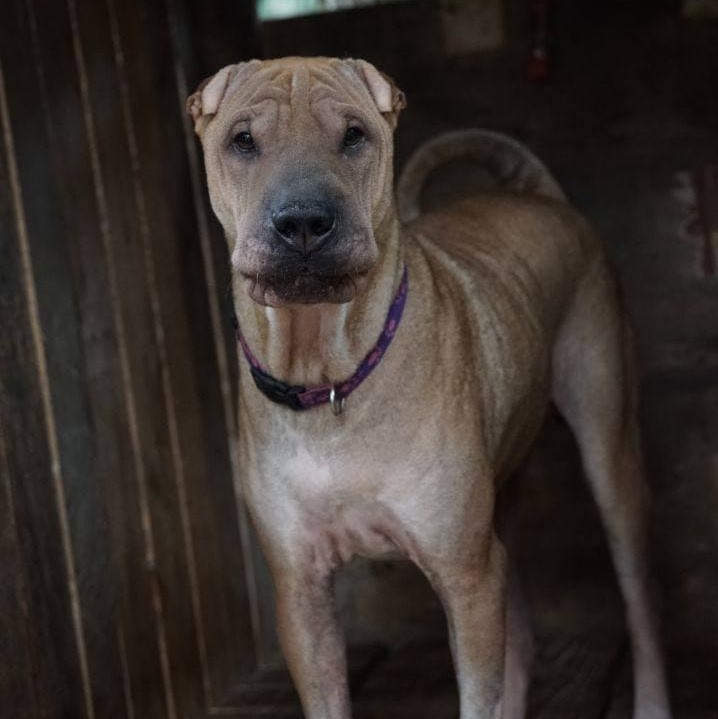 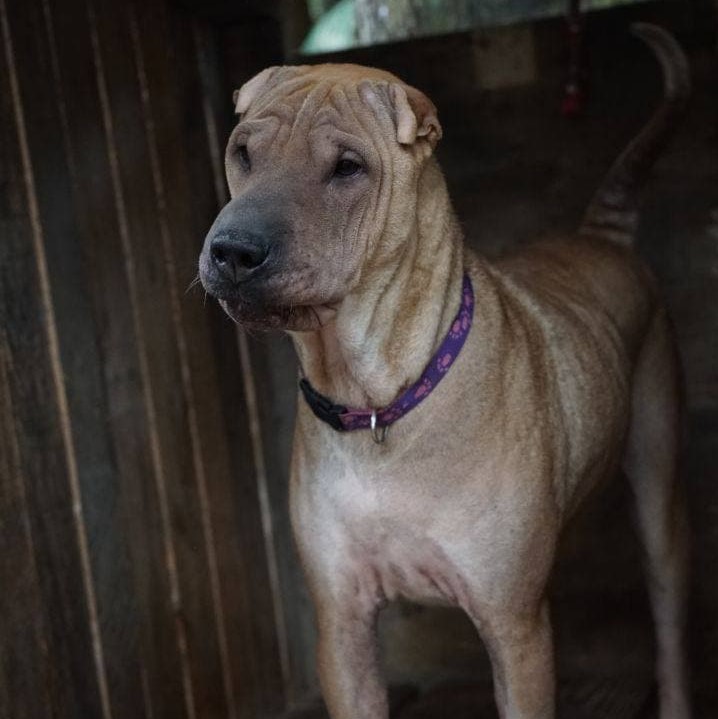 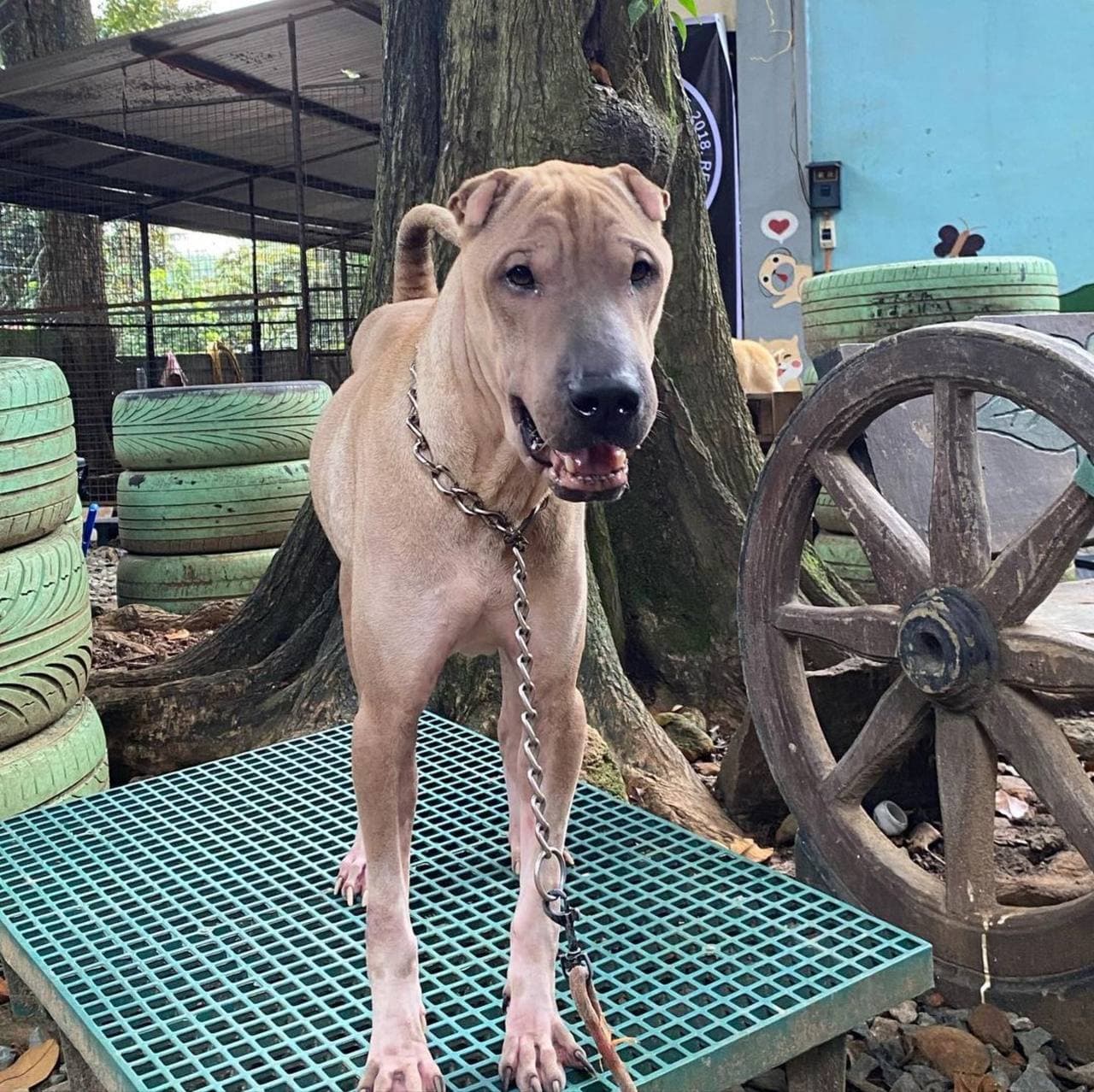 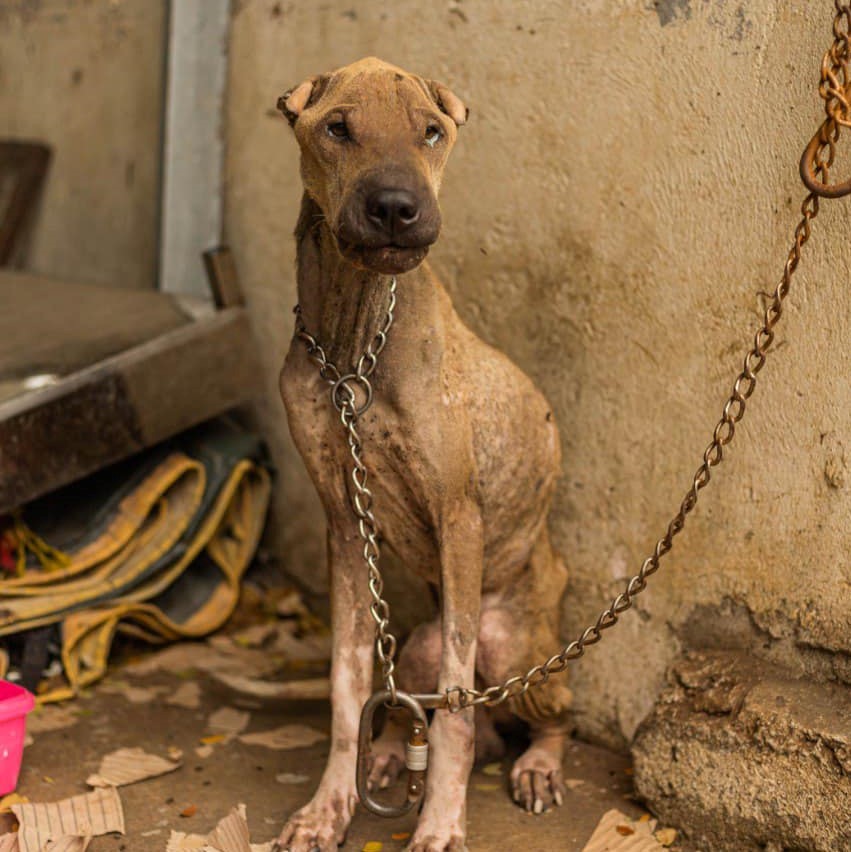 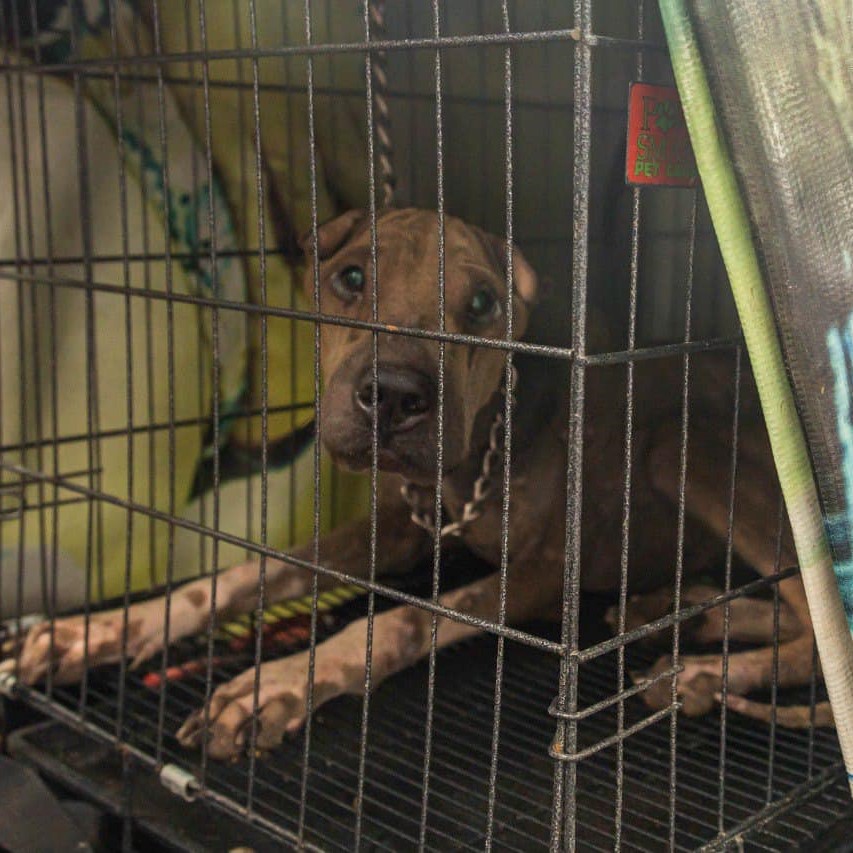 Description: Sharpei-mix, rescued from Pampanga after his first two owners died and caretaker is unable to provide his needs anymore

Description: Sharpei-mix, rescued from Pampanga after his first two owners died and caretaker is unable to provide his needs anymore

This is Rocky. He was found in front of a car workshop in Pampanga — tied, skin and bones and full of ticks. The reporter was kind enough to give him food and water but she knew it was not enough. She knew he needed to be rescued right away.

Rocky’s previous hoomans died. Both the first and the second. His health deteriorated because his supposed caretakers couldn’t take care of him because they no longer have the means to and also due to his aggression. They said they couldn’t go near him. But just like other dogs, Rocky is just misunderstood. His needs were not met. Imagine waking up the next day without the love that has sheltered you your whole life. Imagine going through that kind of loss twice. And imagine not having someone to grieve with you, to take care of you after you’ve lost your home twice and to reassure you that everything will be okay. It was learning about Rocky’s story that made it clear to us — he was waiting to be saved by hoomans who can empathize with him.

We were tapped for rescue the night before the team there but we were informed in the morning that a different group was gonna get Rocky so we went on with shelter duties. After lunch, we were informed again that the rescue was not pushing thru, our team immediately ran to Pampanga. It was late in the afternoon and they are from Manila, but it was a race against time. Our vet, Doc Anju, checked him and ran some tests and thankfully, he is negative for distemper. But he still needs a lot of healing to do. Both physically and emotionally. True enough, Rocky has behavioral issues but it’s only because of his condition and the environment he was left in. He is not a hopeless case. We also found out that he is a Shar Pei mix.

Rocky is now safe at the Bulacan shelter and we will do everything we can to rehabilitate and help him with his healing. Soon after he’s recovered, Rocky will be up for adoption and we will make sure that he will go to a good home, if not the best.

Please help us as we help Rocky. You may donate or sponsor his medications. No amount is too small with collective effort.🙏🏼 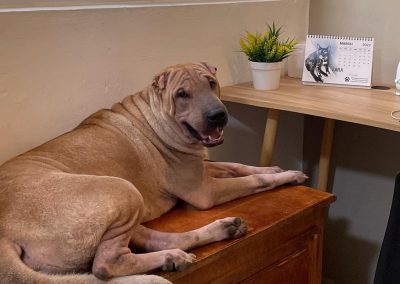 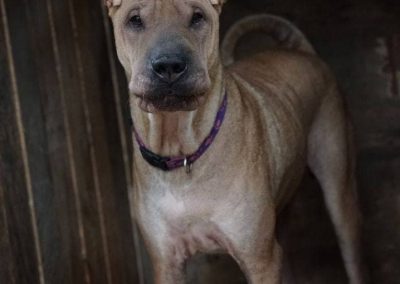 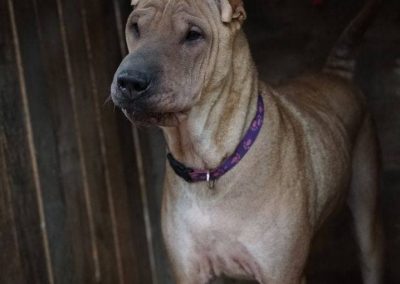 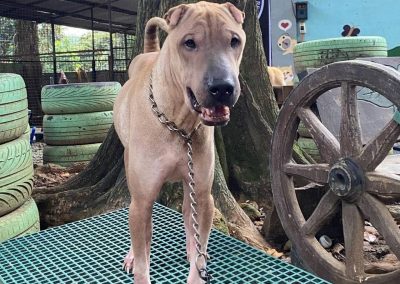 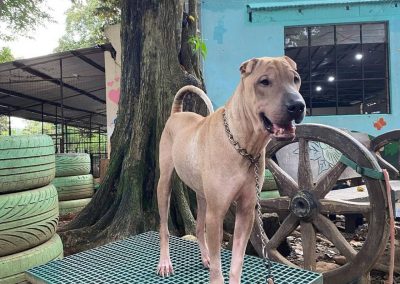 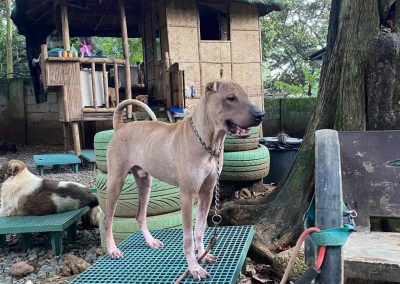 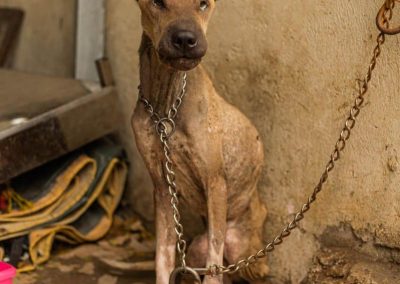 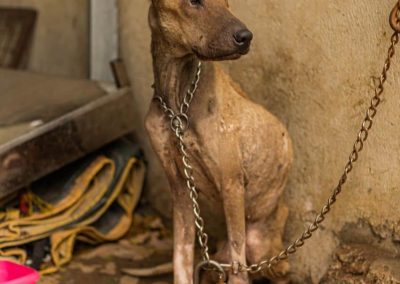 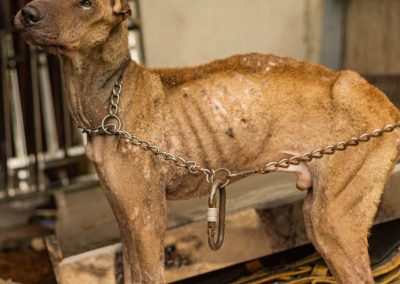 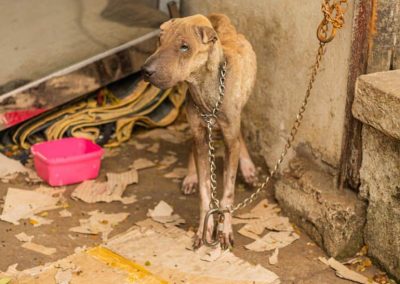 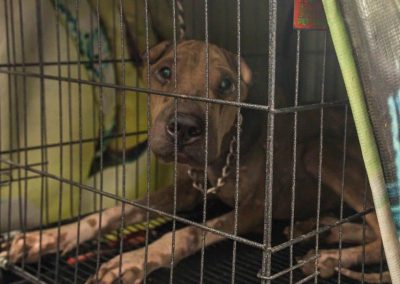 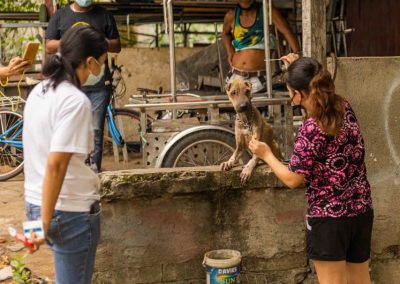 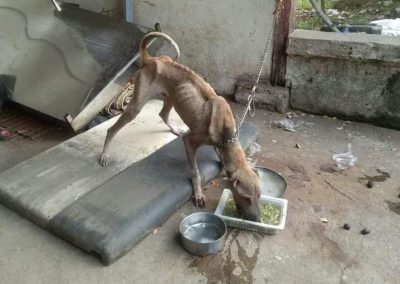 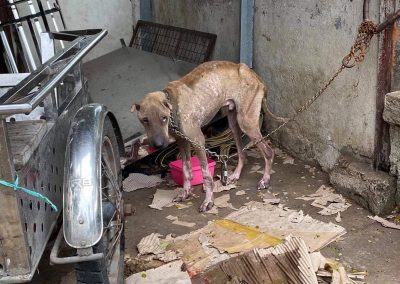