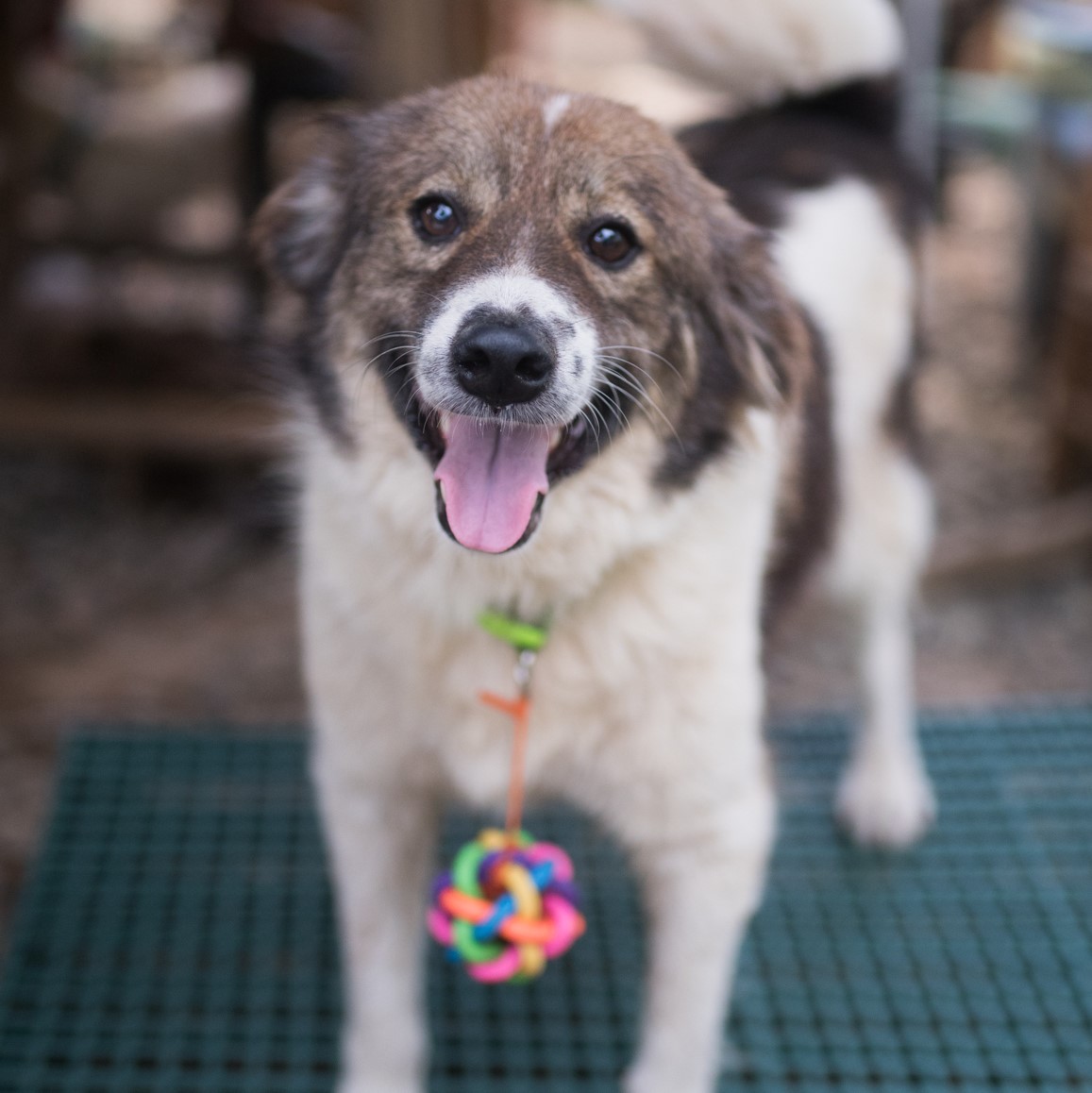 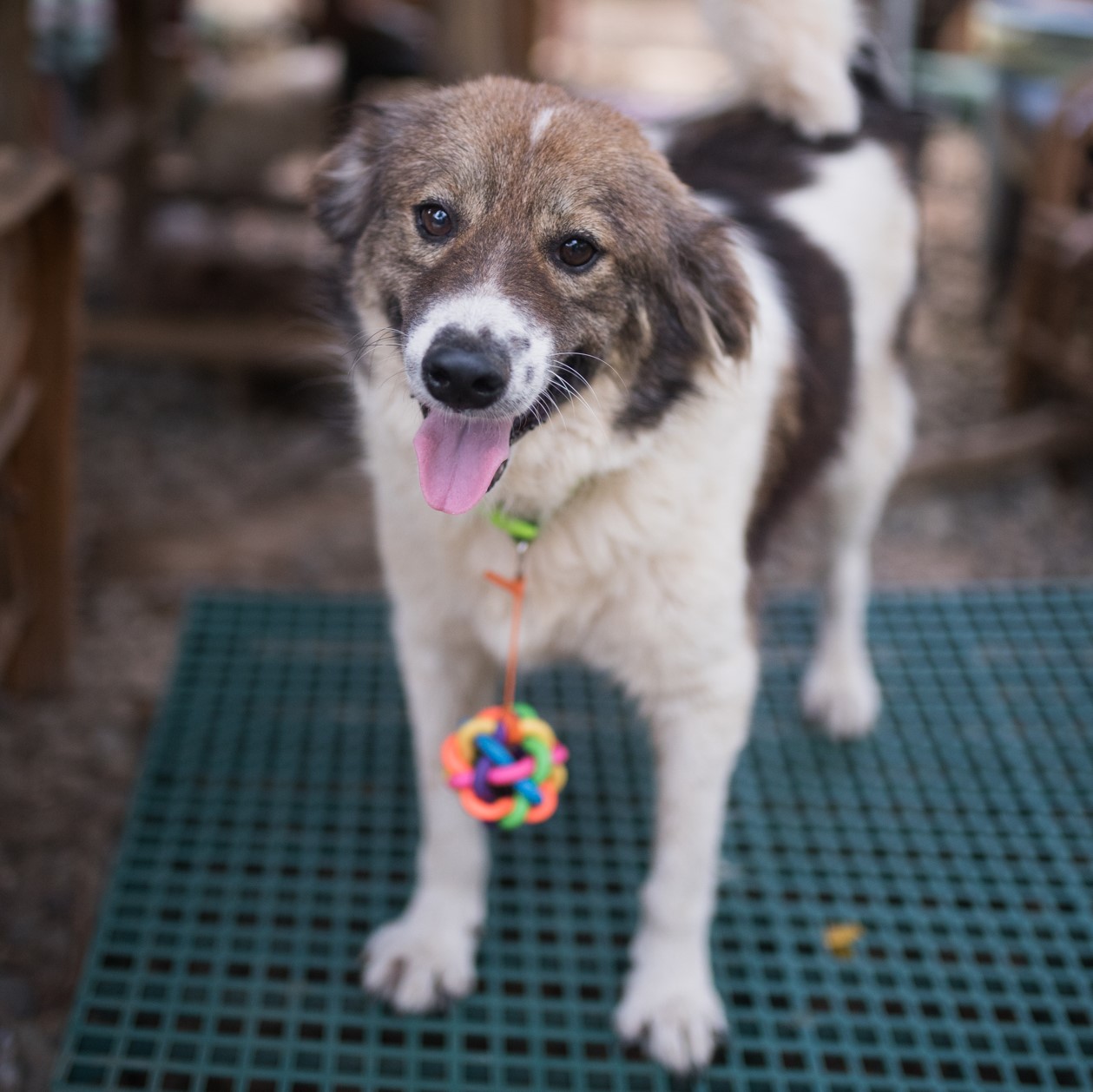 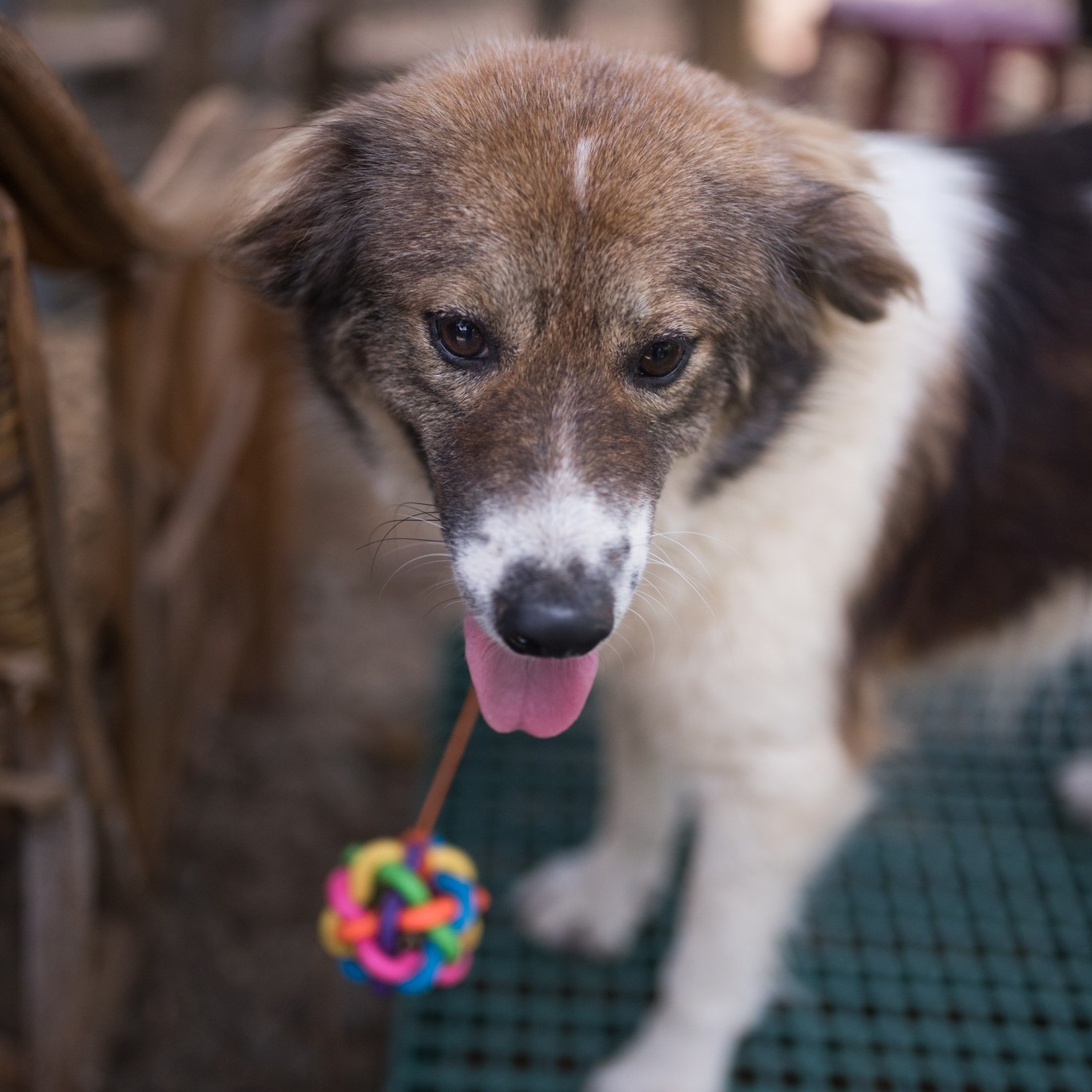 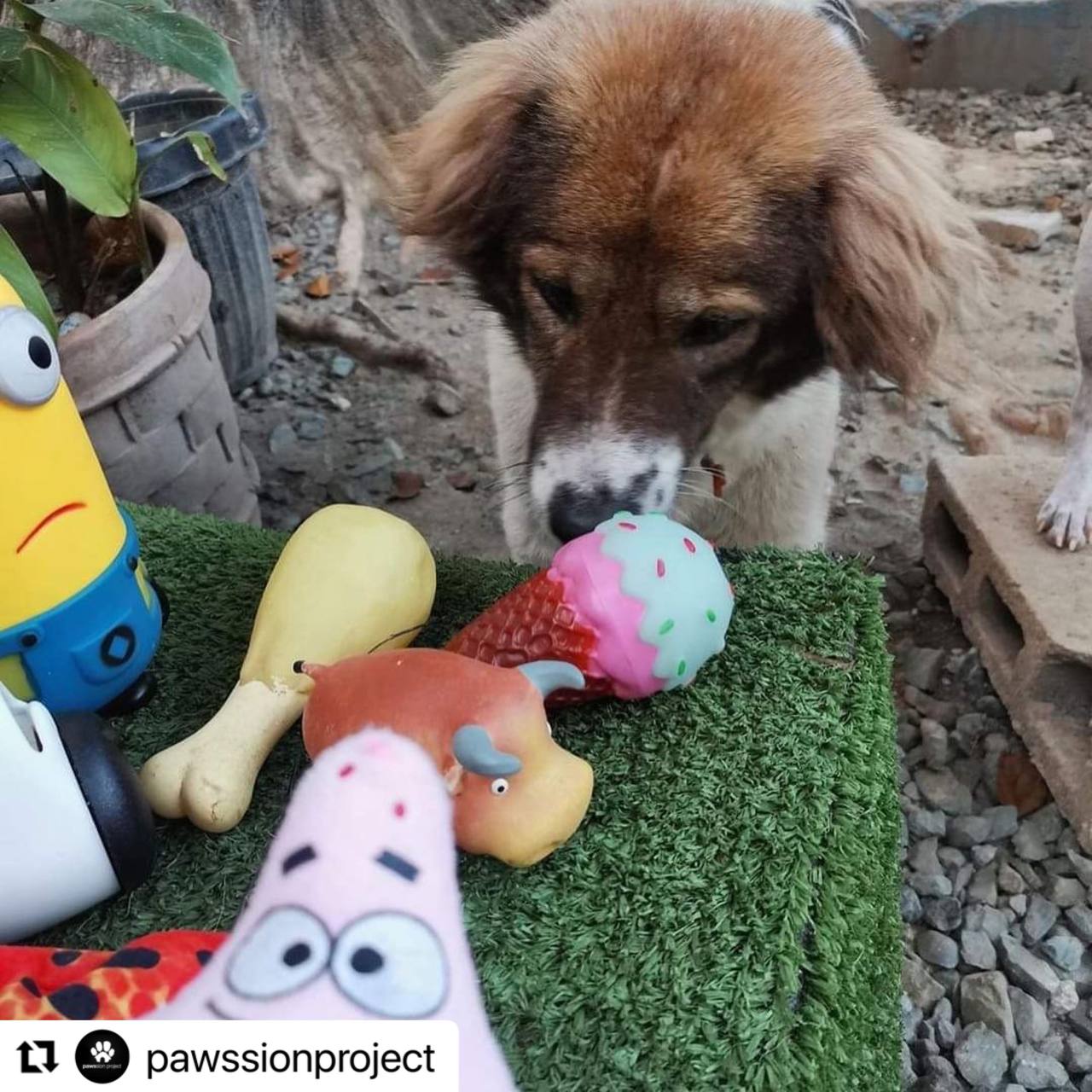 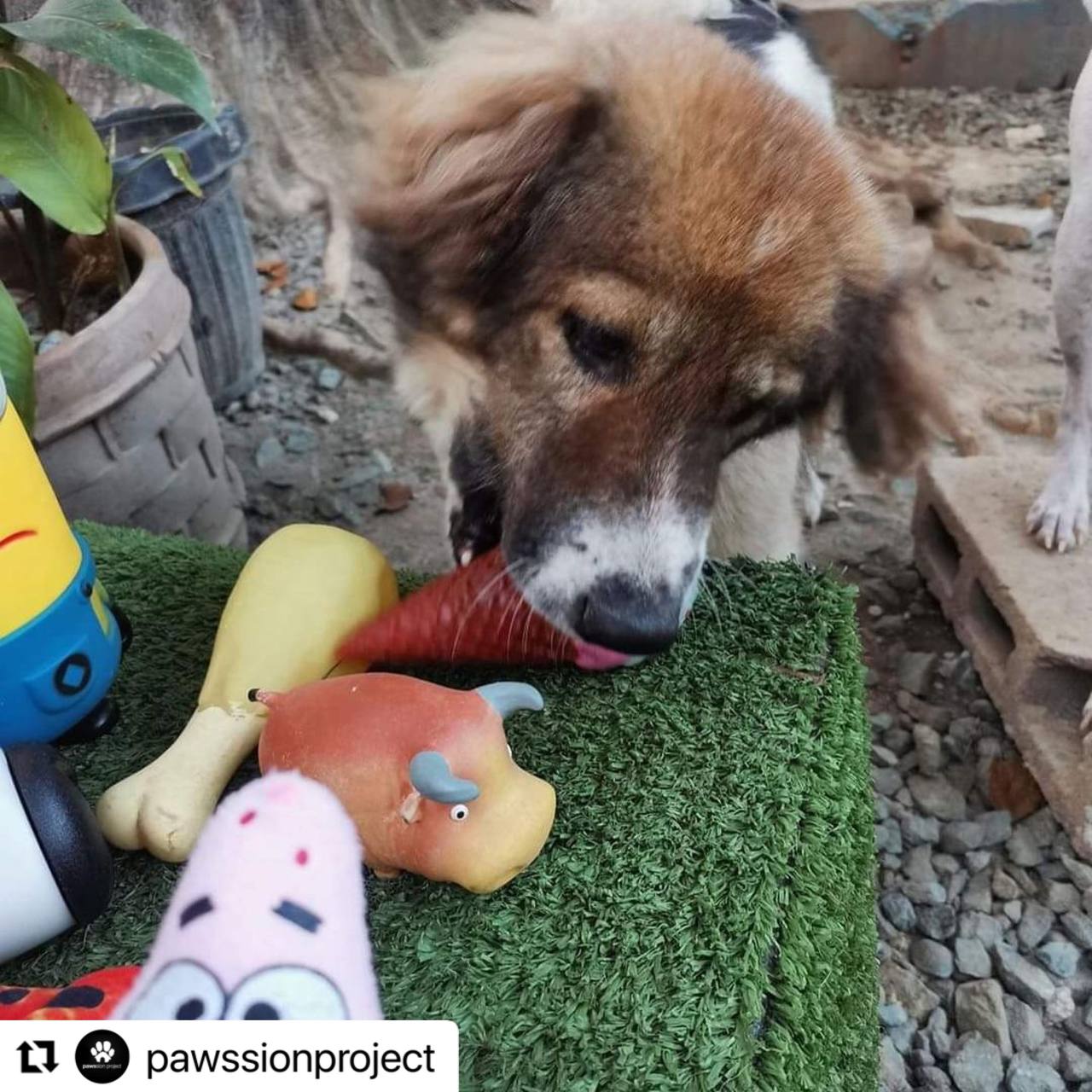 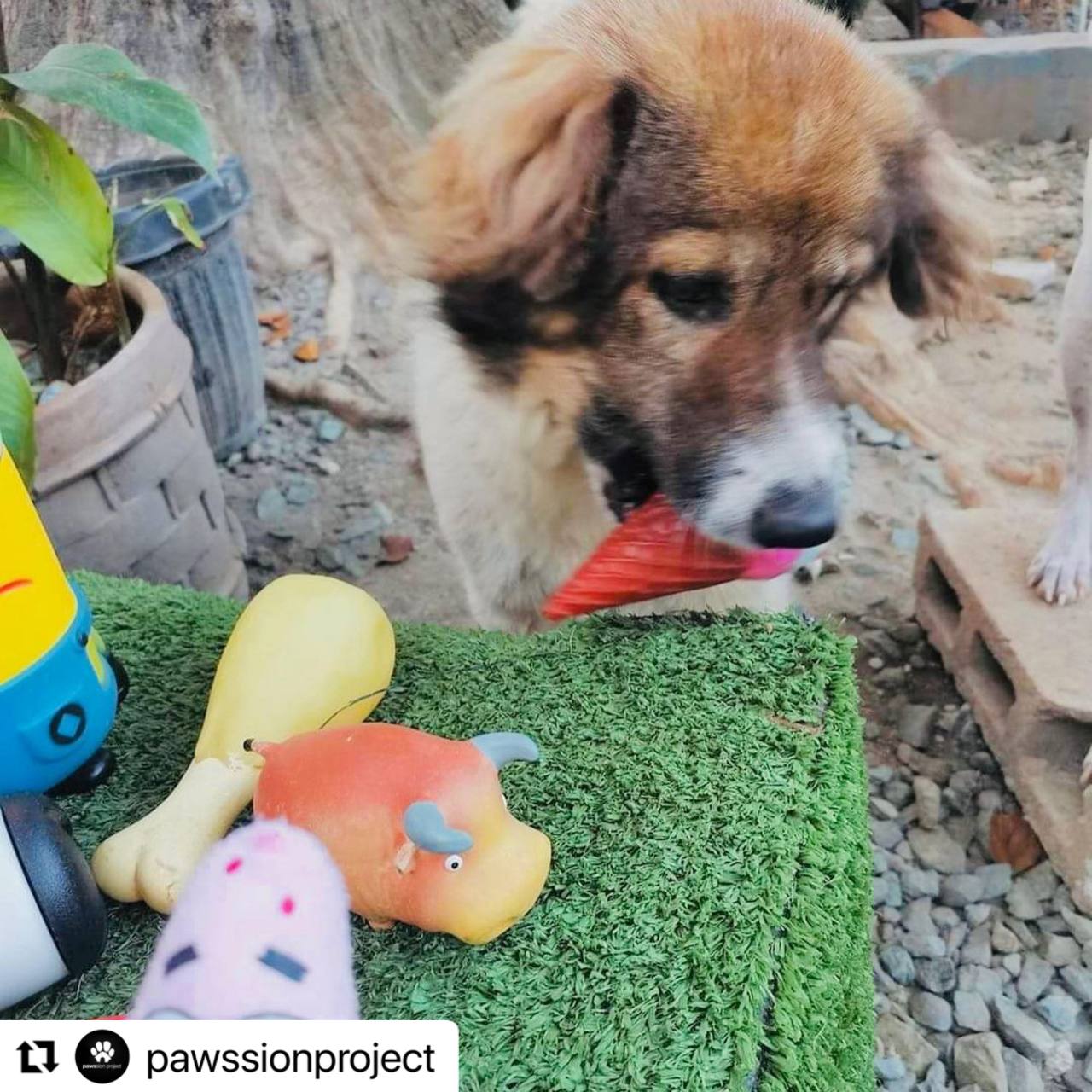 Description: Large Dog, possessive of his toy, for Sponsorship only

Description: Large Dog, possessive of his toy, for Sponsorship only

My Personality: Paul (lovingly called “Lolo Paul” by the team) is the resident “baby damulag” of Pawssion Project. He is absolutely obsessed with his rainbow ball! He loves it so much that our caretakers just decided to attach it to his collar, so he never loses it again.

My Story: Paul / Lolo Paul was one of the seven other impounded dogs that were rescued last February 2020 from the Gulod Pound. He was scheduled to be euthanized (burned alive in Payatas we were told!!!) but with the help of our volunteer Renee and our generous partner Chevrolet Philippines, he was successfully brought to the shelter, along with the other rescues. Just one year later and Paul has definitely bloomed to become an adorable and charming chonky boi! He’s a senior dog already and his size was sometimes a surprise for would-be adopters, and but he is just such a young pup at heart!

Thank you Diorelle Sy for being my Sponsor! 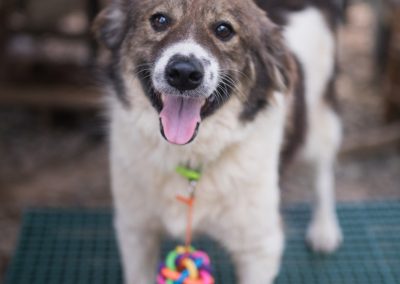 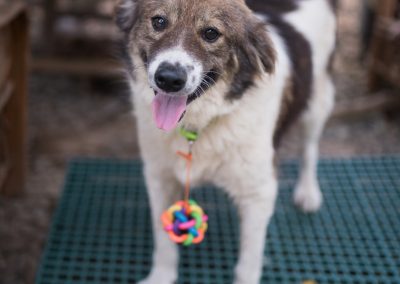 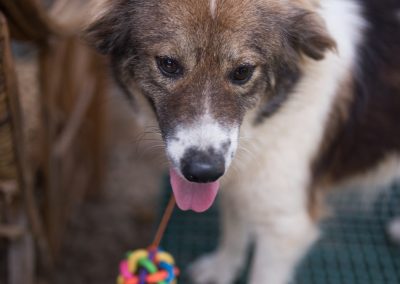 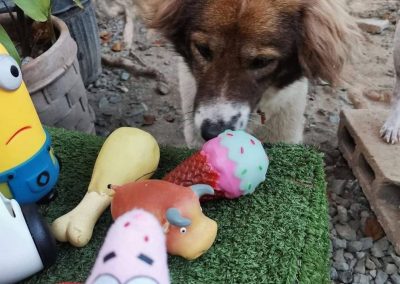 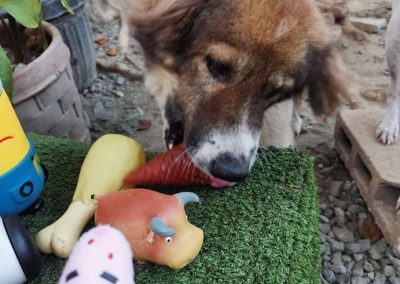 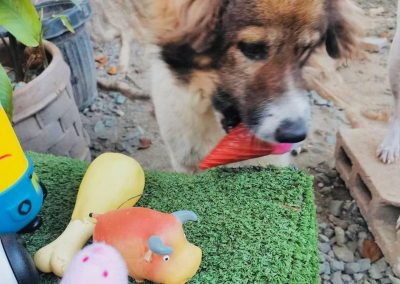 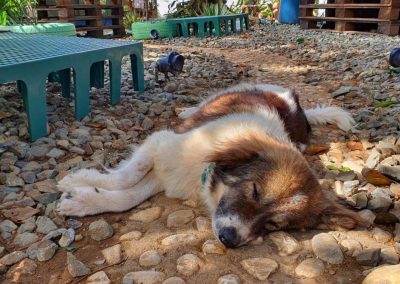 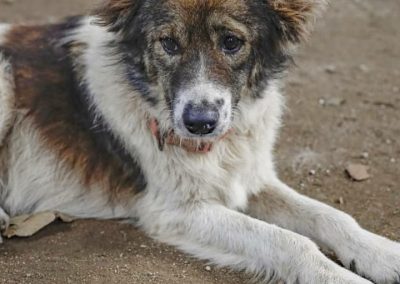 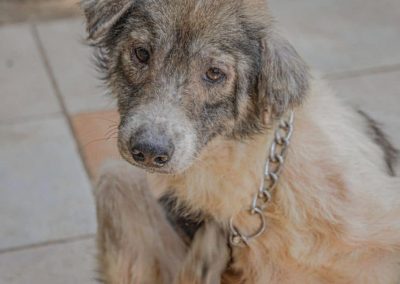