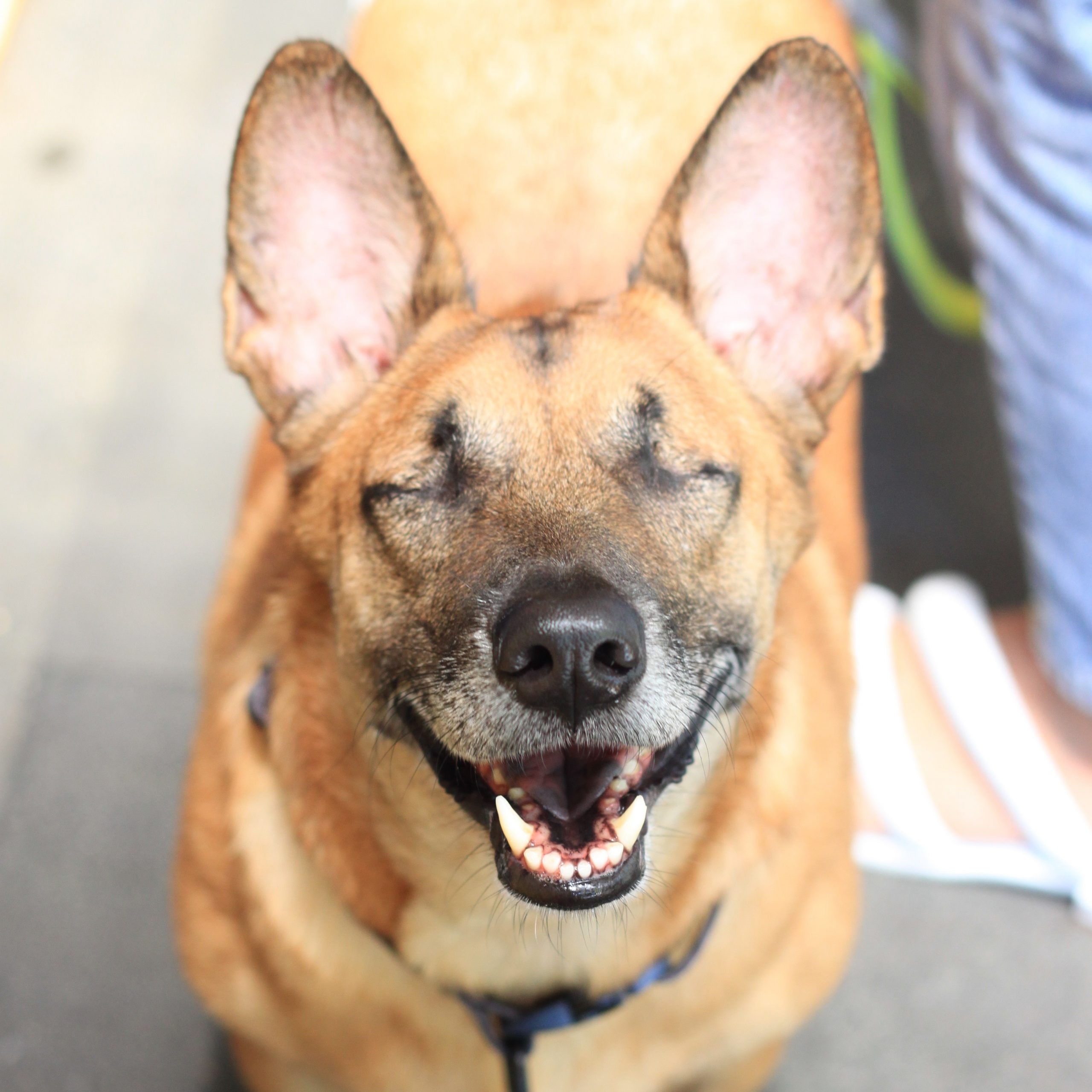 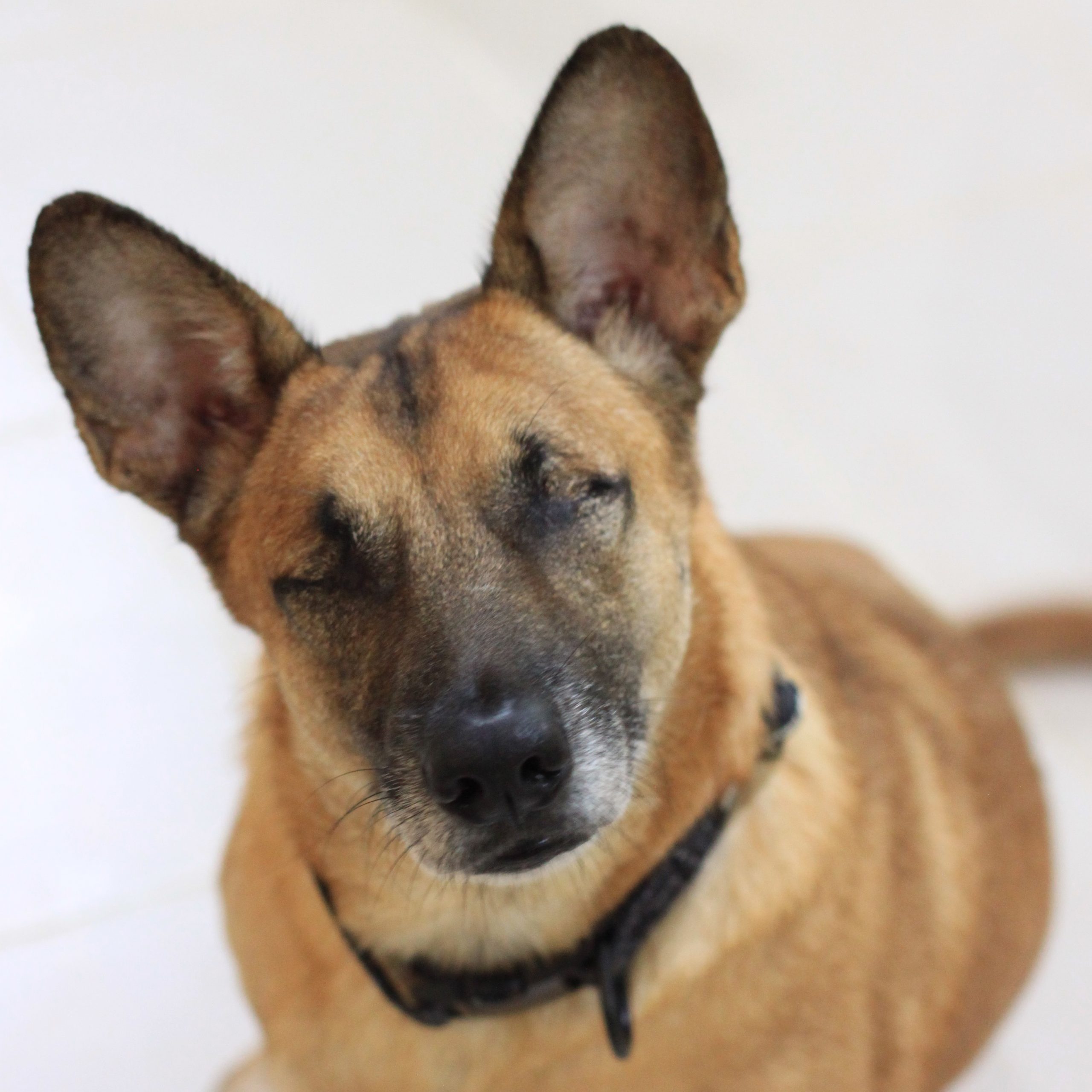 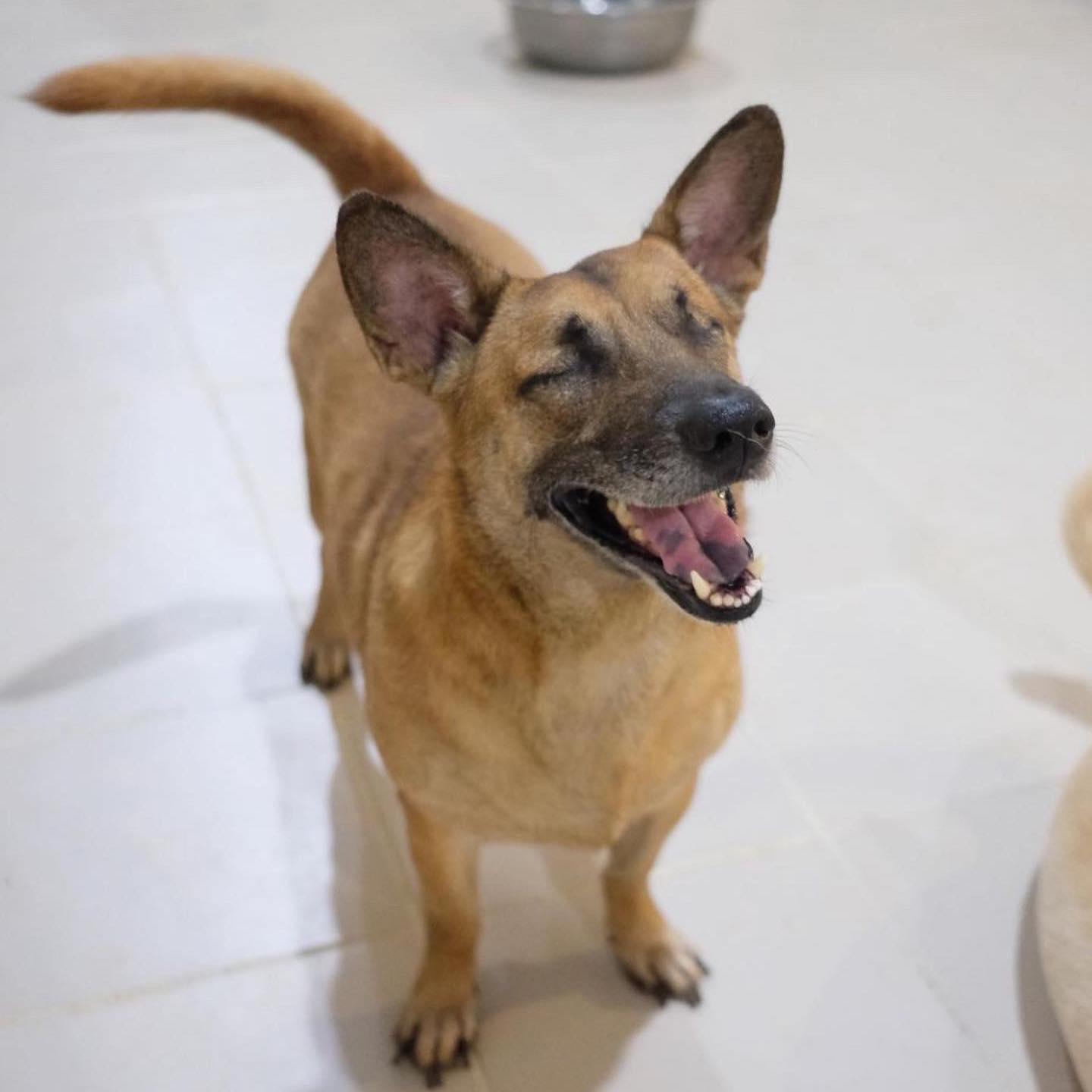 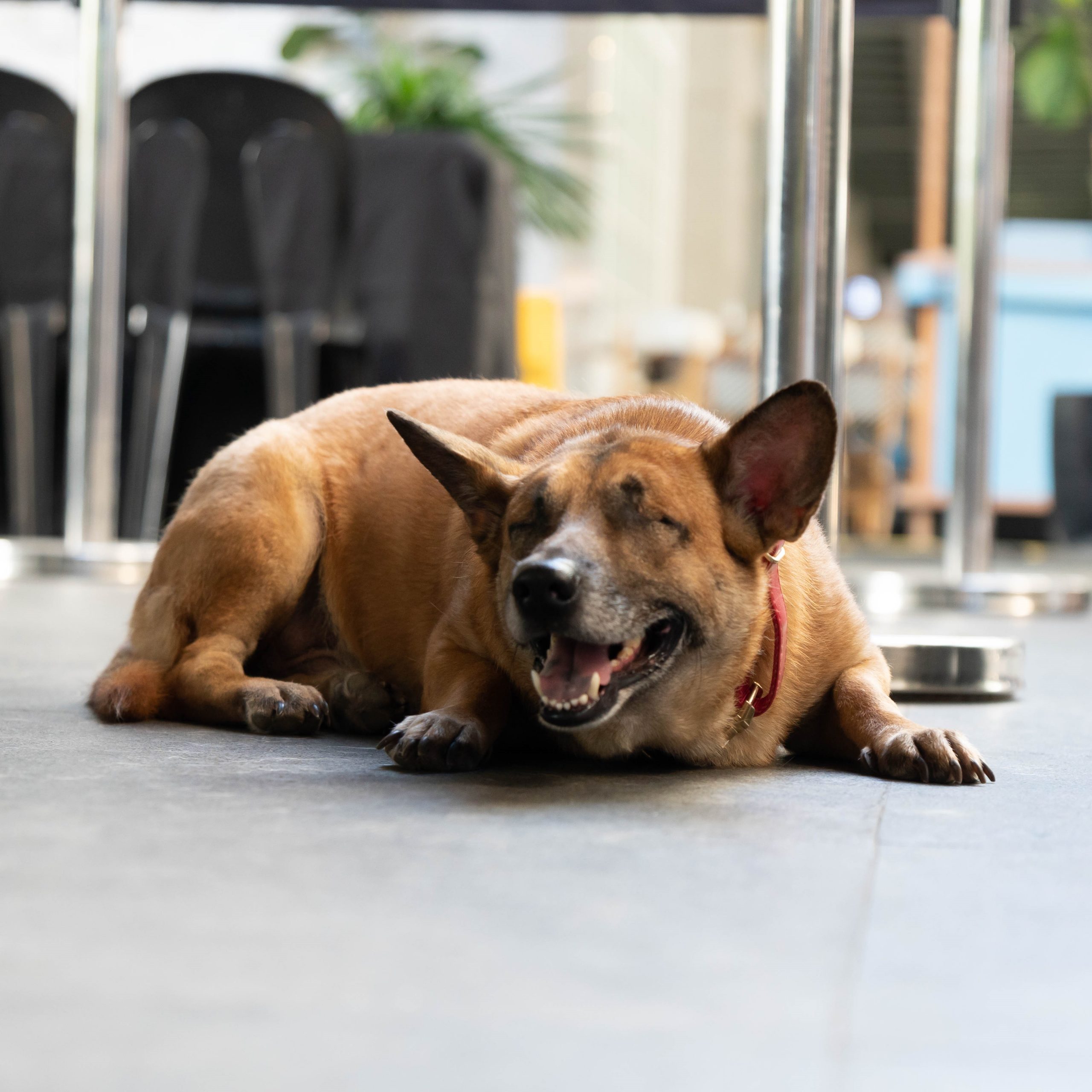 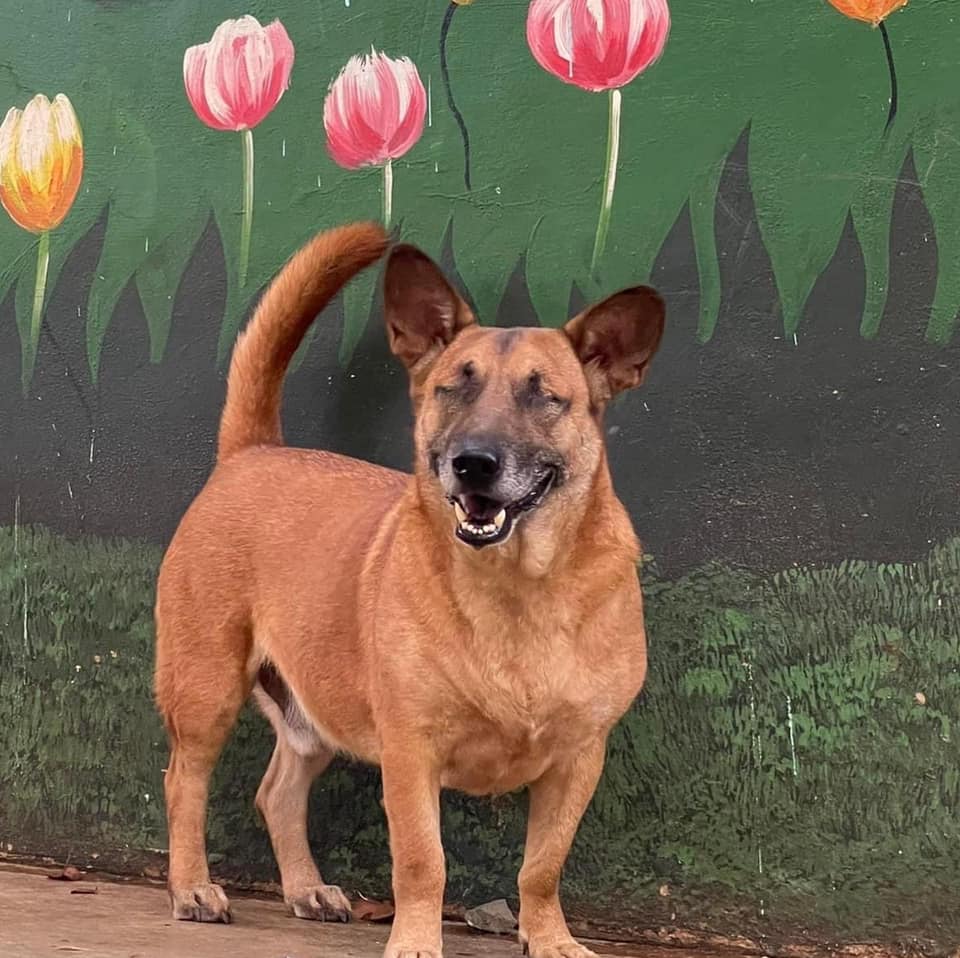 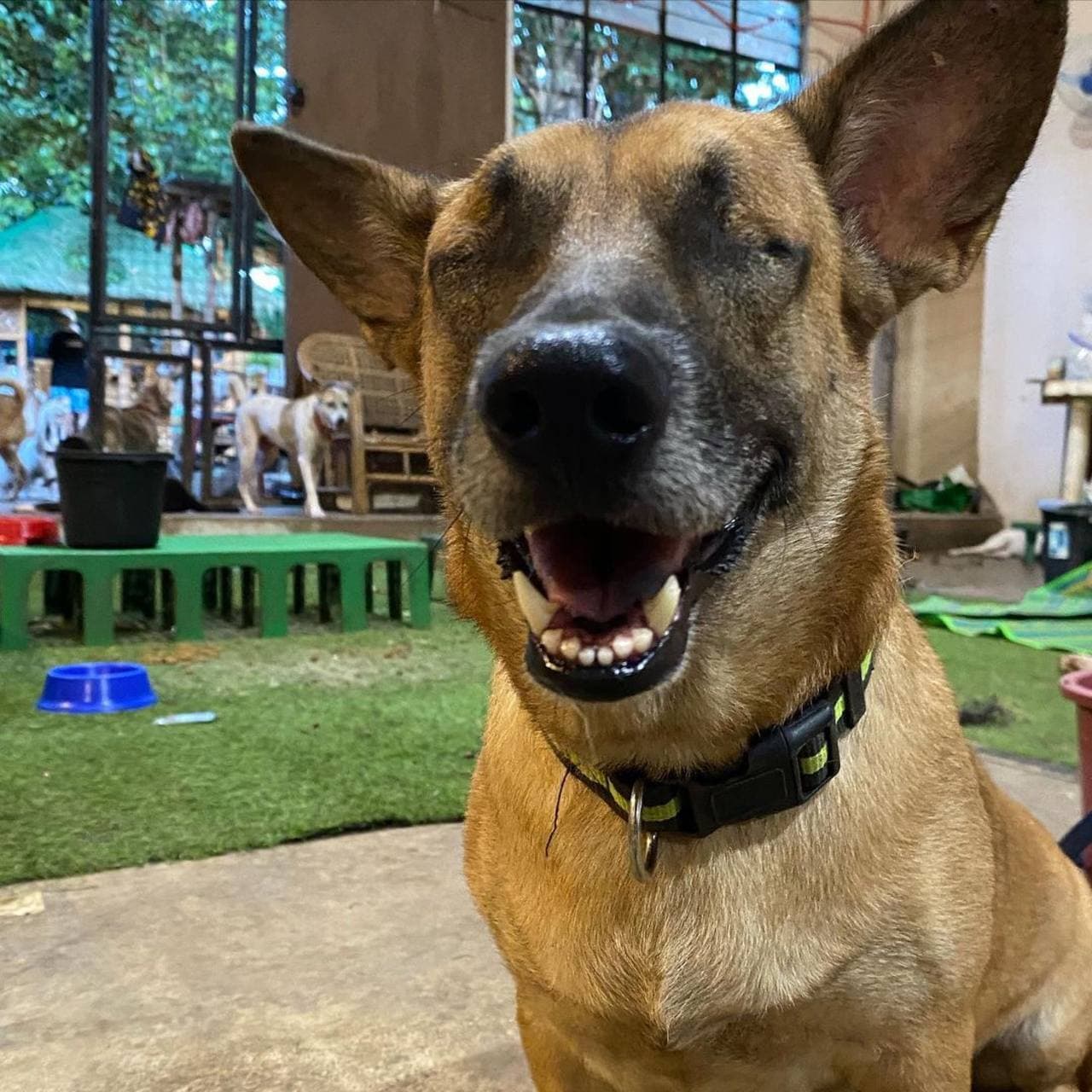 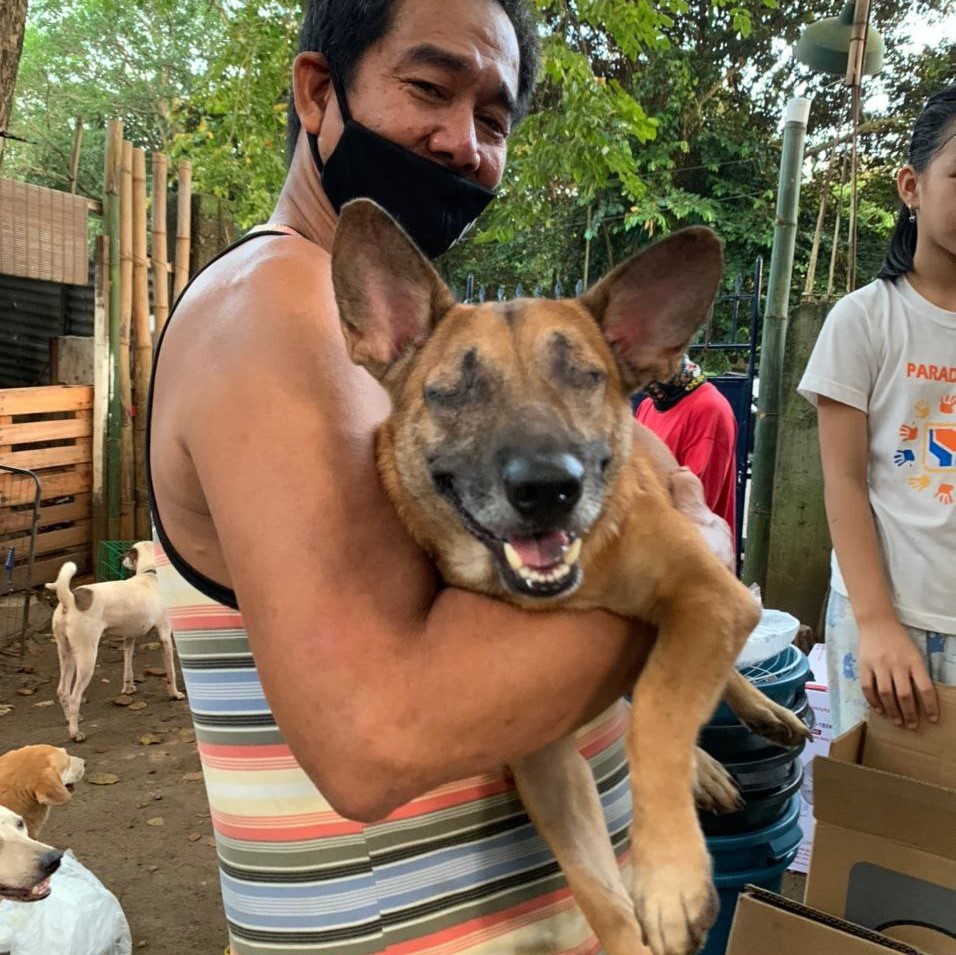 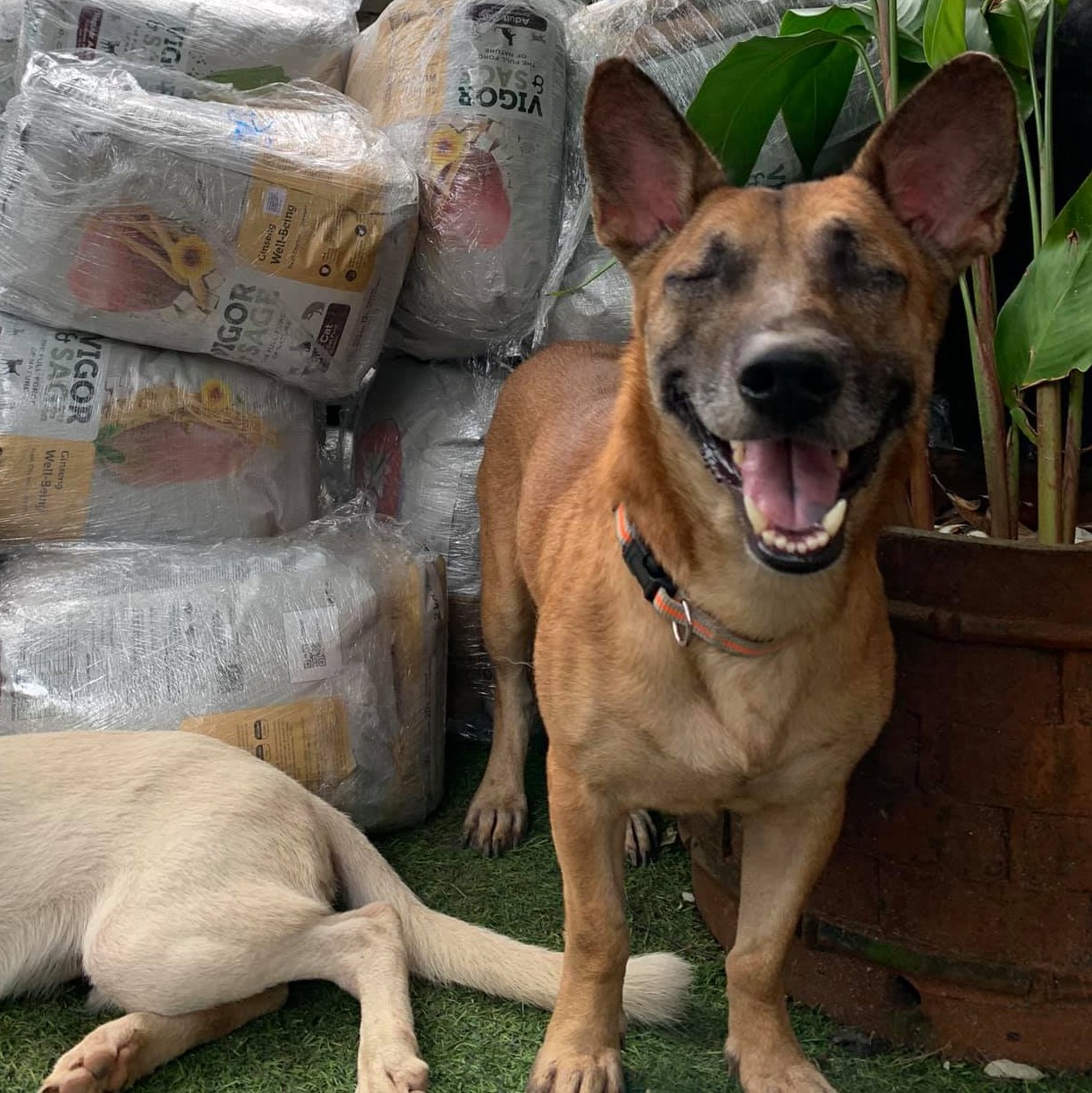 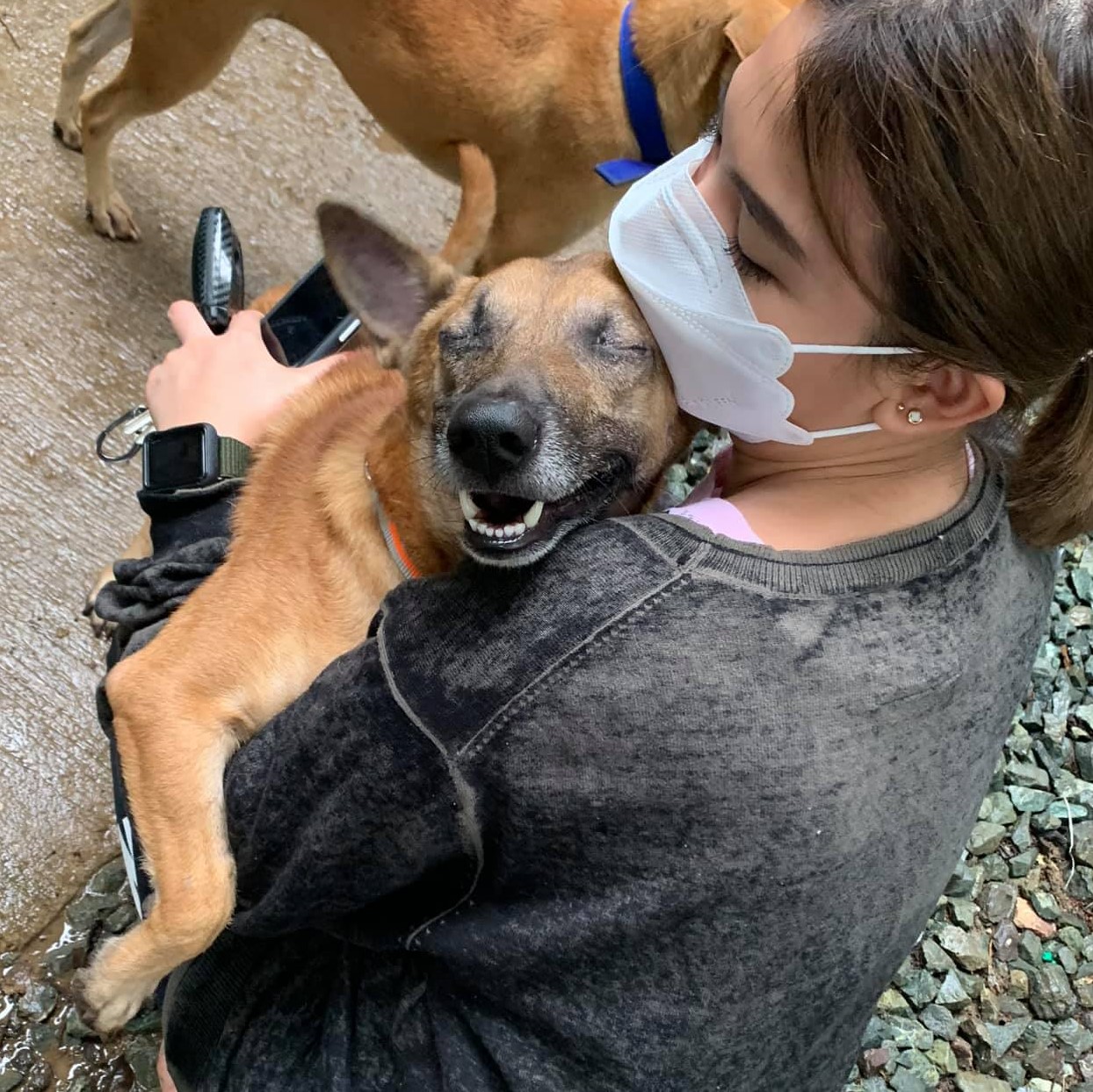 Description: Hit-and-Run Survivor, Blind due to 2020 Surgery, for Sponsorship only

Description: Hit-and-Run Survivor, Blind due to 2020 Surgery, for Sponsorship only

Garen (previously called Garel) was another Hit-and-Run Victim that was rescued last September 2020 with the help of our volunteer Renee, her dad and Chevrolet Philippines. He was picked up from Cavite and was immediately rushed to the vet. Unfortunately, due to the extent of his injury, poor Garen had to to undergo enucleation for both eyes. He also had a lot of ticks and a liver problem that had to be treated.

But after just 1 month in the vet, Garen made a speedy recovery and received clearance to move in at our Bulacan Shelter. He wagged his tail the moment the team arrived to pick him up, was smiling the whole time and was the goodest boy while the stitches were being removed. He can no longer see as both eyes have already been removed, but that does not stop him from being happy and grateful! 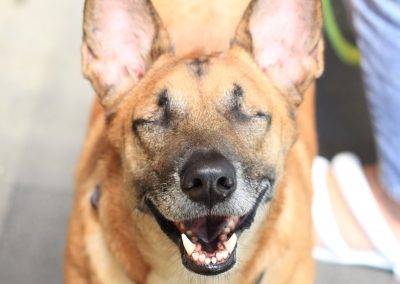 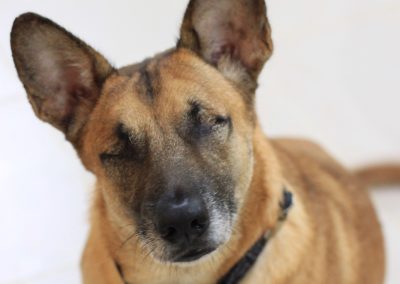 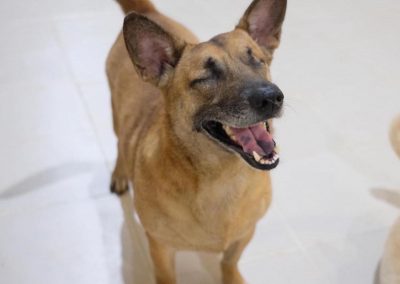 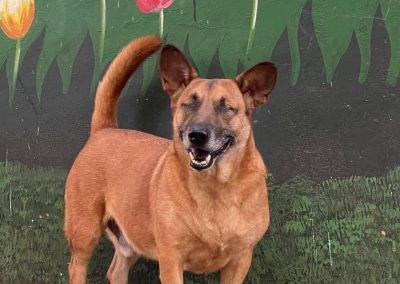 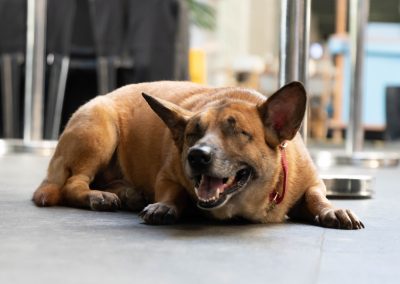 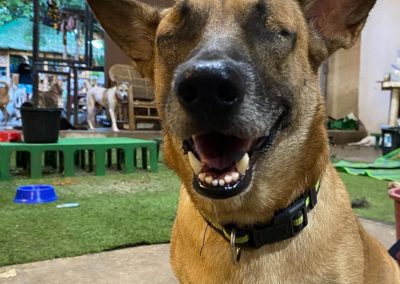 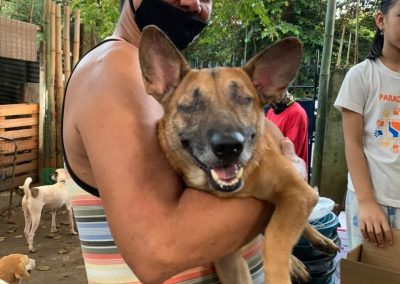 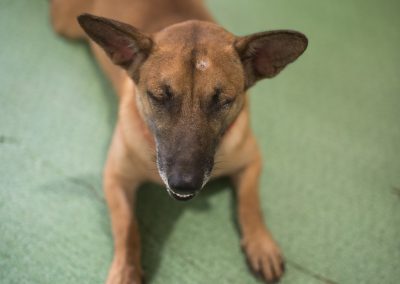 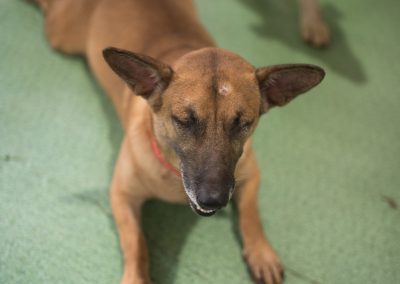 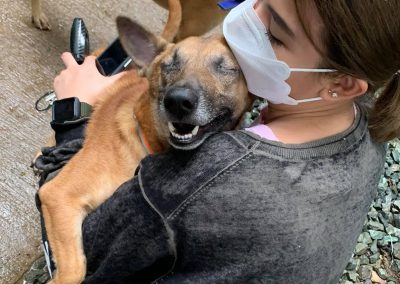 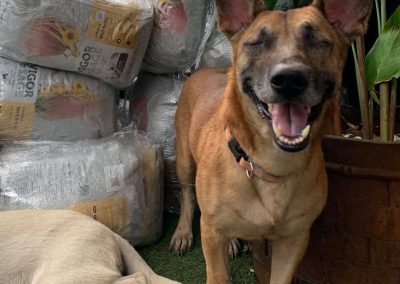