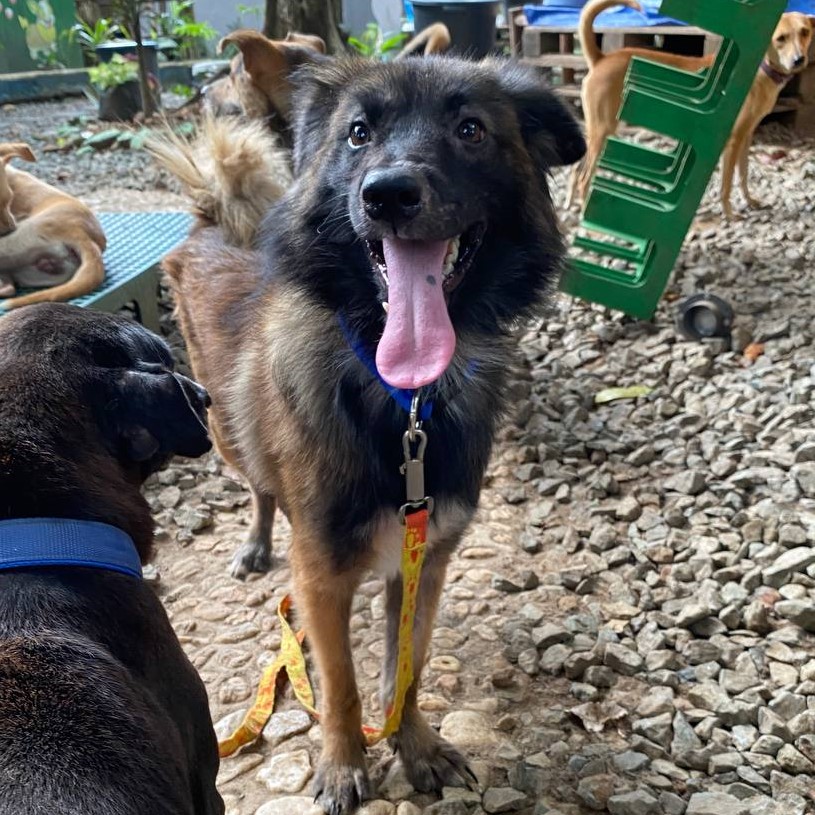 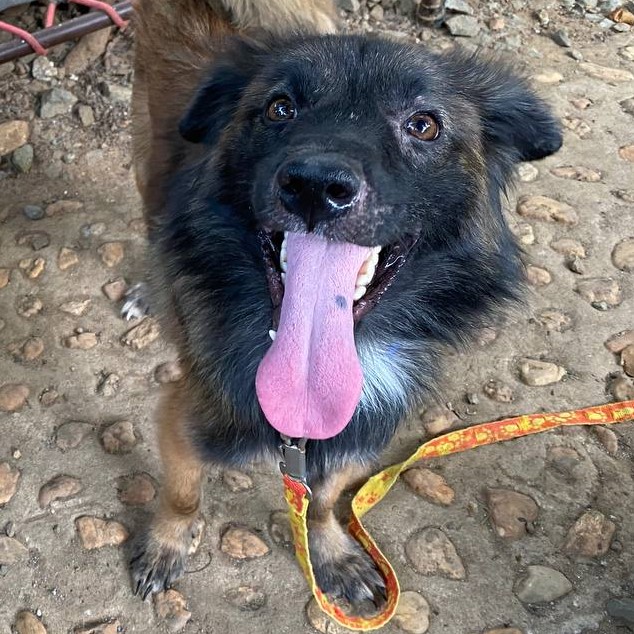 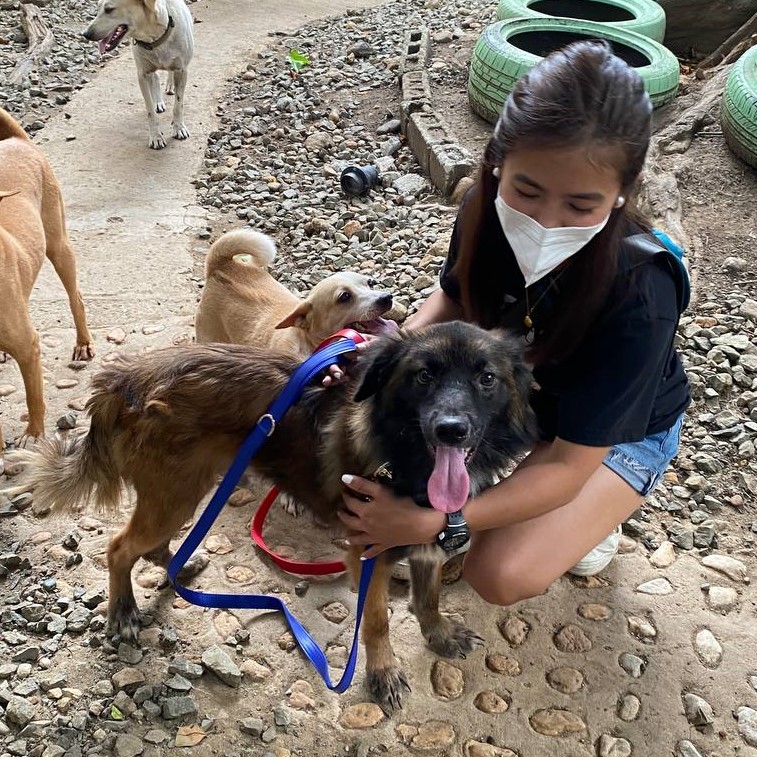 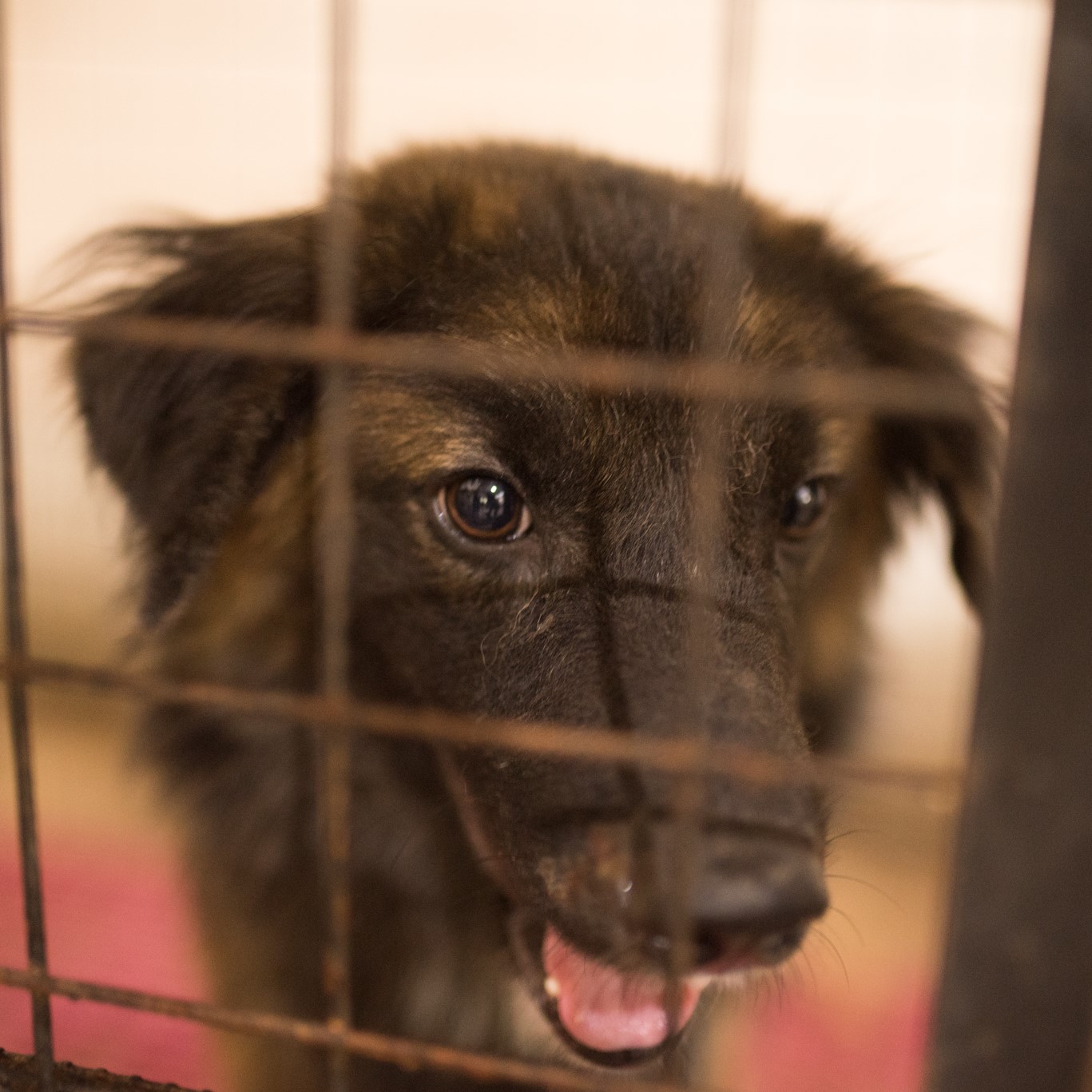 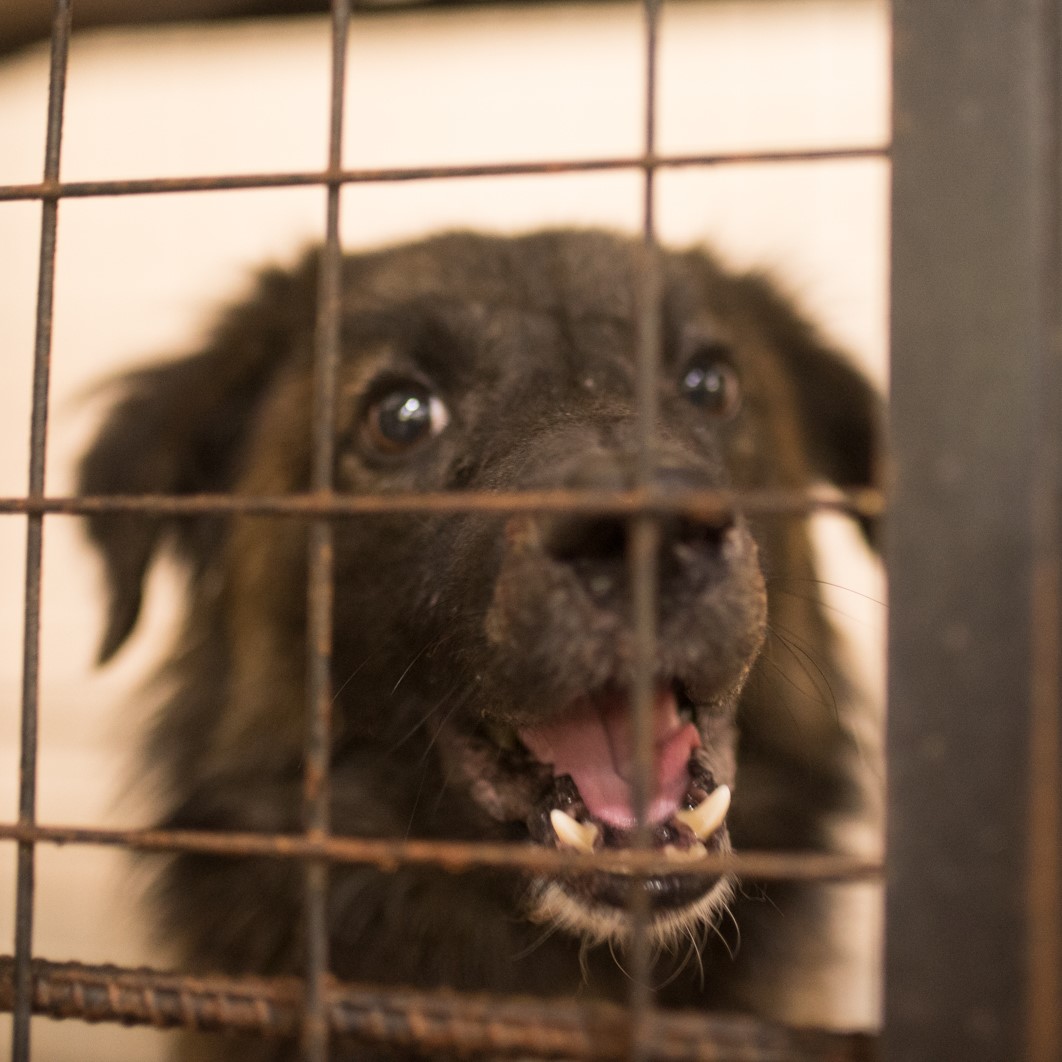 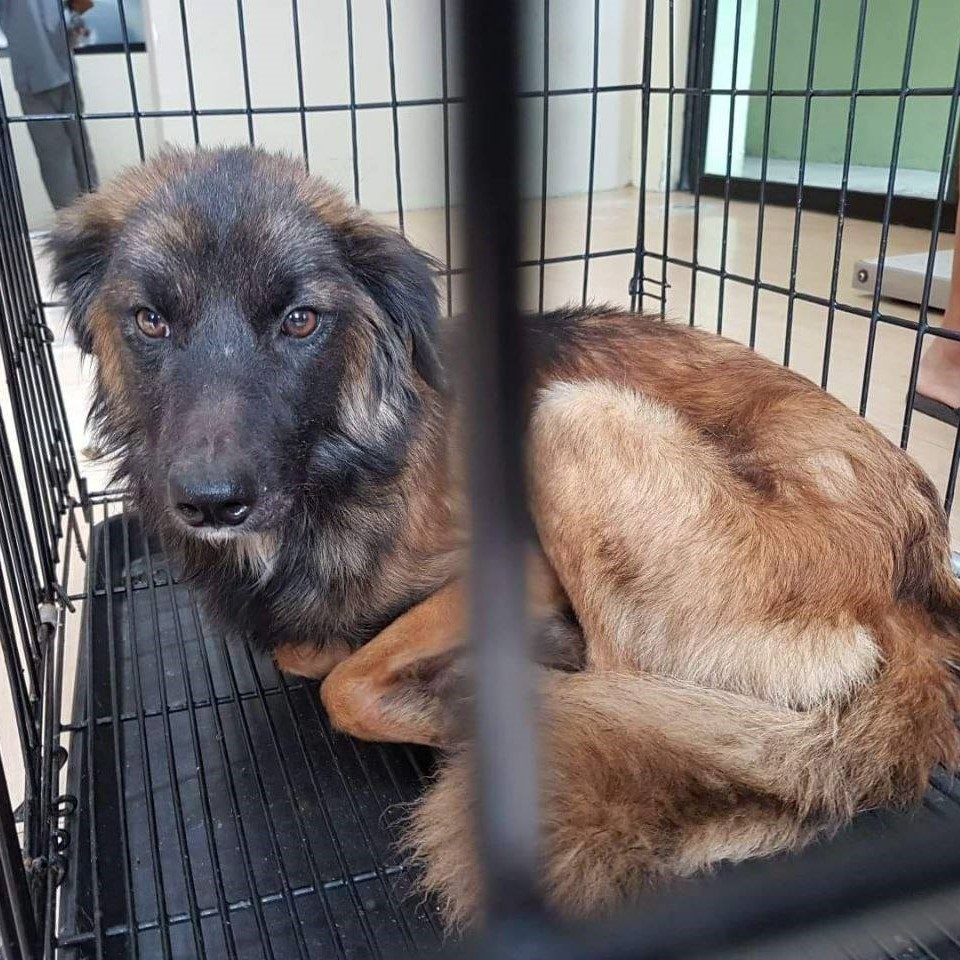 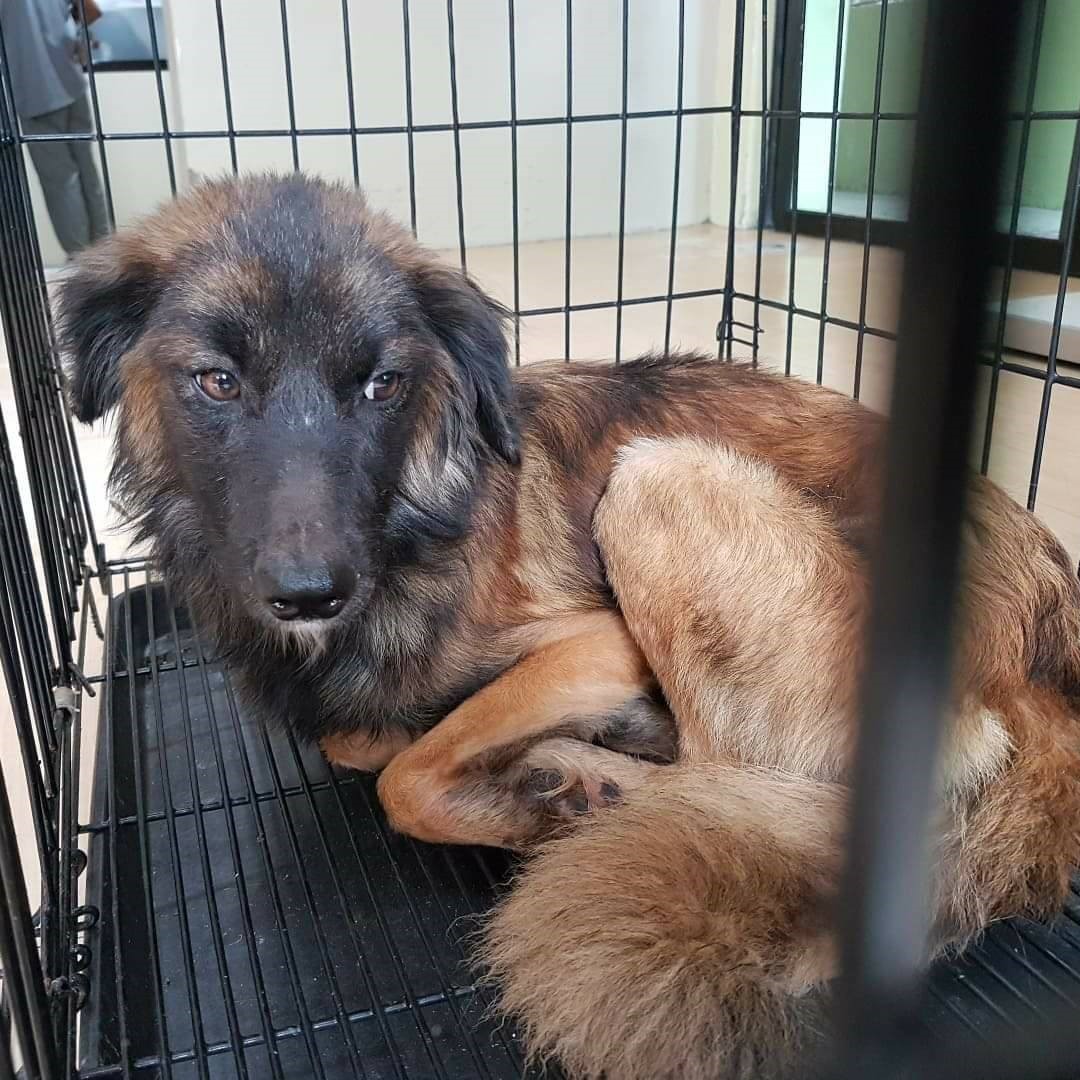 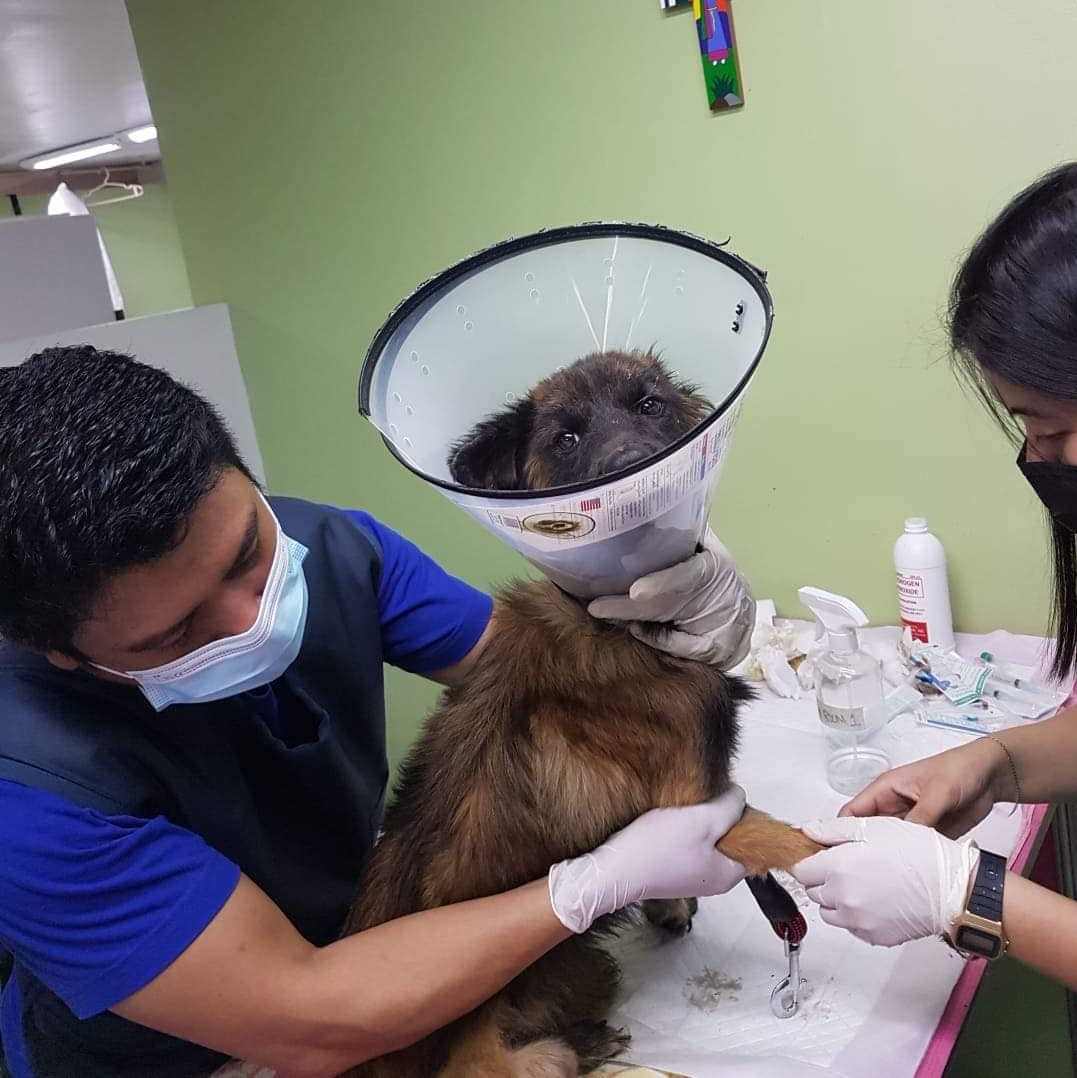 Description: Aspin, Long-haired, Playful and no longer aggressive towards people!

Description: Aspin, Long-haired, Playful and no longer aggressive towards people!

We always believe that there are no bad dogs, only bad people and bad environment.

And so with proper nutrition, love and kindness at the shelter, Shadow has now blossomed into a very very handsome, playful and happy dog! He is no longer aggressive towards people and is always excited to go on walks. He is slowly being allowed to free-roam in the shelter. With patience, compassion and a good outlet for his energy, Shadow will definitely transform into the goodest boy!  He’s now already vaccinated and neutered as well.

He is currently located at our Bulacan Shelter.

Shadow, along with his fur brother Jordan, was rescued last February 2021 after their situation was posted on one of the groups on Facebook yesterday. Jordan and Shadow are two precious dogs that were abandoned and neglected, left to waste away in their cages after their owners left for the States. As per the reporter, the caretaker can no longer take care of them, especially after their owners gave permission to just give them away. They were in really bad shape, the poor dogs must have been caged for so long, and probably even hurt too, as the team had a hard time taking them out.

Shadow has a great appetite and does not seem to have other issues aside from having heartworms. He’s been discharged from the vet with a lengthy list of oral medications.

Not ready to foster but still want to help? 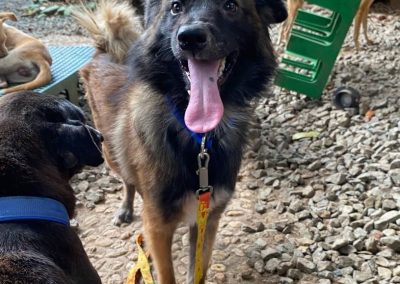 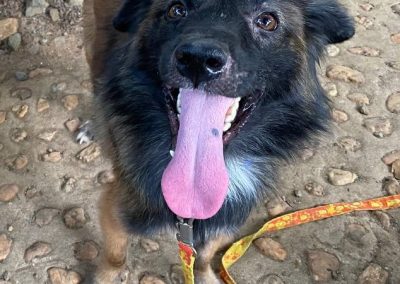 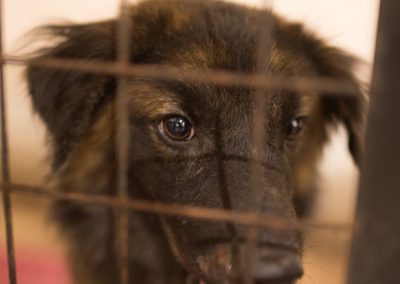 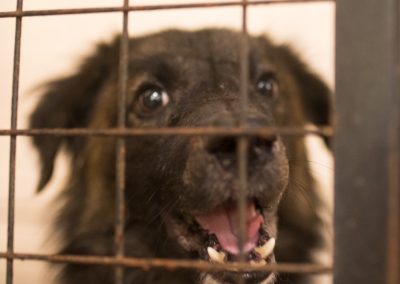 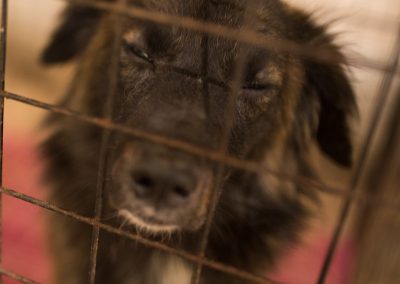 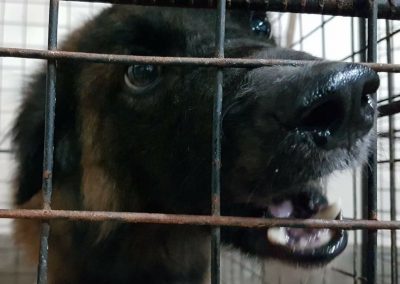 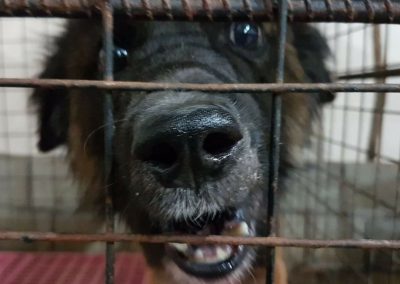 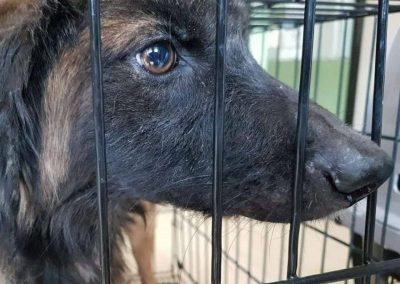 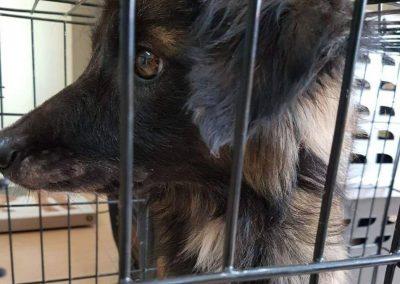 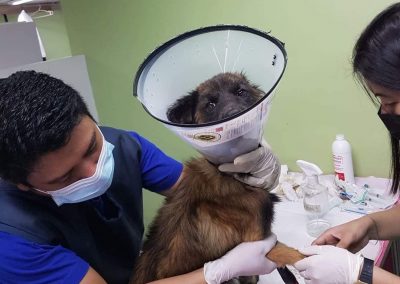 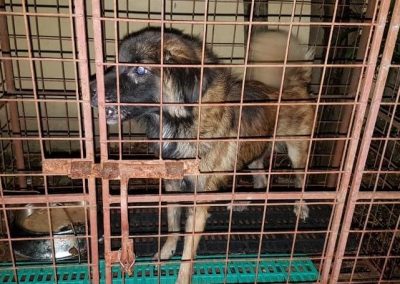 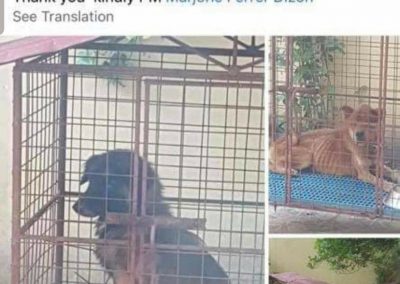 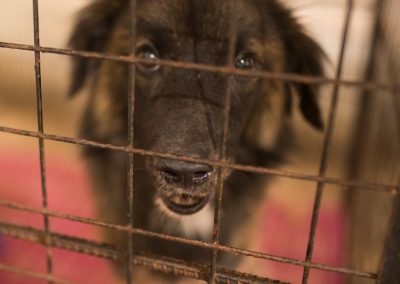