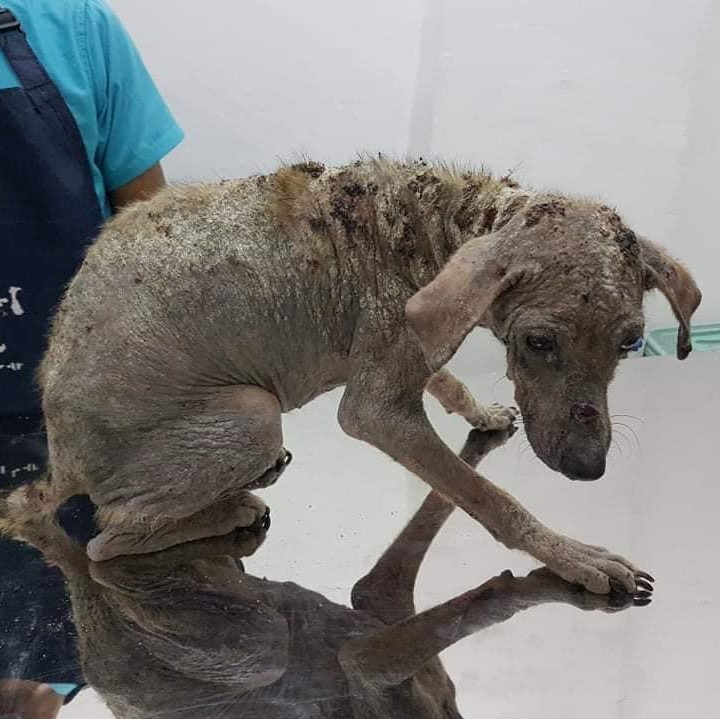 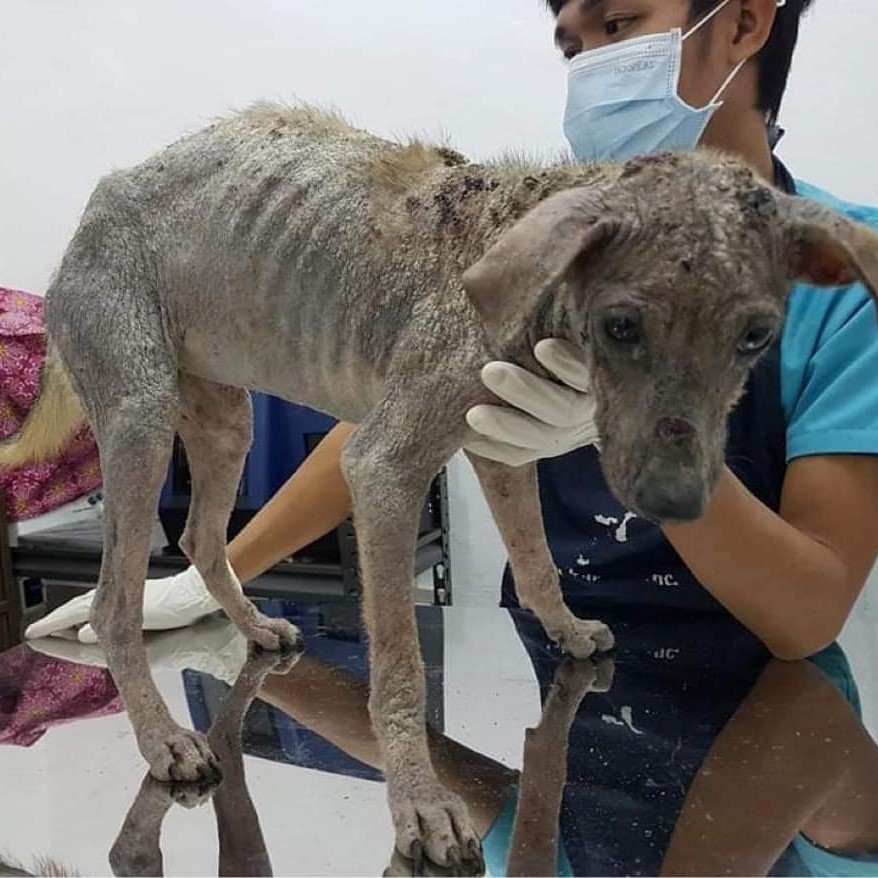 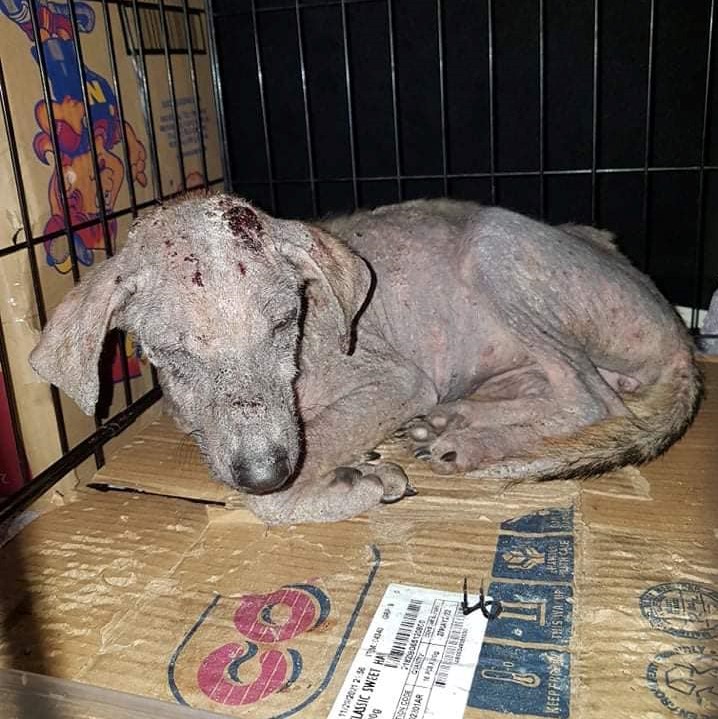 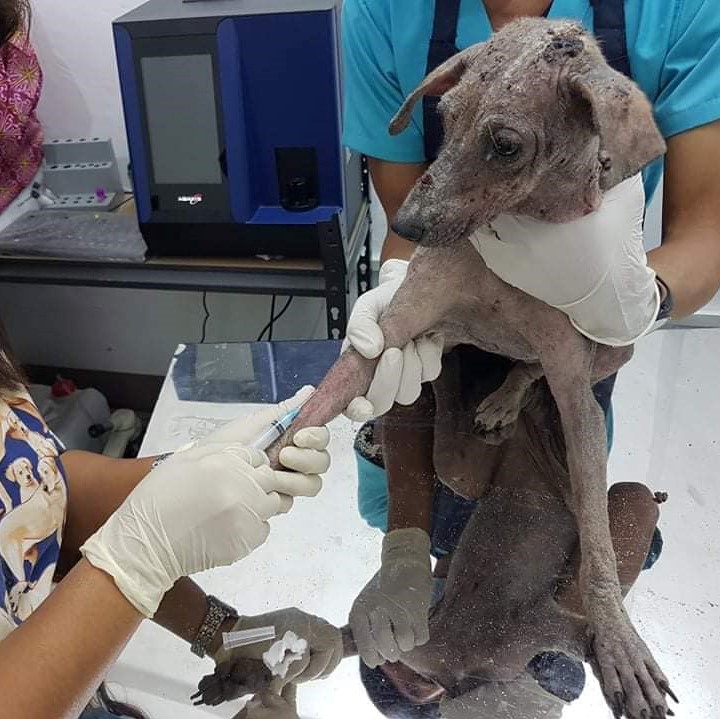 Description: Stray puppy rescued from Greenhills, tested negative from Distemper but will need to undergo treatment for her infections and sarcoptic mange

Description: Stray puppy rescued from Greenhills, tested negative from Distemper but will need to undergo treatment for her infections and sarcoptic mange

This is Naddie, a stray pup we accommodated after she was reported to us by Danny, and eventually rescued by Ymara and her mom Janet. Naddie was immediately sent to the shelter and as part of our protocol, was tested with distemper first. Thankfully, she tested negative and so we accommodated her right away as it was already late at night and then was brought to the vet the next day. Her platelets were really low, had infections and sarcoptic mange.

So grateful that her initial vettings were covered by Ms Jhoana.

Will take a while before Naddie recovers fully but we will do our best to rehabilitate her and find her the best home.

She is just one of the many animals under our care who need your help.

We can all do something 🙏🏼 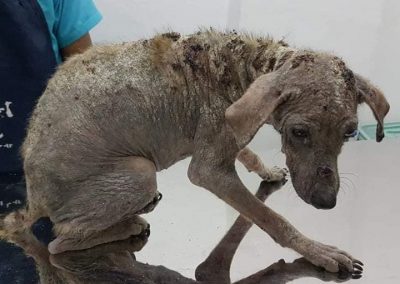 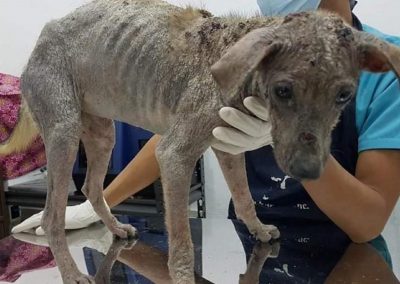 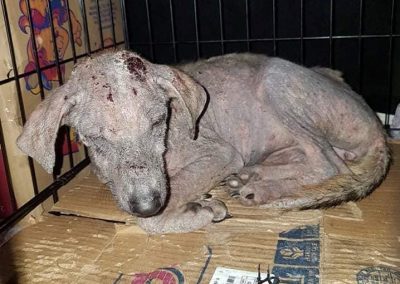 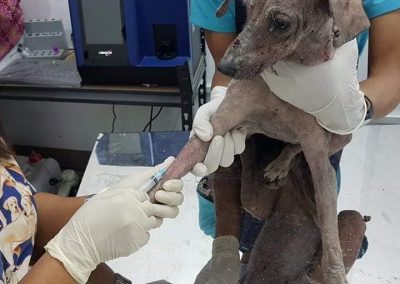 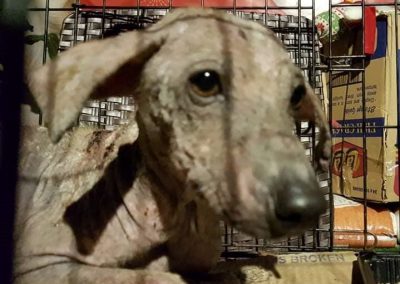 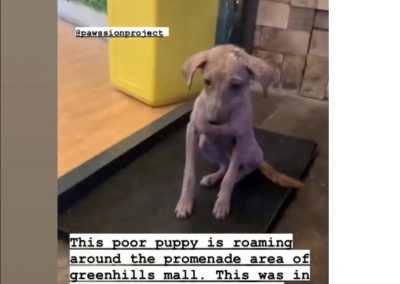