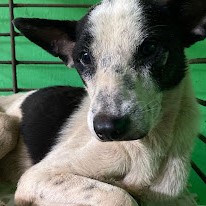 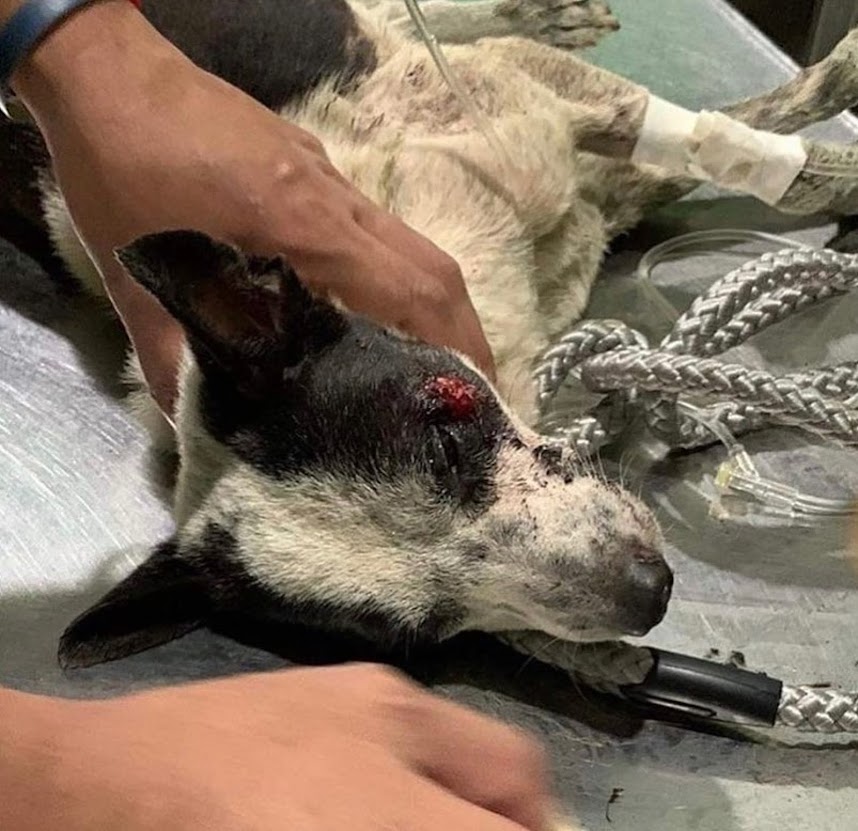 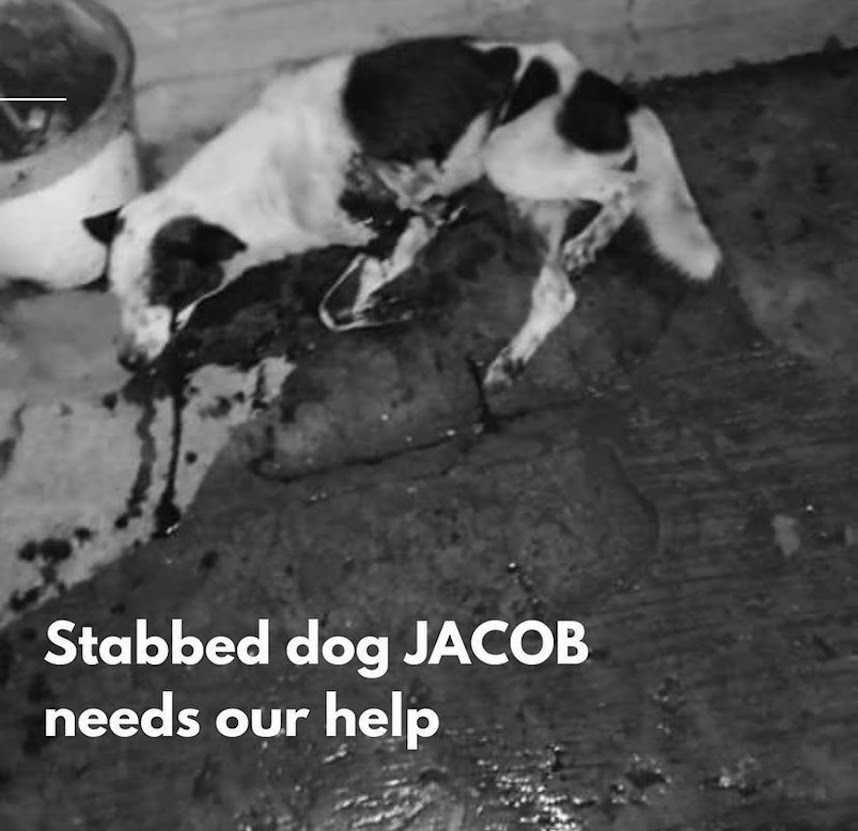 Description: victim of Animal Cruelty, stabbed for no reason by a passerby, recovering from his injuries

Description: victim of Animal Cruelty, stabbed for no reason by a passerby, recovering from his injuries

And even when things are difficult, there will always be some exceptions, and Jacob is one of them.

He was stabbed by a man who just got out from prison as per the reporter. Problem with having to file for animal cruelty on cases like this is either lack of evidence of the act being done or a witness. 💔

Jacob was crying in pain that night and eventually was brought to the vet by concerned citizens but they did not have enough money to have him confined so they brought him back to the street. Edit (he was brought back home.) So his case was reported to us again the following day. Thats when we had him rescued and brought to the vet clinic. Thankfully, he tested negative from distemper.

Poor Jacob had to endure the pain all night. But he now has a chance to survive and recover.

Help us give Jacob a chance. Your donations can help us save a life.

Our boy Jacob finally made it home to the shelter after over a week of confinement! He has already been dewormed and vaccinated before release and today starts his rehabilitation journey.

He is still definitely traumatized and would shiver every now and then whenever you go near him him but he is definitely in a way better state now. As per the vet, he most probably was abused as well. Poor Jacob did not deserve any of those 🥺

But its never too late as we all now have a chance to take part on his recovery and rehabilitation. Jacob needs more RC recovery food, some more vitamins and supplements and soon we’ll take him for walks already. 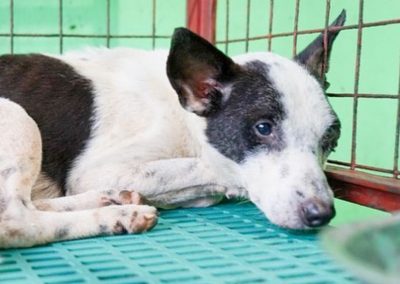 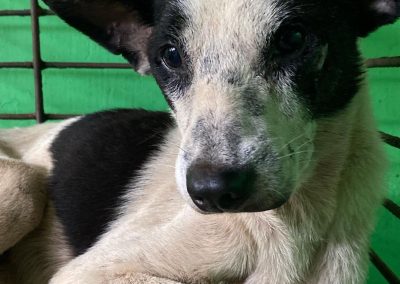 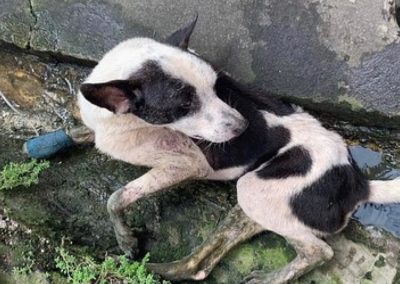 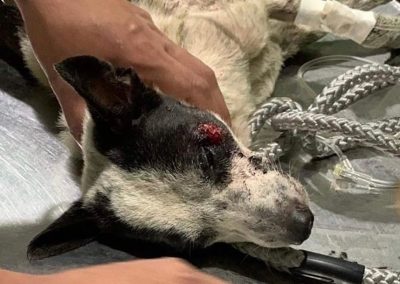 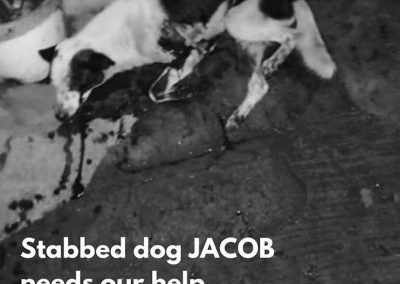 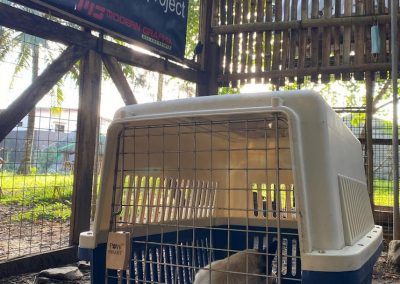