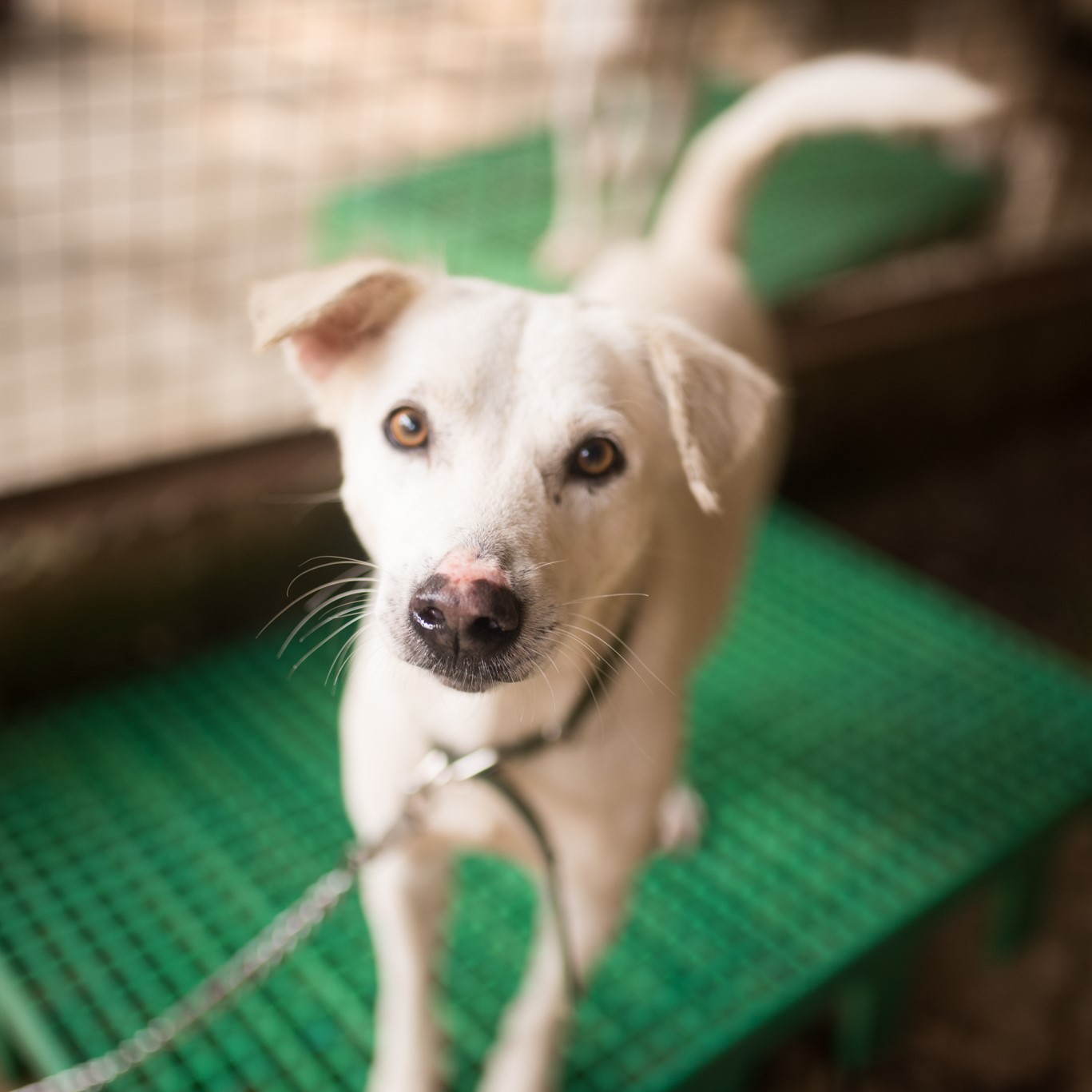 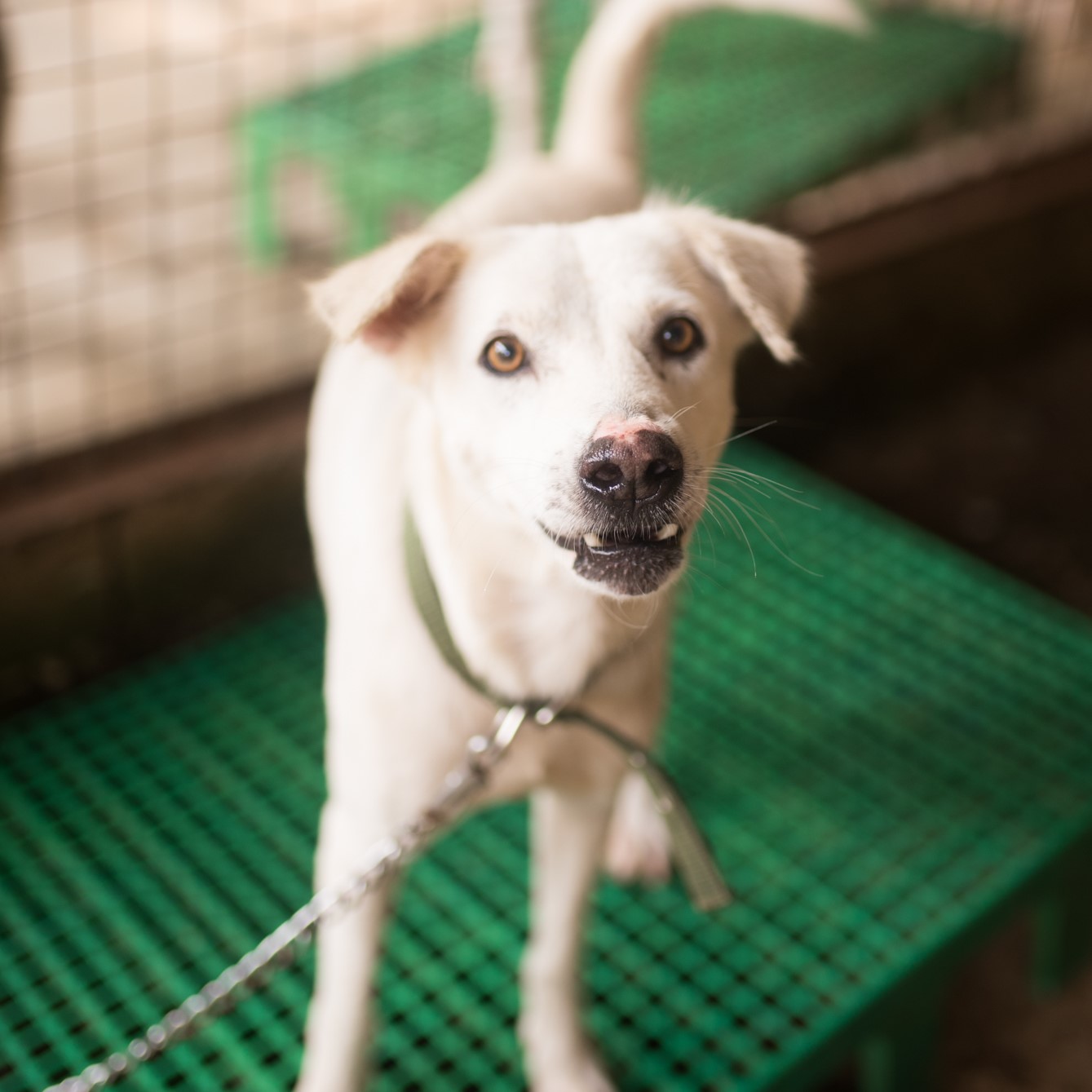 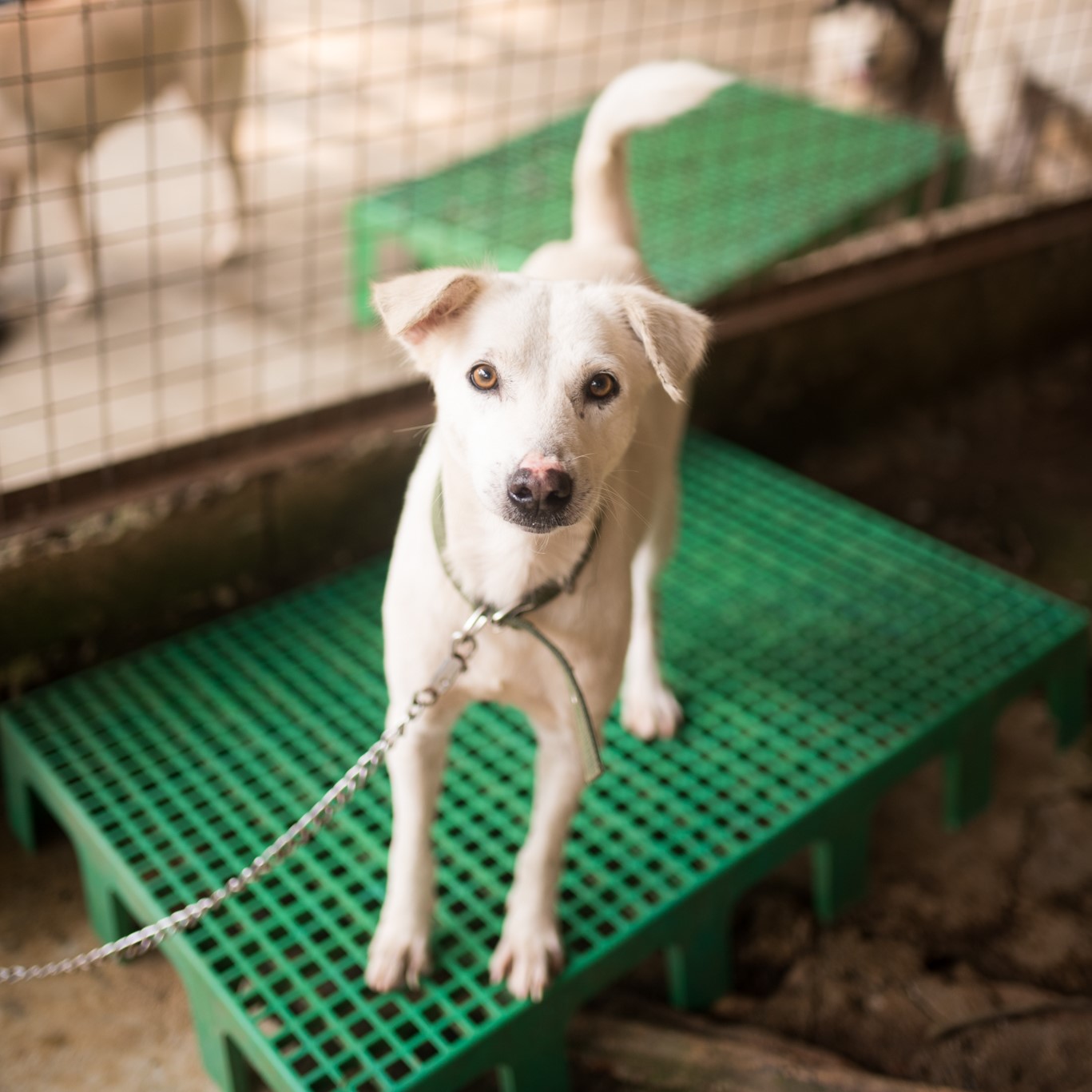 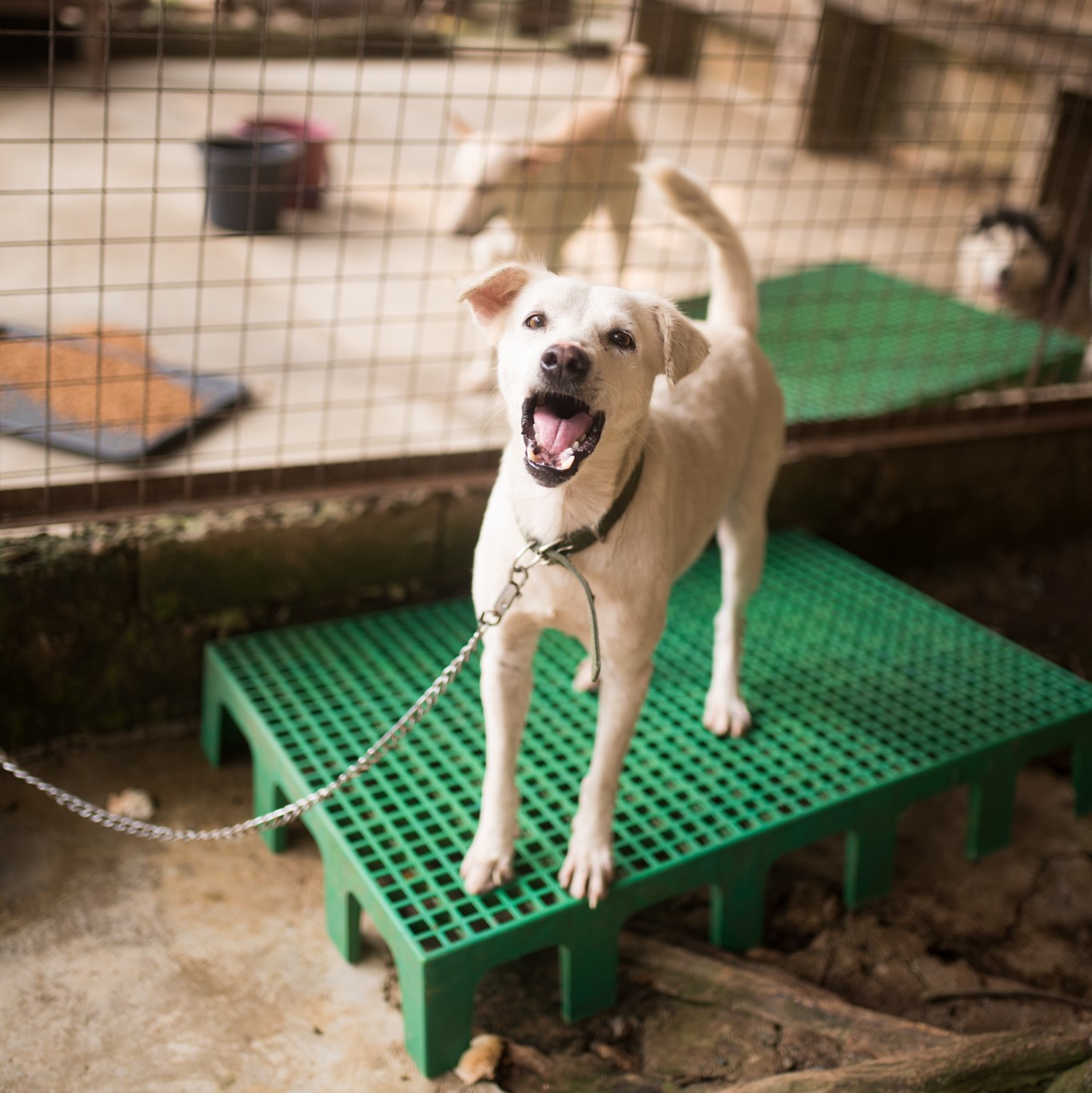 If you were able to follow Joey‘s story, then you know who Henry is: he was the hero doggo who helped Joey get the urgent care he needed! He pulled Joey out of the secluded area where he was hacked and got people’s attention, so Joey could get help!

Henry has been dewormed and vaccinated and is now a resident of our Bulacan shelter! Errrr, a slightly naughty one that is 😅 As of now, we cannot have Henry roaming freely around the shelter because he hasn’t been neutered yet. And due to not being used to getting confined in a kennel, Henry exhibited destructive behaviours and even tried to run away. Our caretakers decided it will be the safest to have him chained for the meantime. We’re glad to see he remains to keep the sweetest smile despite being grounded 🤣

But don’t you worry, Henry!!! You’ve got such a bright future ahead of you! You’ll soon be so spoiled once you join your new family in Canada. So, you know…hang in there, buds! Trust us, the best is yet to come 😉

Thank you Ginger, Chewie and Molly for being my Sponsors! 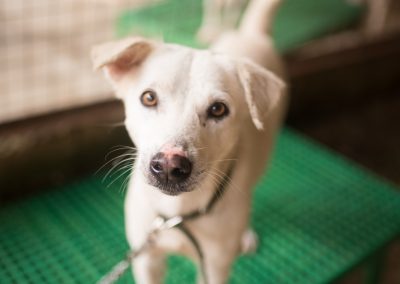 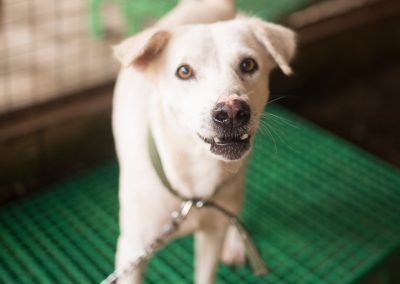 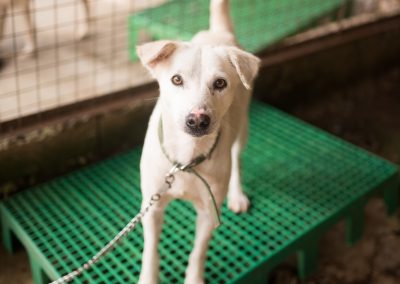 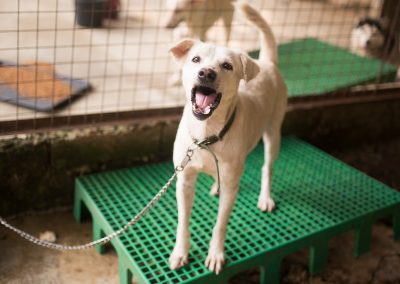