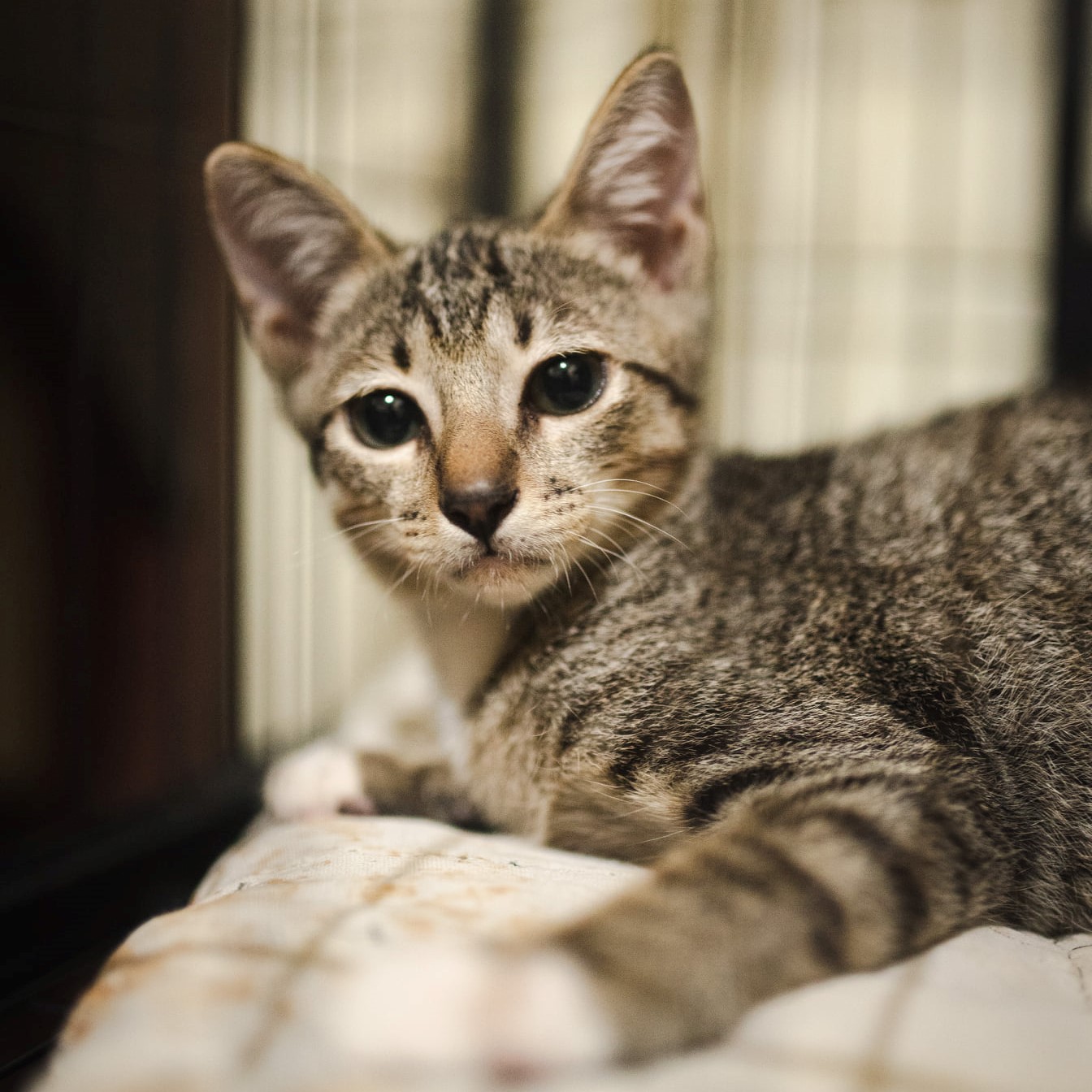 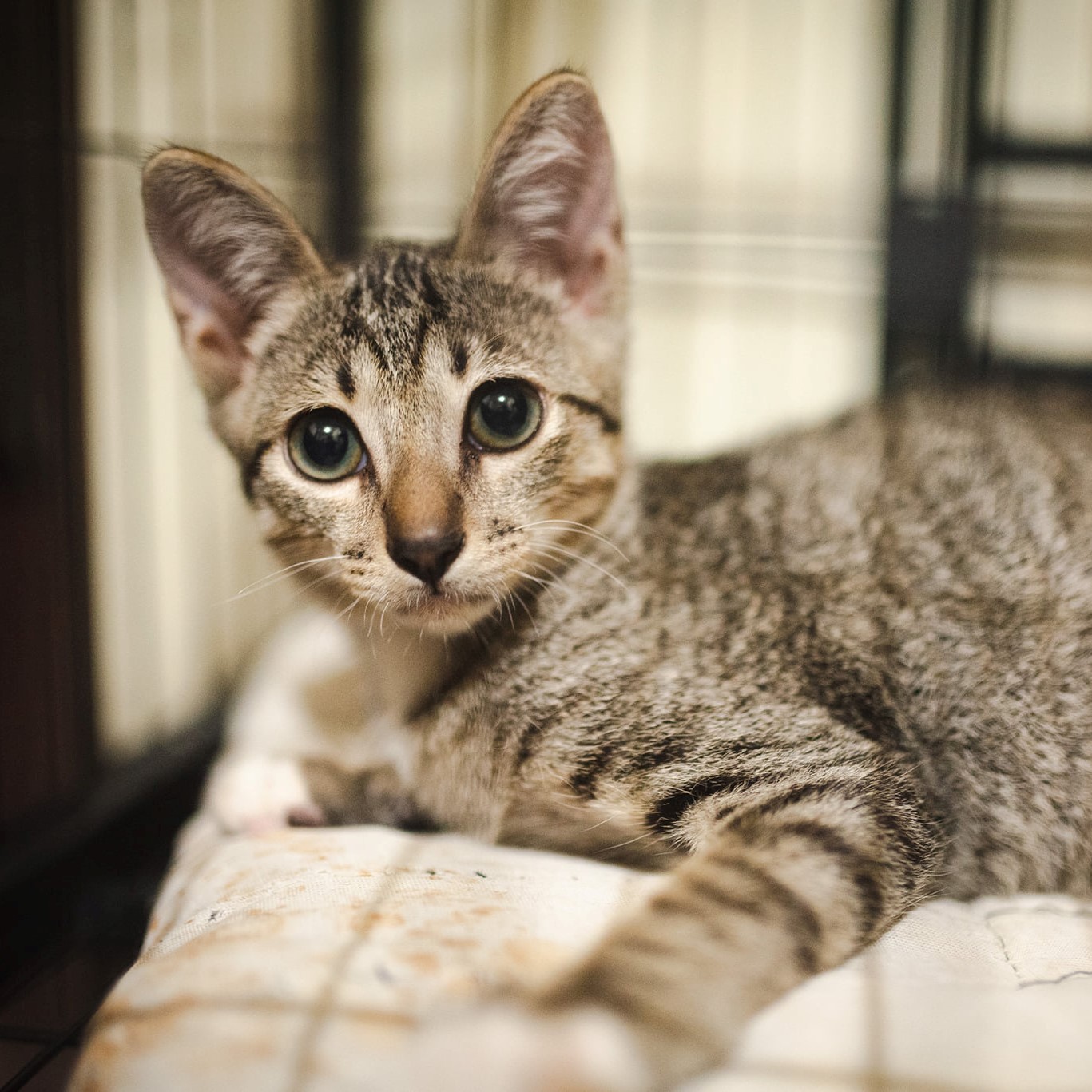 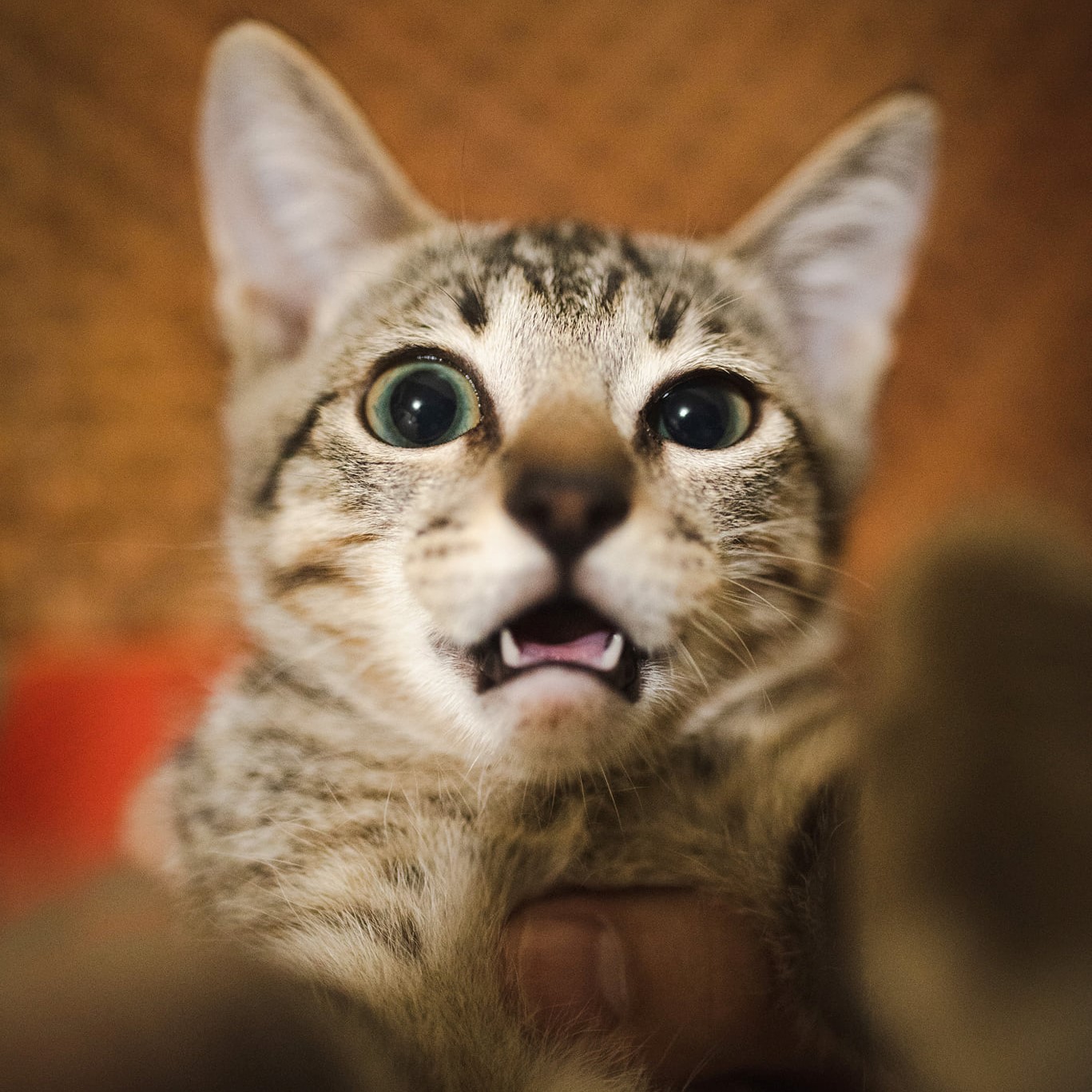 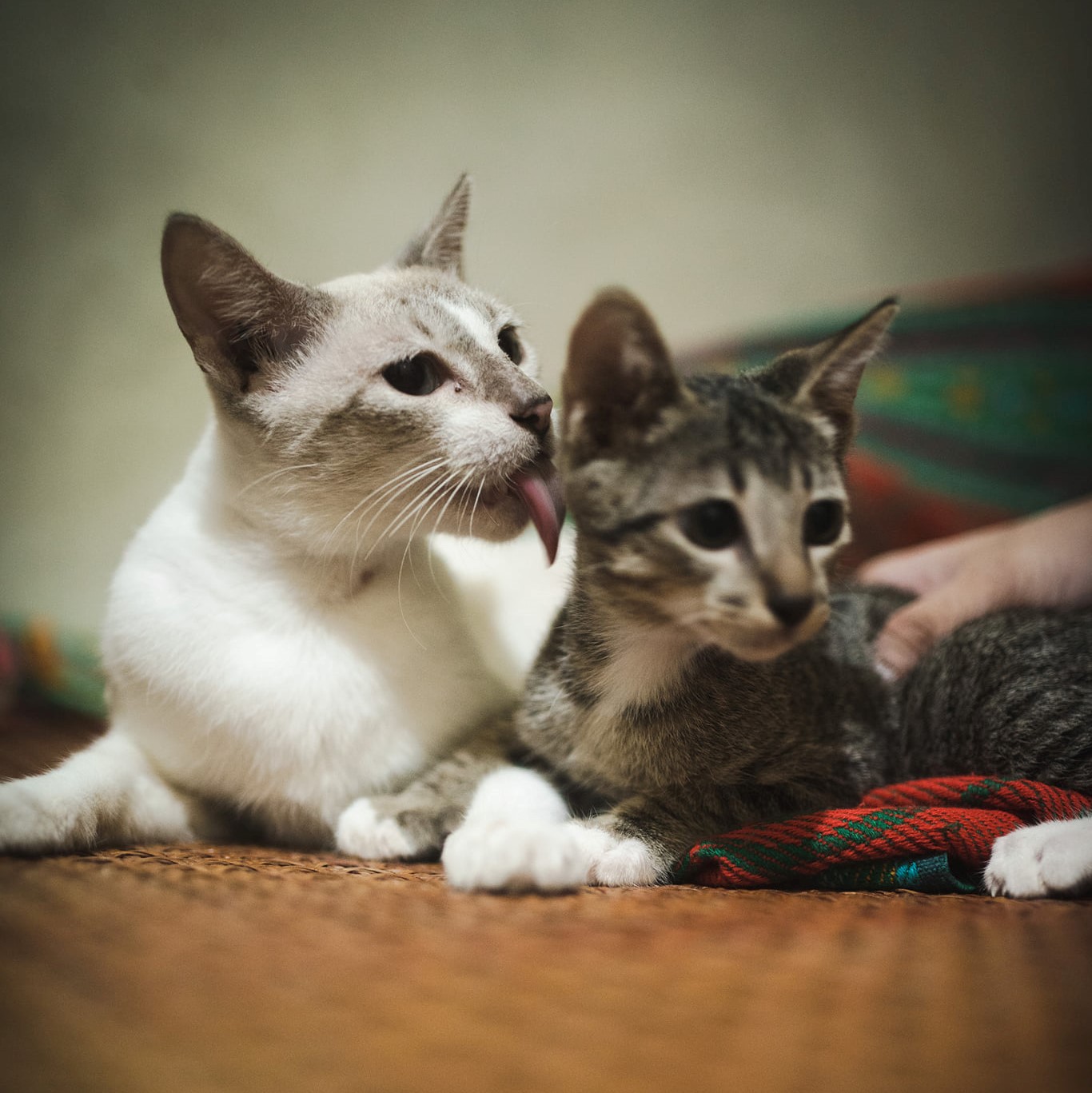 My Story (as told by his Foster Mom): 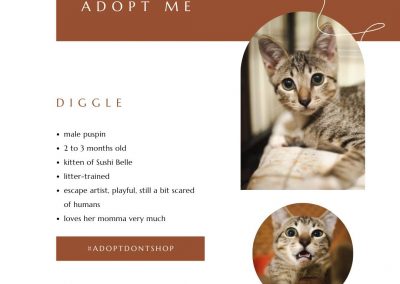 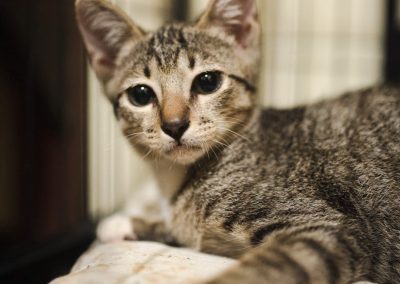 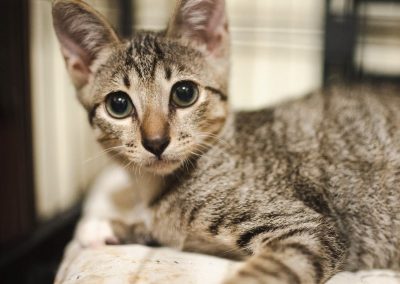 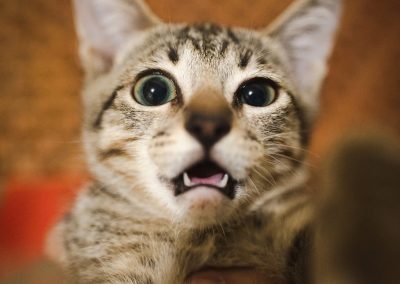 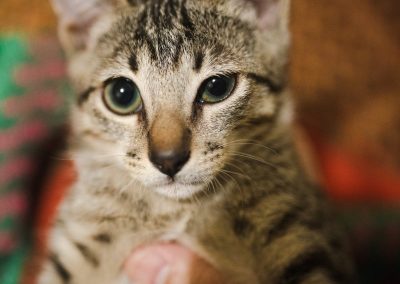 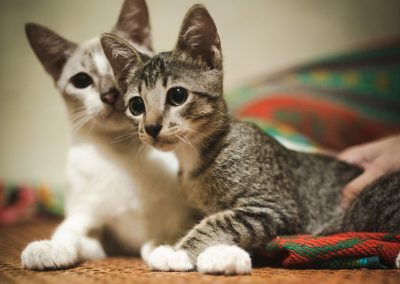 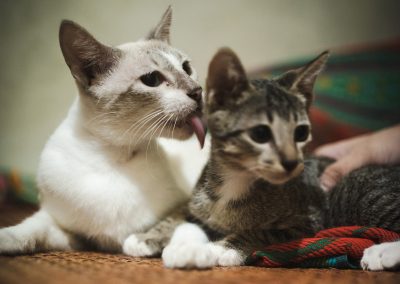 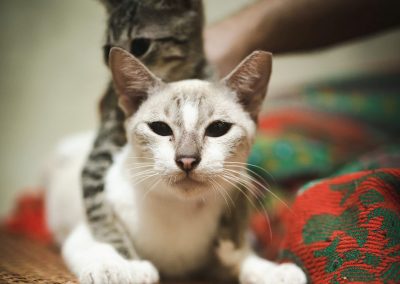 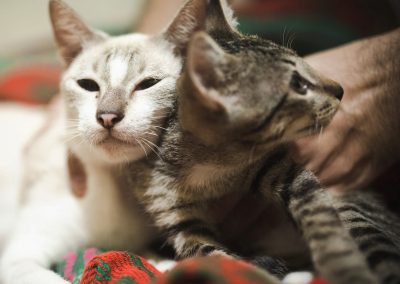