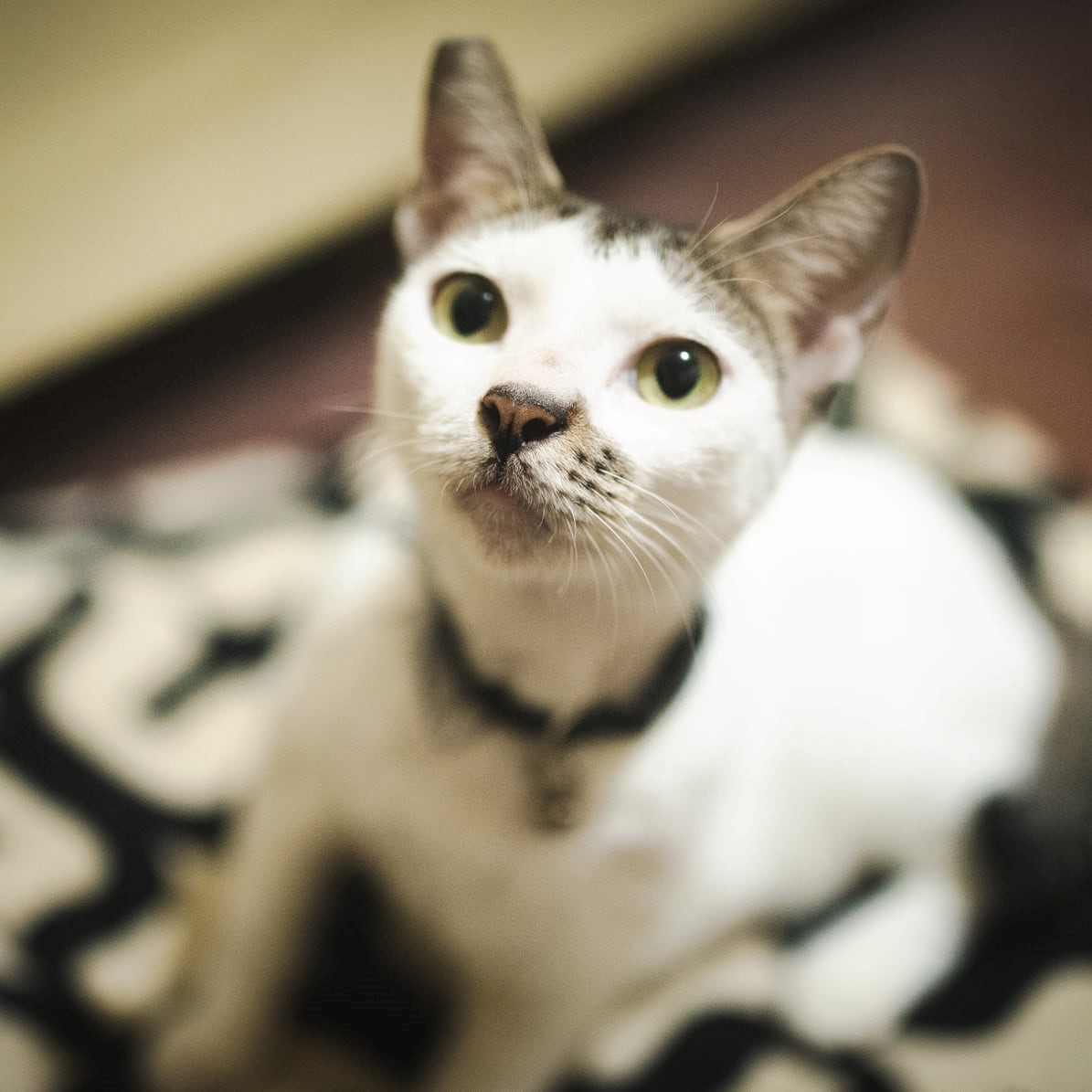 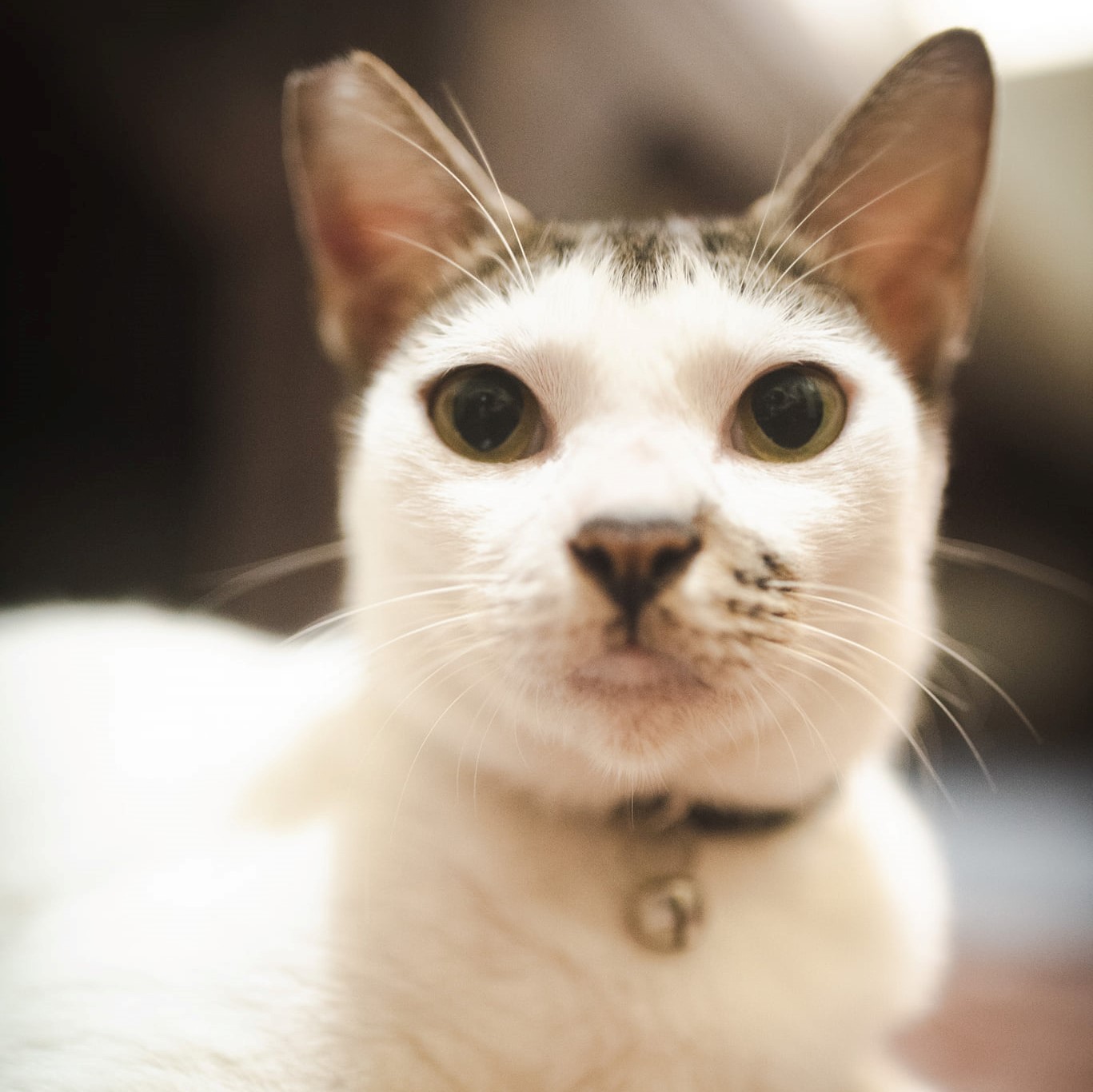 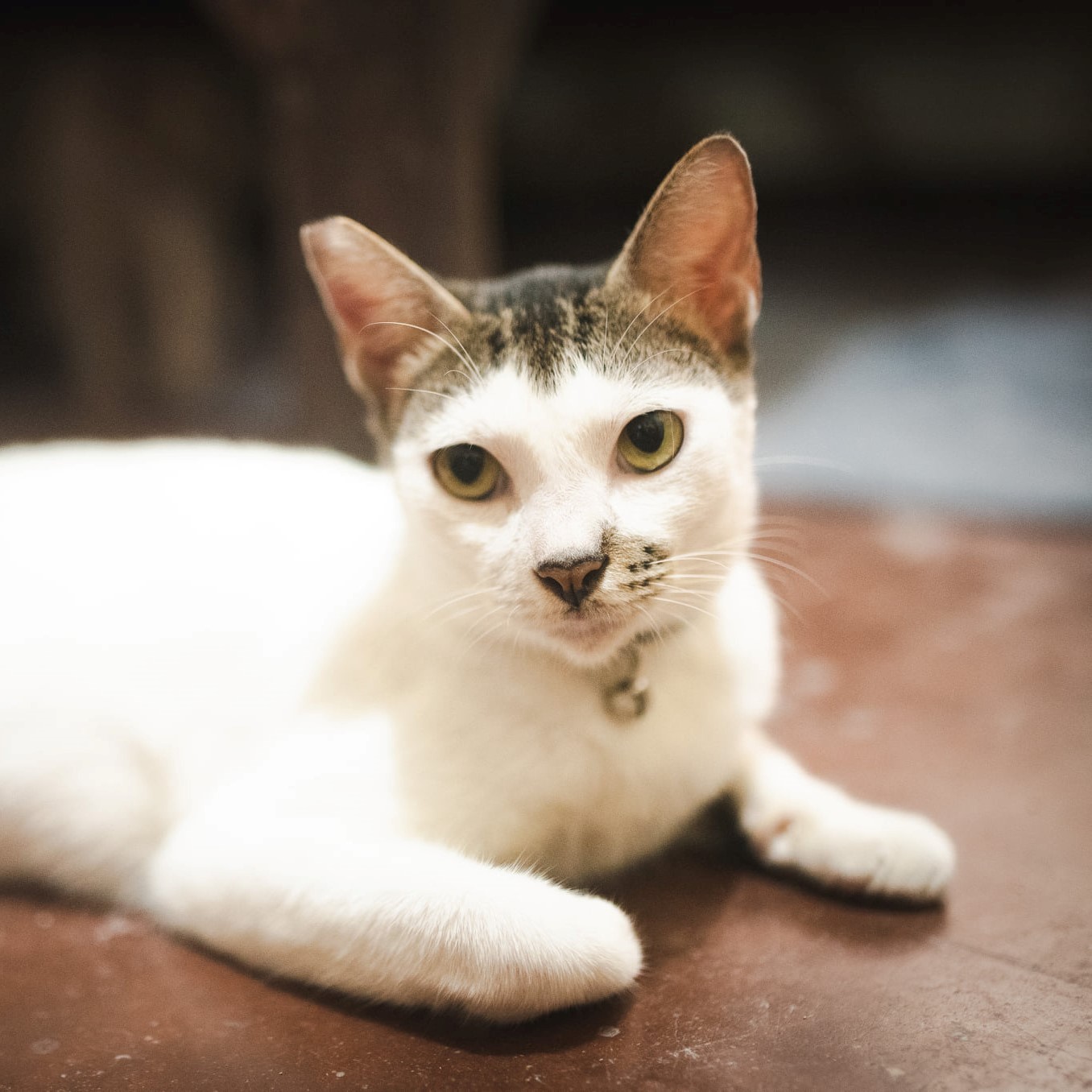 It was April 2021 when Bangs started to come by. She had lesions on her body and had an outworn collar. It was an obvious case of neglect.

We named her Bangsy for obvious reasons. She easily got accustomed to it. We started feeding her along with another stray cat every night and she followed the schedule ever since. She was very feisty towards other cats especially when there was food involved, but loving towards humans. Whenever I would call her, she would come running to me, sometimes even leaping, excited to finally eat something decent after a long day. She would also stay to show her affection and I’ve always seen it as her way of saying ‘thank you’ to us. See less

Bangsy loves humans. As much as we wanted to, we could not foster her back then. The best we could do was to feed her every night. What broke my heart the most were the times she tried to go inside the house with me, the times I had to say “sorry Bangsy, hindi pa pwede eh”, and the times I had to close the door while she was still there, waiting to be let in. She’s the kind of cat that wants to be a part of a family. When we got sick, she waited for us. Even when it seemed like we disappeared on her, she never left. And when things got better, she welcomed us back with her loud, adorable meows — the kind she makes whenever she’s happy.

We have been fostering her ever since she got spayed and it has been an amazing journey. Bangsy used to have food aggression, which was understandable given the state we found her in. But she has improved so much over the past couple of weeks. She now gets along with Sushi, another cat that we’re fostering. They used to fight aggressively over food, but they have turned into friends. Bangsy can still be feisty, but if given enough time to cope, she will adapt well.

She spends most of her time napping. She is litter-trained. It’s easy to take care of her. She loves being cuddled, loves to play and is very curious. I also learned that she is jumpy. Loud sounds easily scare her.

We love Bangsy so dearly but the goal has always been to find the perfect family for her. She deserves so much more — a true home where she will be kept safe, warm and full; her own humans who will give her all the love and attention she deserves; and most importantly, a family she won’t lose ever again. 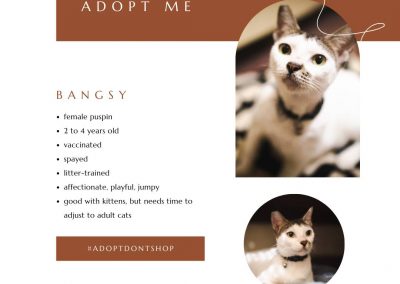 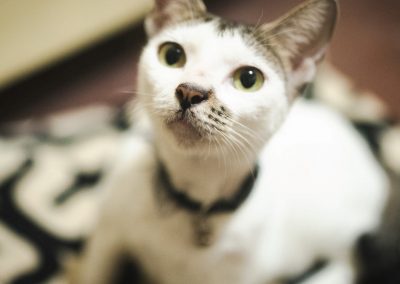 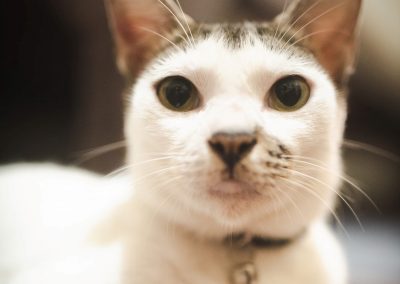 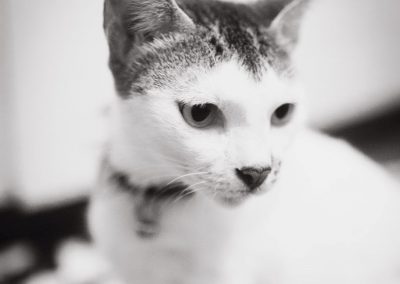 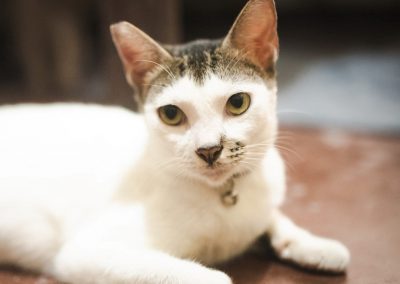 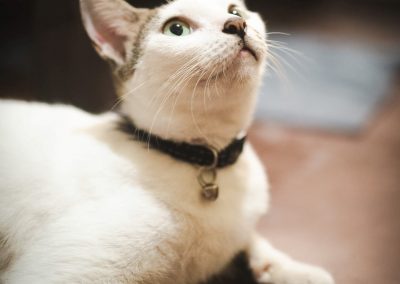