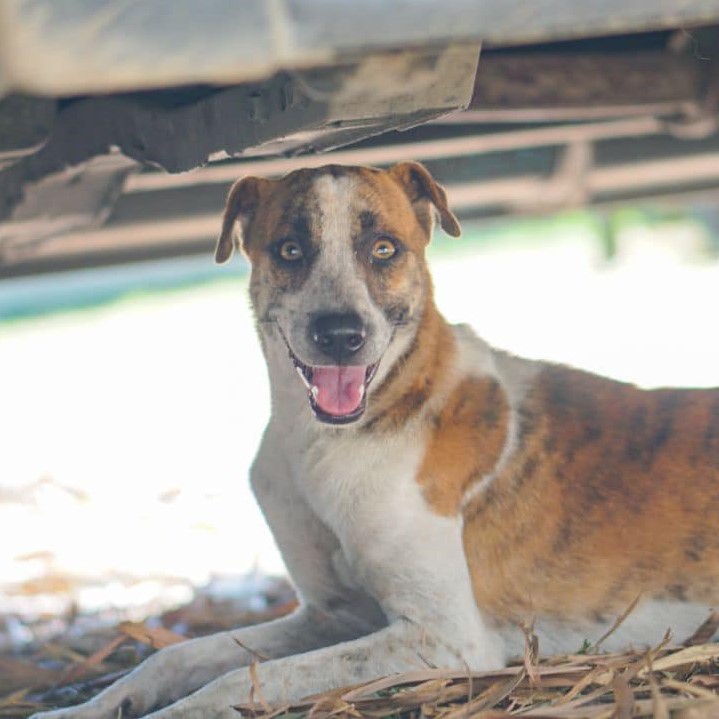 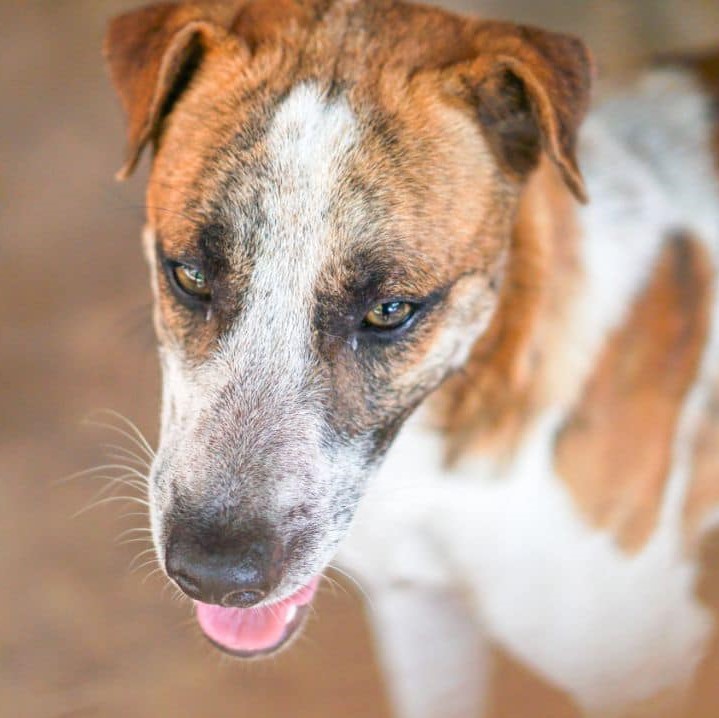 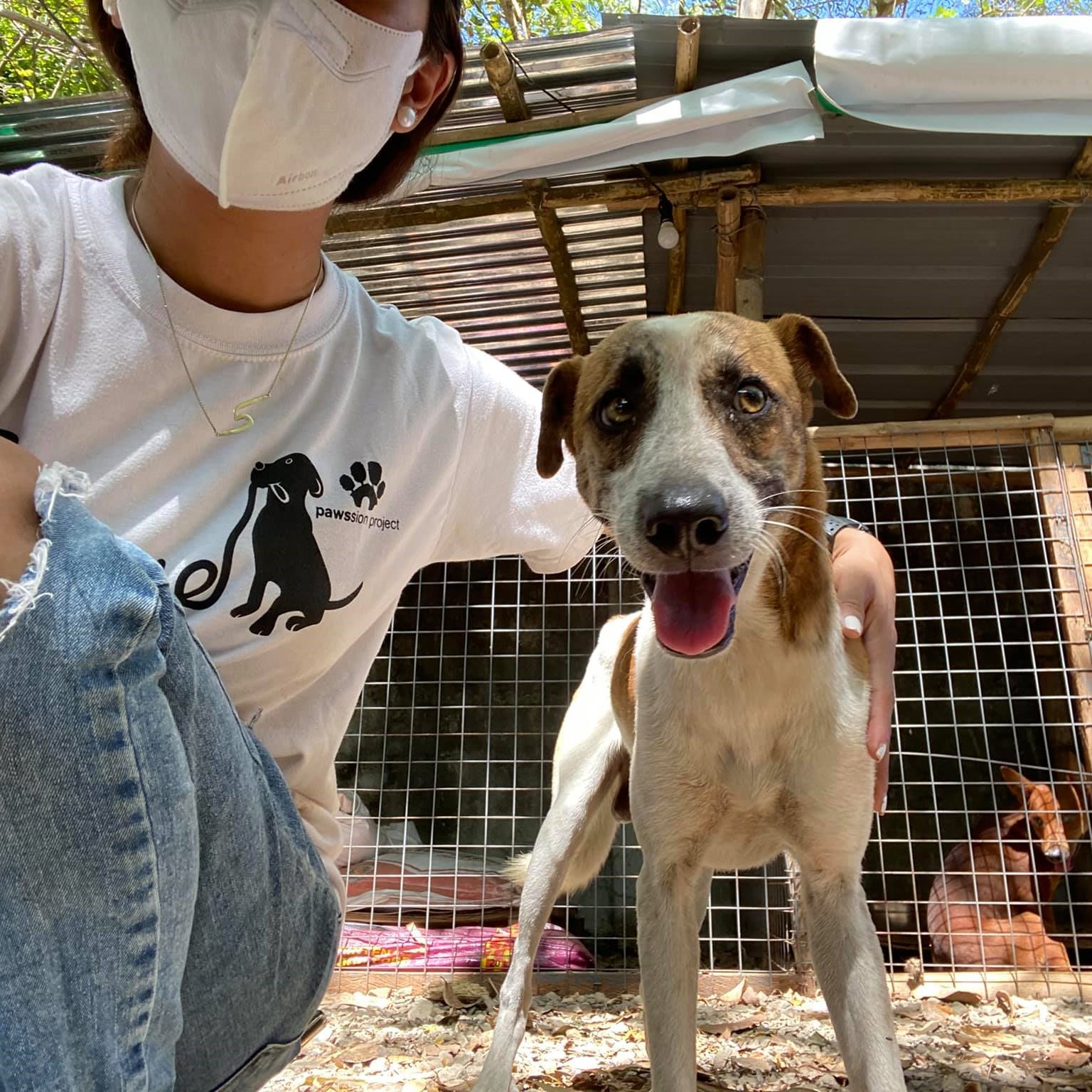 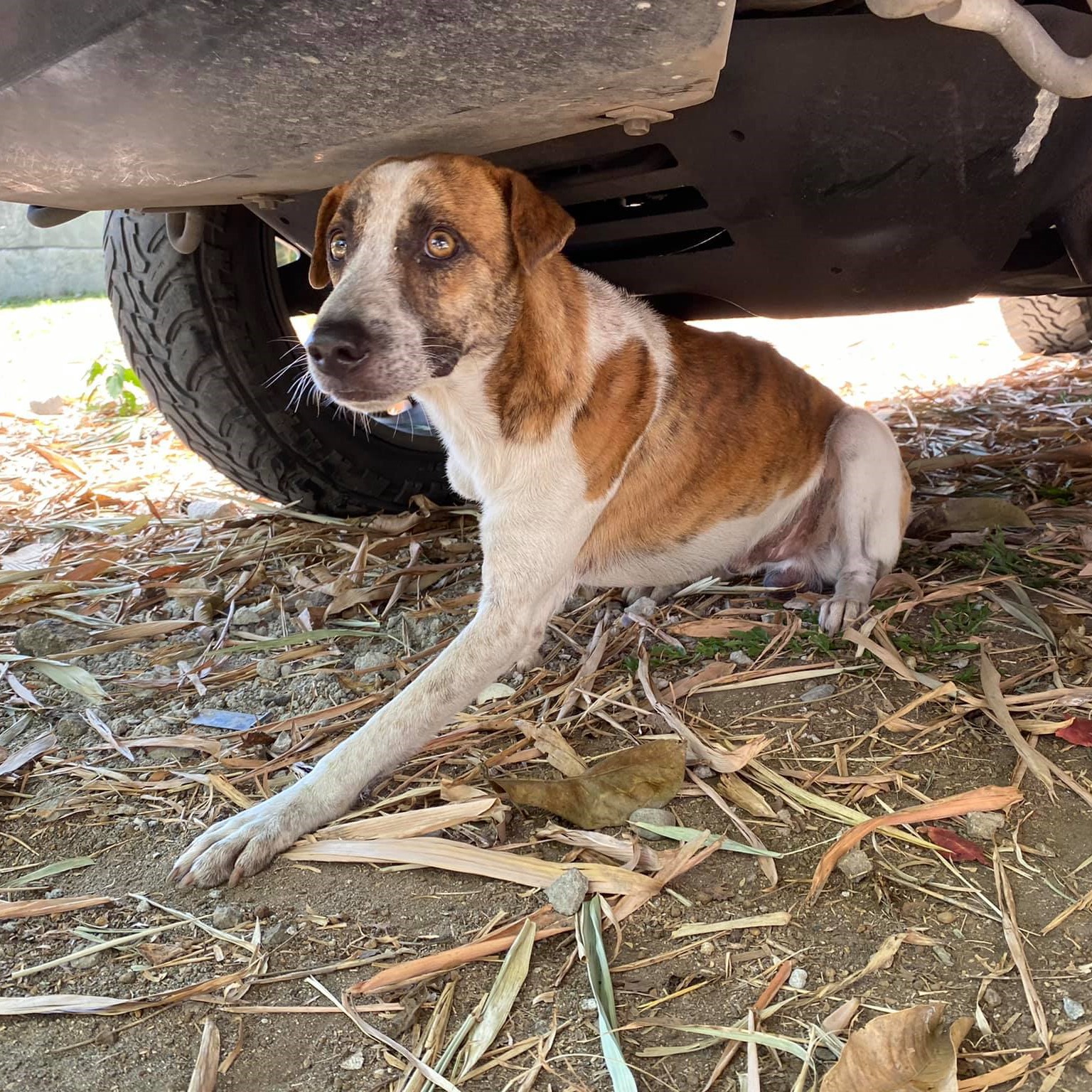 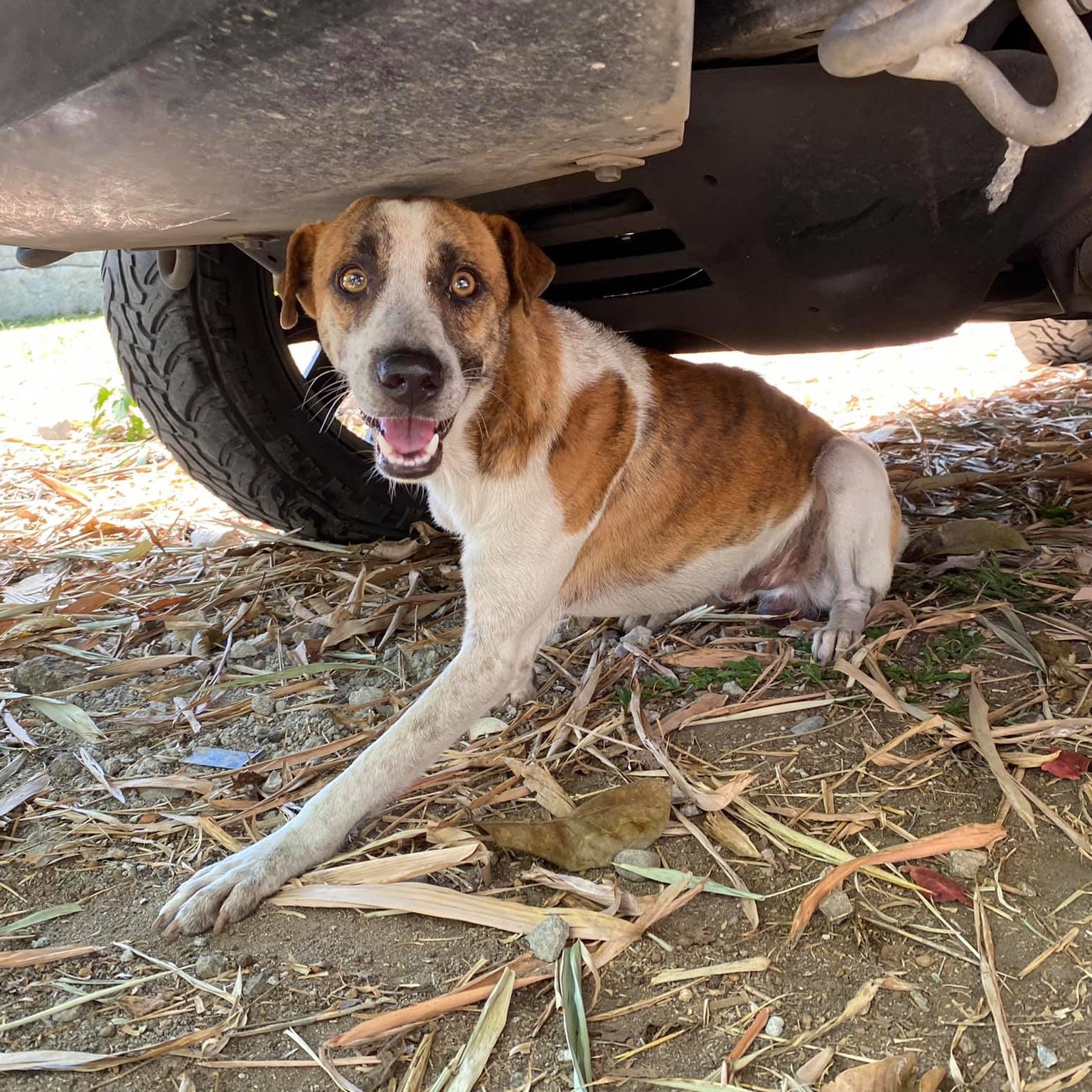 Description: rescued from house of Bacolod Massacre victims along with his fur-brother, Prince, slightly malnourished and still a little unsure, but adjusting well at the shelter

Description: rescued from house of Bacolod Massacre victims along with his fur-brother, Prince, slightly malnourished and still a little unsure, but adjusting well at the shelter

Last April 4, a very tragic incident happened in Bacolod. And indeed, while everyone was devastated about what happened, only a few paid attention to the dogs left behind.

Thankfully, a concerned citizen thought of possible pets left behind. Thank you so much Ms Fritzel!!

Yesterday, a joint rescue operation was made. Through the efforts of Community Animal Rescue Efforts CARE, Inc., Michael and Prince were rescued and were endorsed to us at Pawssion Project. We were so heartbroken when we learned Michael was just outside the whole time as if he was waiting for his hoomans to let him in. Whats even more heartbreaking was the fact that Prince (brown dog) witnessed everything. He was found under the bed of the suspect, hiding. And it was only after 1 week that he was rescued. A neighbor confirmed after a few days that there was still a dog left inside as Prince would bark at night.

Michael was a bit scared yesterday, but today, he’s slowly getting more settled with us, but you would still hear him cry at times. He is also very very clingy. Today, we were informed that the 6 year old girl Precious was the one who would often keep Michael company. 😭💔

We sent Prince to the vet and hopefully we get good results. Rehabilitation may take a while but we will not give up on them. They will be up for adoption once done with rehabilitation. Meanwhile, lets pray for their emotional recovery and justice for the family. 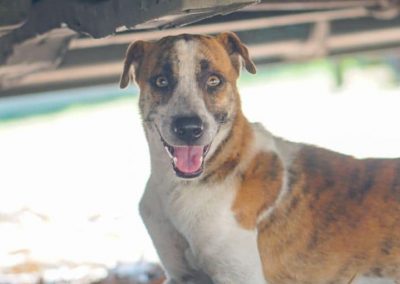 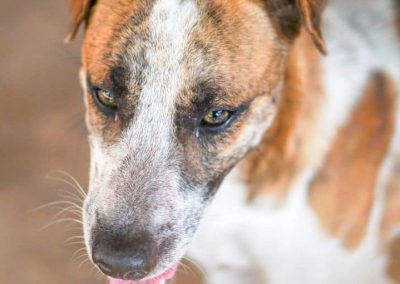 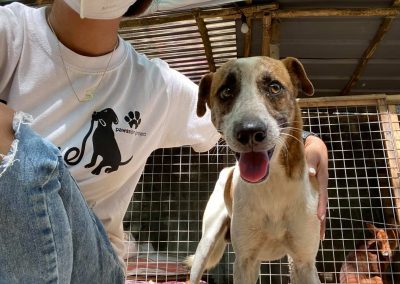 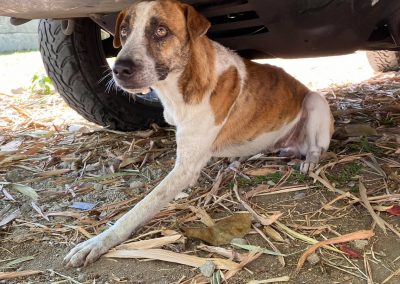 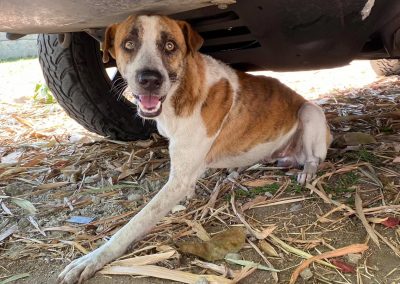 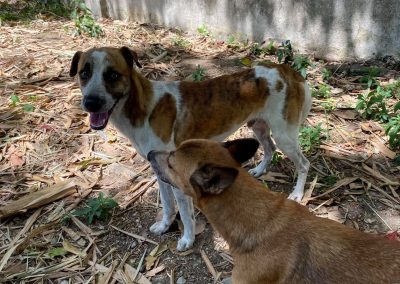 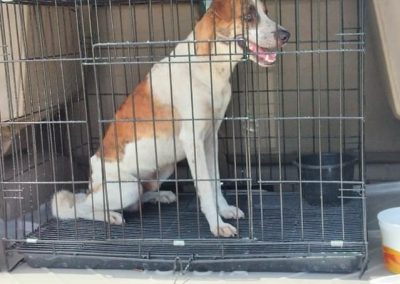 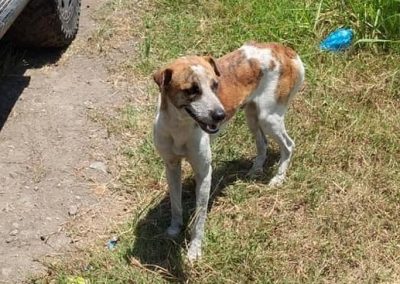 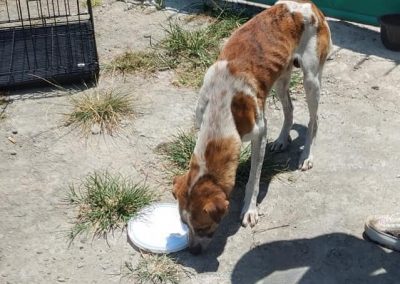