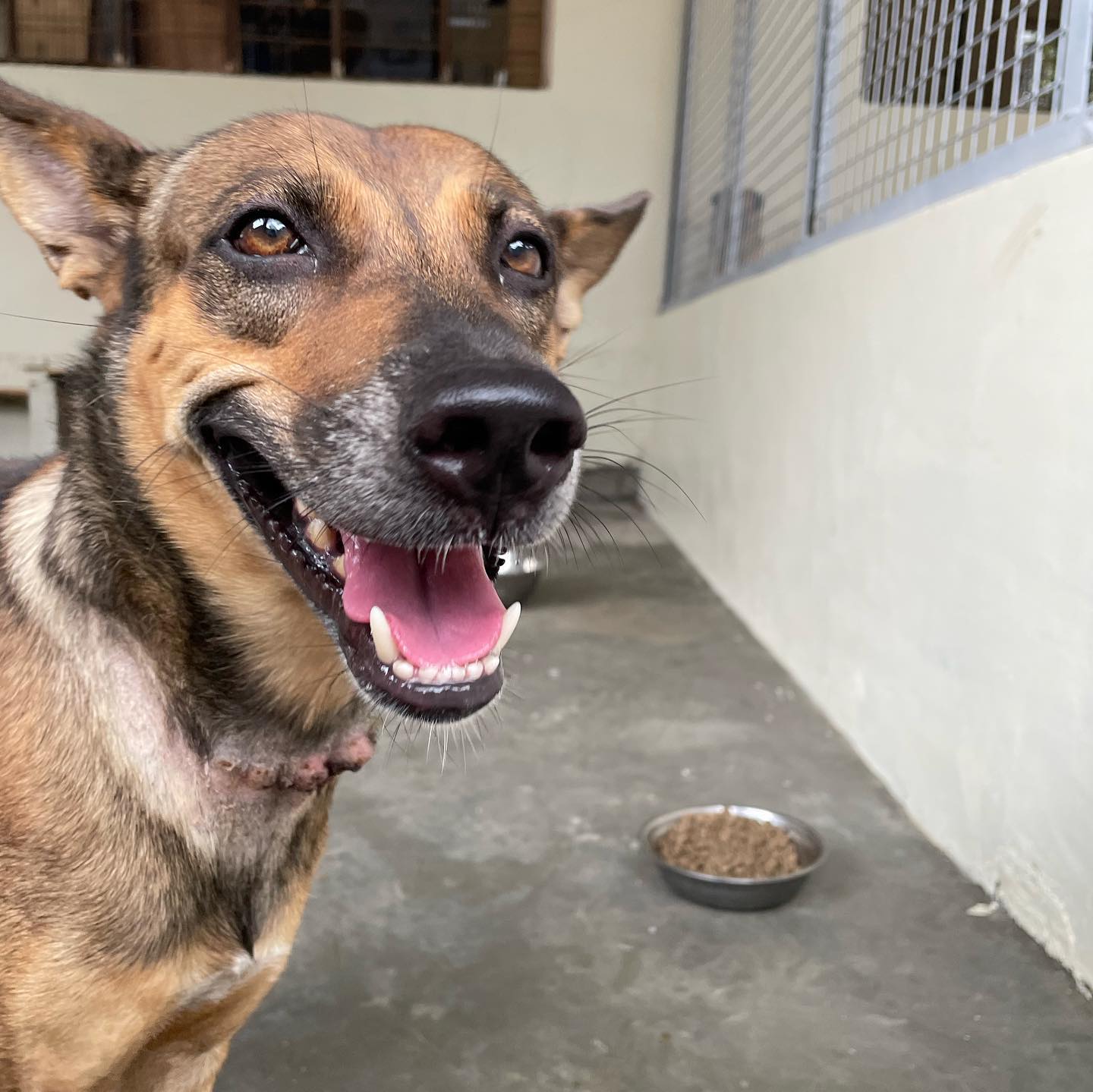 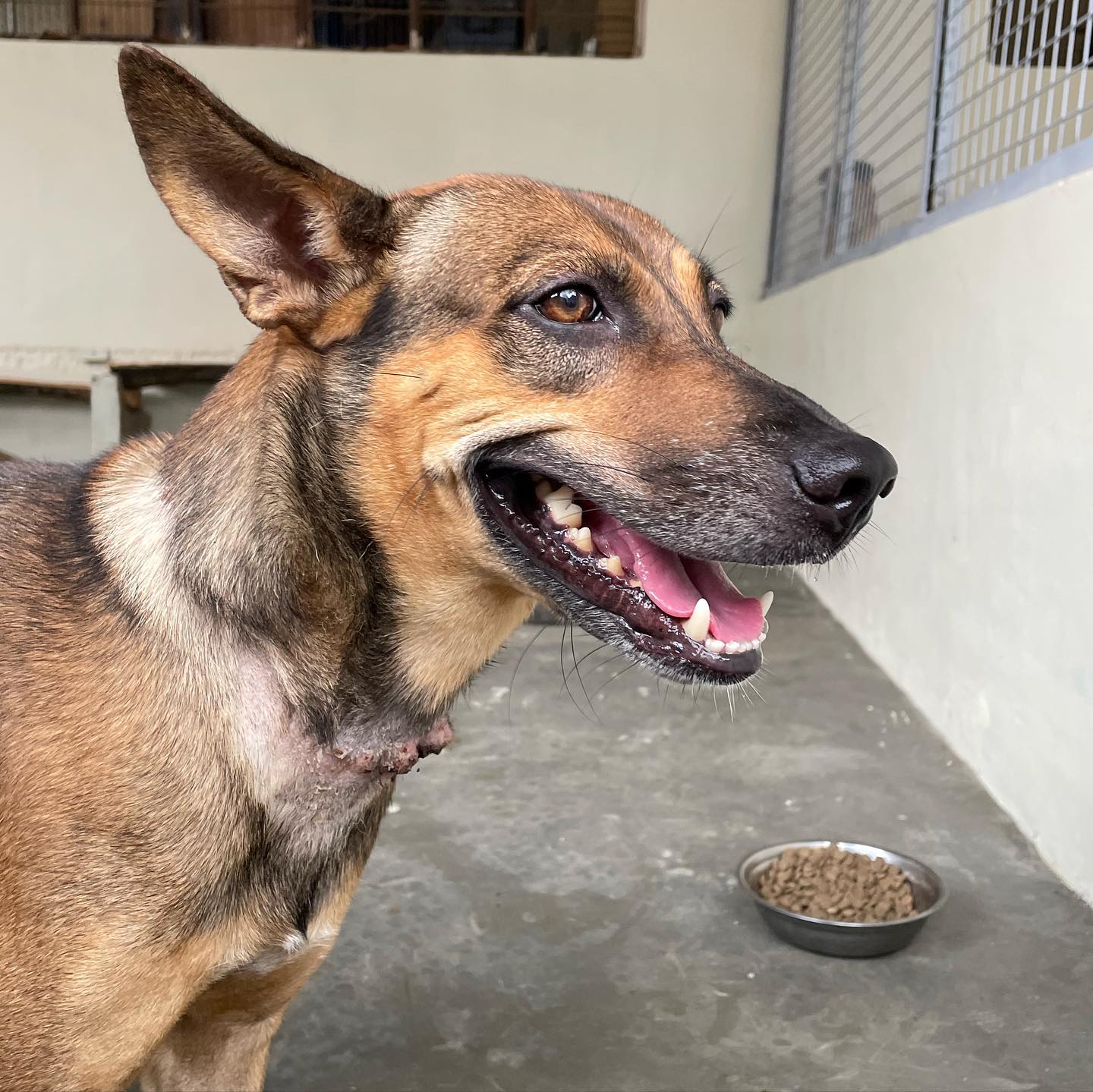 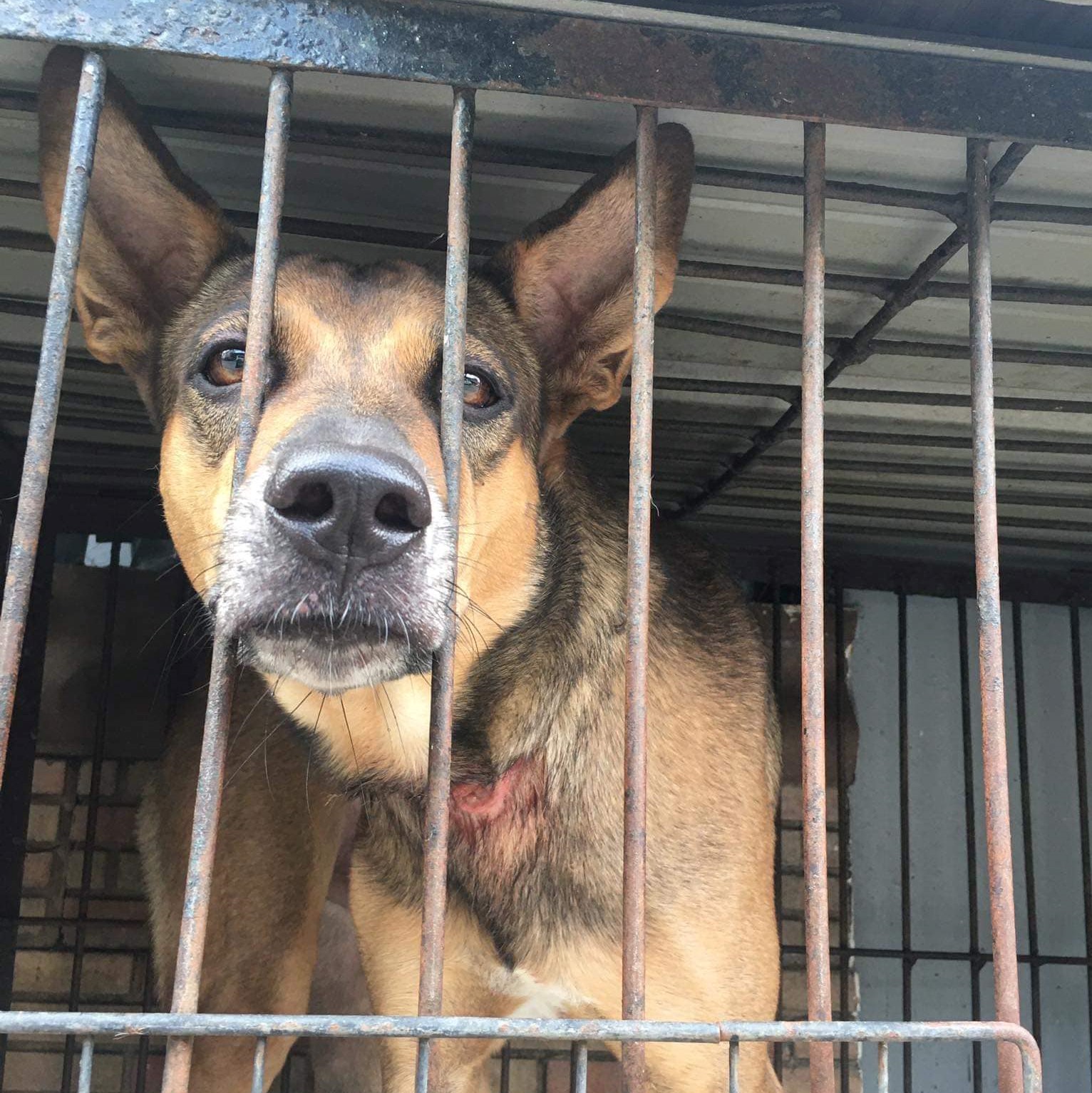 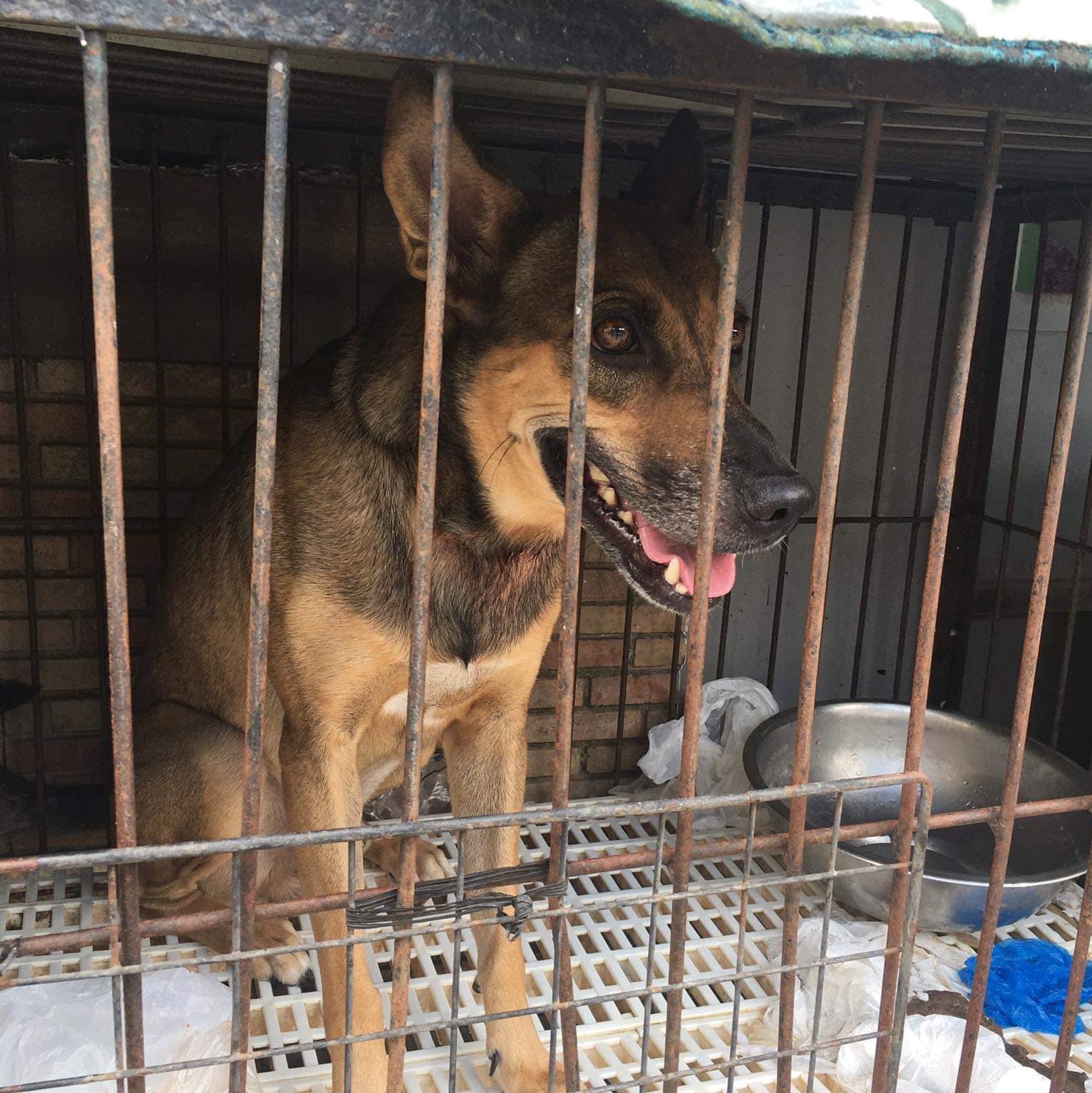 Description: rescued from previous owners who abandoned and neglected him, caged all his life, open neck wound is being treated

Description: rescued from previous owners who abandoned and neglected him, caged all his life, open neck wound is being treated

Imagine being saved as a puppy only to be caged your whole life. Imagine thinking you will have a better life after being rescued from a neglectful owner, only to have that person give up on you. 💔

Meet LUCCI, an abandoned and neglected dog, left to live in this prison for the rest of his life. He eats and sleeps on the same place he poops, barely even able to stand and walk around. Sometimes it will take WEEKS before his owners will even bother to clean his space. What’s worse is the open wound on his neck, caused by the already tight chain his current owners refused to remove. 😡

Luckily, Lucci’s reporter and neighbor, Ms. Veyda, chose to not give up on him. She has been feeding him for almost a year already but will be moving soon and decided to reach out to us. He is such a chonky and handsome dog now, and has started to show his sweet side. He definitely deserves a better life than this. 😔

He is still very traumatized and will need treatment and rehabilitation. But more than that, he needs to learn that there are humans out there he can trust.

Lucci is just one of the many pets that are left caged by their so-called “owners”. When you take in a pet, you are making a promise to this living being that you will take care of them with dignity and respect. DOGS ARE NOT MEANT TO LIVE IN CAGES.

There are no bad dogs, just bad dog owners. 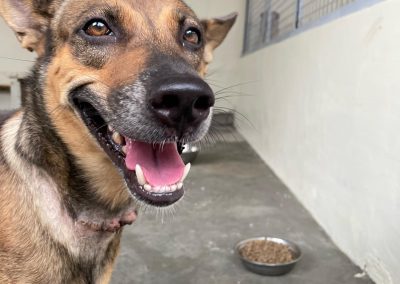 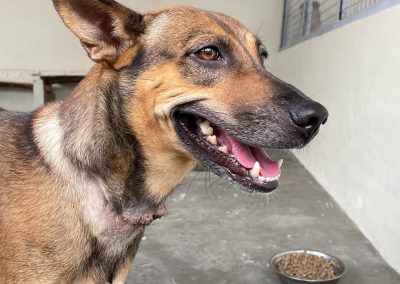 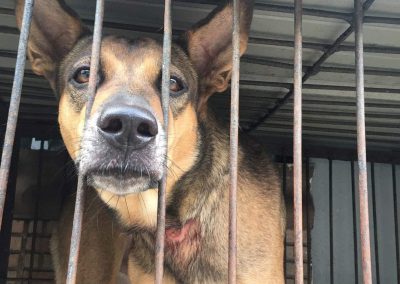 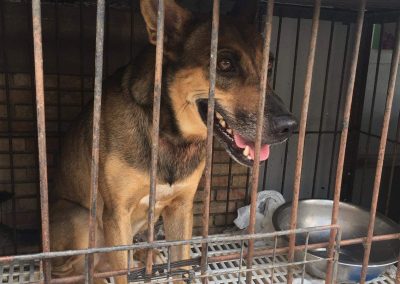 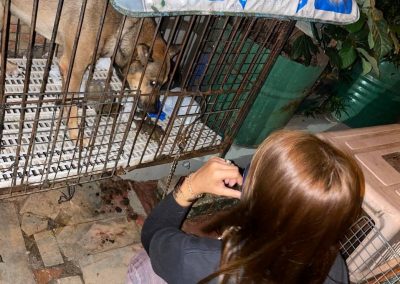 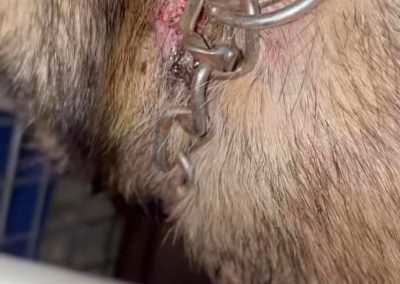 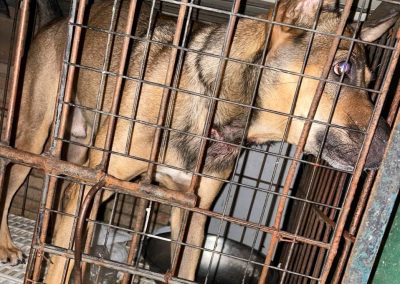