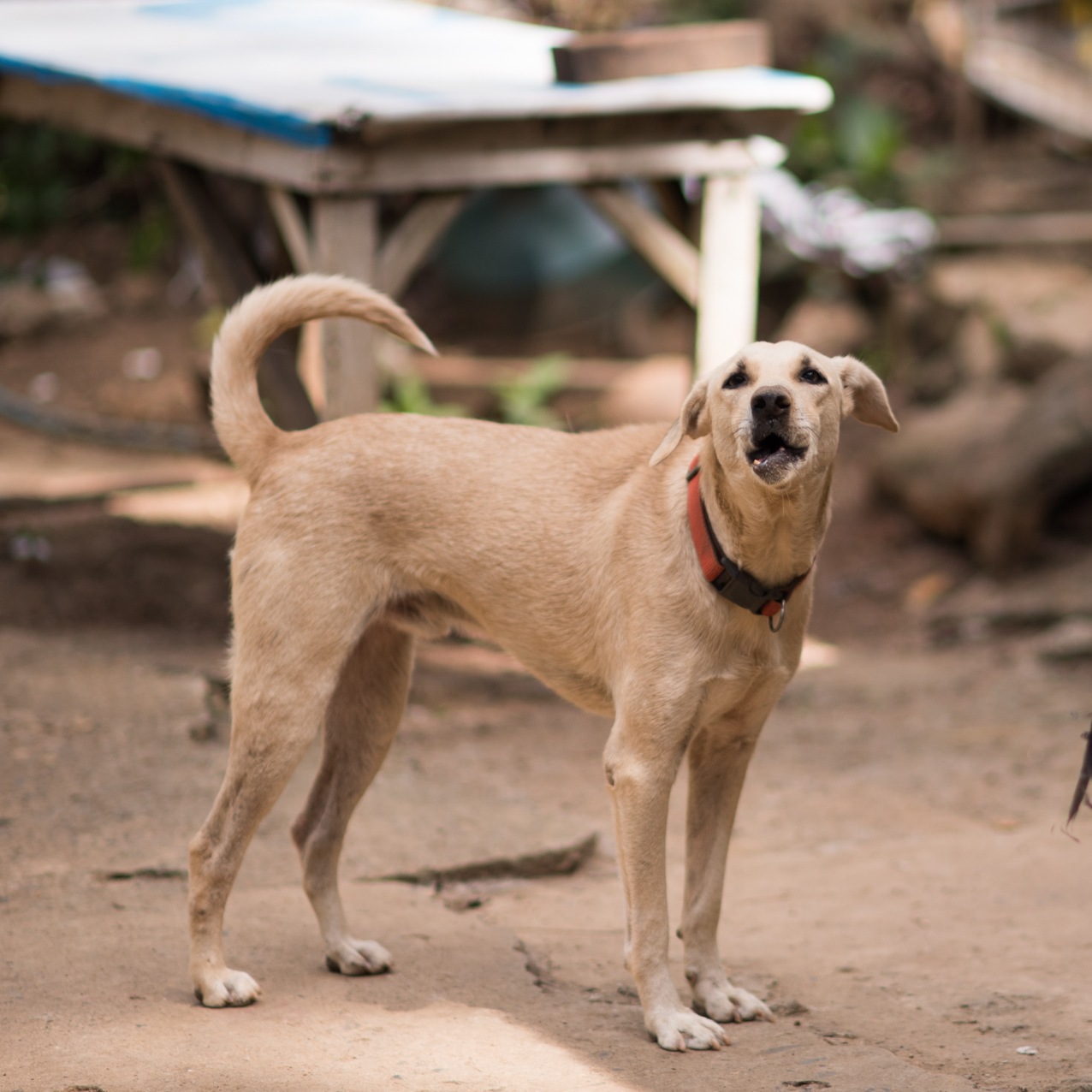 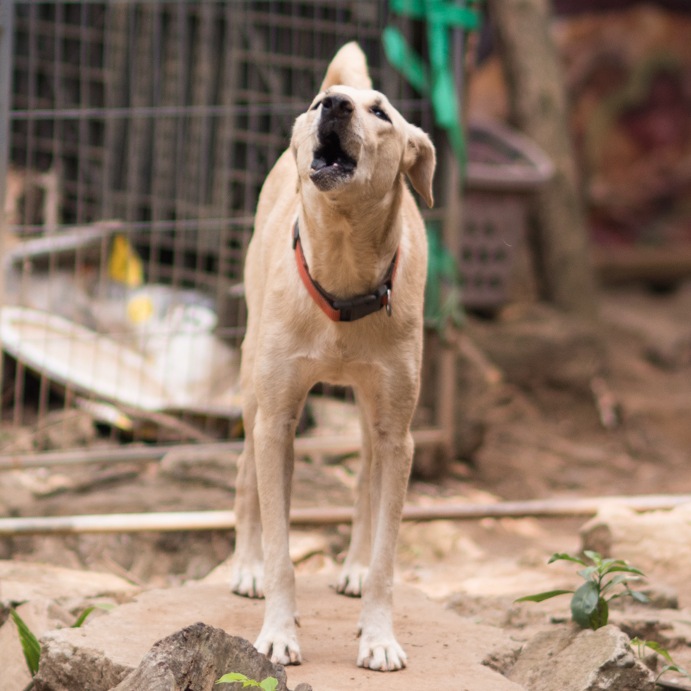 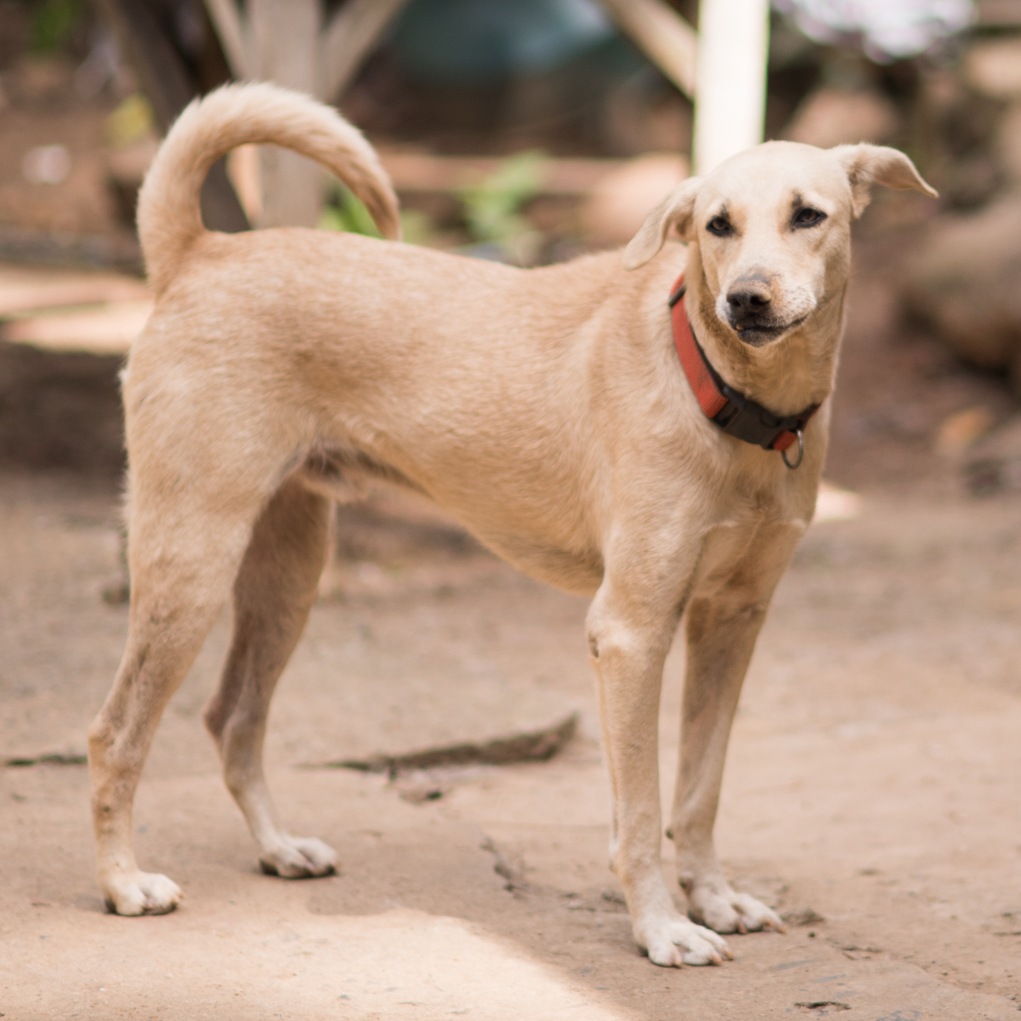 Description: Alert and always on guard

Description: Alert and always on guard

My Story: Jess was rescued alongside another dog named Appa. They formed a tight bond, and, together, they foraged around the MOA grounds prior to rescue. Jess acted like a protective big brother to Appa and showed him the ropes to survive in the streets.

Even after a year of being in the shelter, he remains to be vigilant and protective of others. 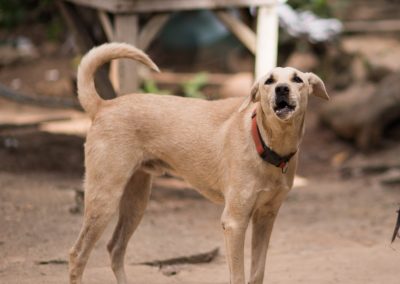 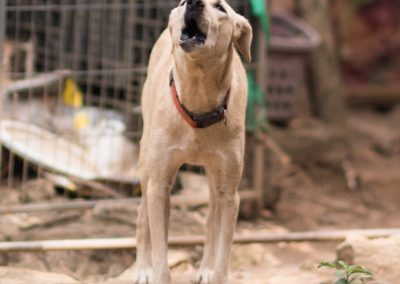 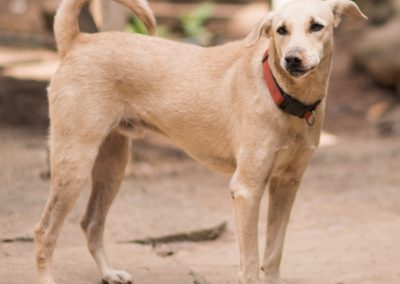