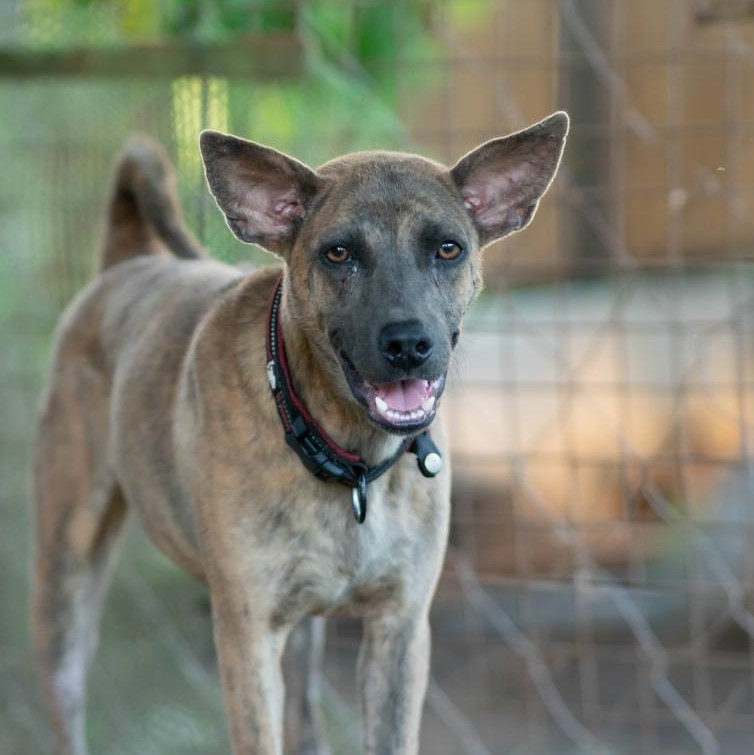 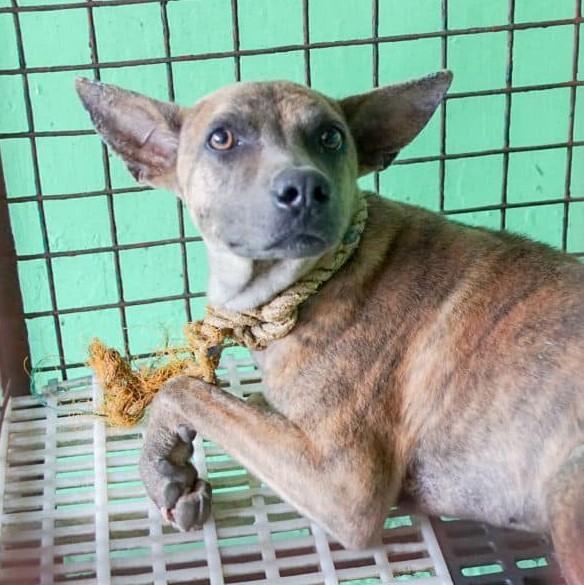 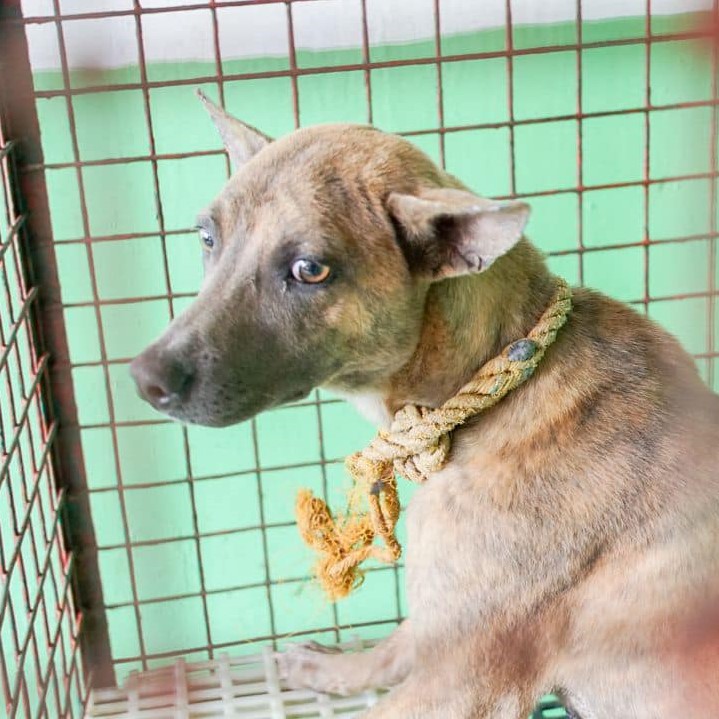 Here’s another rescue from today, this time, from Bacolod.

This is Float, a dog rescued from a floating house and was left by his owner, tied to the floating house, when Odette happened. A concerned citizen has been feeding him the past few days by throwing some food but she already sought help for rescue because she was concerned the dog may be dehydrated soon as there was no way she could bring water up there.

She is friends with one of the pet owners we’ve helped with spaying and neutering and the fur mom of Doggan, one of the dogs we also accommodated during an emergency situation last year. Through their compassion put into action, Float was rescued. They then sought our help for vettings and shelter for the poor abandoned dog so we had him picked up today and then brought to the vet. Float still has some aggression because who would not be traumatized after being left alone in the middle of the typhoon?

We will have him monitored at they vet and will accommodate him at the permanent sanctuary after getting vaccinated and neutered.

Should you wish to donate or sponsor his vettings and neuter operation, donation details may be found on this post. 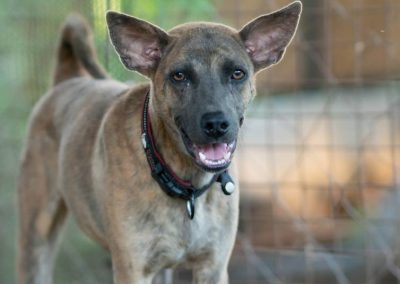 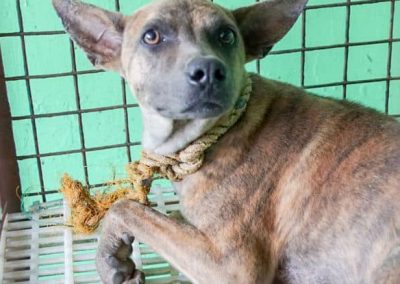 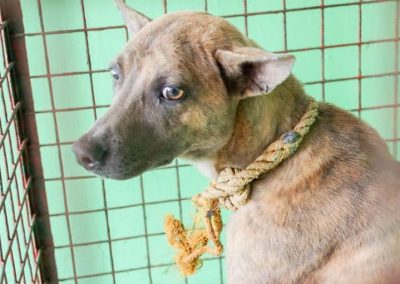 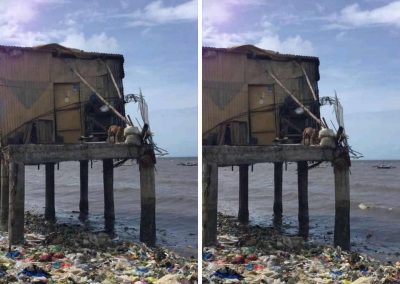